Latitude is all about discovering new artists, unique shows and one-off experiences.

With over 500 artists performing at the festival there’s never been such an abundance of choice. To help you out we’ve curated our 12 Must-See Hidden Treasures at Latitude 2019.

Join the likes of David Bowie, Kate Moss and Madonna and have your portrait taken by Rankin at Latitude. The iconic British photographer will have a live studio in The Faraway Forest and will be giving you the unique opportunity to be shot by him.

You can also watch Rankin give a keynote speech in the Music and Film Arena and hear about his three fearless decades behind the lens as a photographer and director. 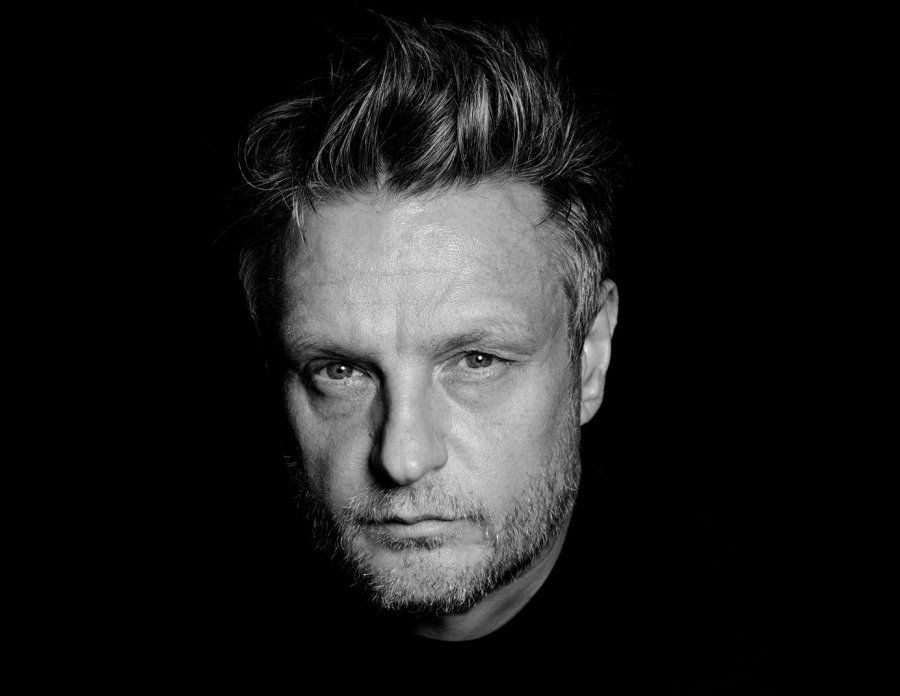 Get yourself to our new podcast area, The Listening Post, to take a trip to the West End with the live launch of the brand spanking new Amusical podcast. 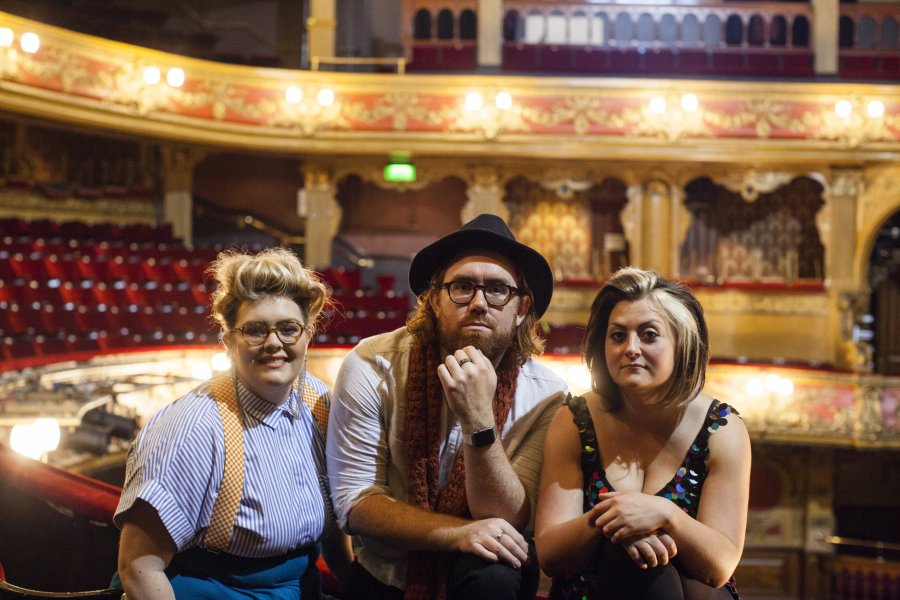 3. the 5 Minute Hug and Boys with make up

There’s always some point during a festival when you think, “I just need to be held”. At Latitude we’ve got you covered as The 5 Minute Hug is back! Reggie Roberts will once again be giving out hugs that last 5 minutes in The Faraway Forest. As Reggie says, “hugs can change the world“.

Reggie will also be launching Boys with Make Up at Latitude – a safe space for boys and girls who like experimenting with make up. Come along to glow up, swap ideas and build your confidence.

For the first time at Latitude you can take a stand up paddle boarding taster session on the picturesque Latitude lake. During the 45 minute session you’ll learn the correct paddle board technique, board positioning, stance and turns. Ready for the plunge? Book your session now!

There’s also Little Lifeguard Sessions for children aged between 8 and 12 years old interested in the sport of surf life saving. Plus, our popular lake swimming is back so you can take a refreshing dip in the lake each day until 8pm. 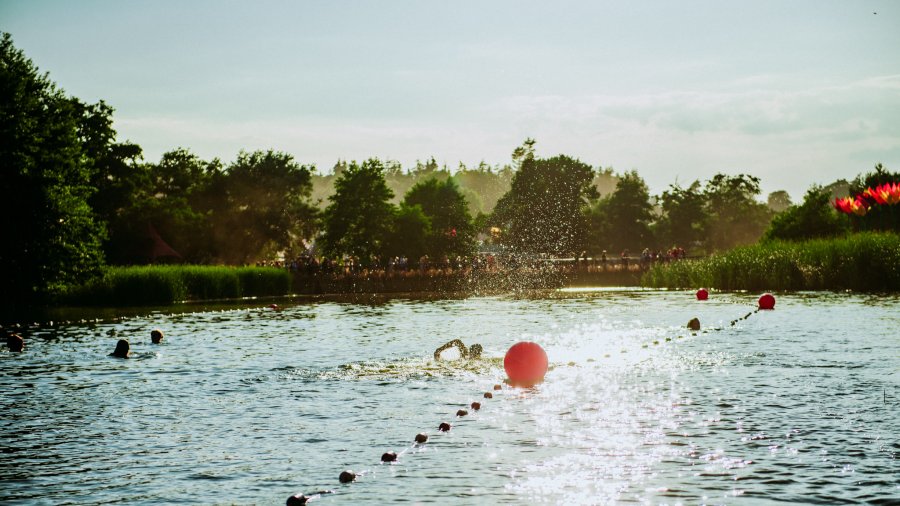 When the sun goes down on Latitude the beat makers come out to play and unforgettable memories are made. On your twilight adventure be sure to check out New York rapper and producer, Wiki, in the Late Night At Sunrise Arena. His trippy atmospheric beats and gritty rhymes will instantly transport you from Henham Park to a club in downtown Manhattan.

The Kids Area at Latitude is bursting full of fun activities and magical adventures for little ones. Drop by to visit the OKIDO Artists Studio to meet the talented artists, designers and illustrators behind the CBeebies series – ‘Messy goes to OKIDO’. The team will be sharing with you and your tots their artistic talent for everything – from bubble writing to monster creations. 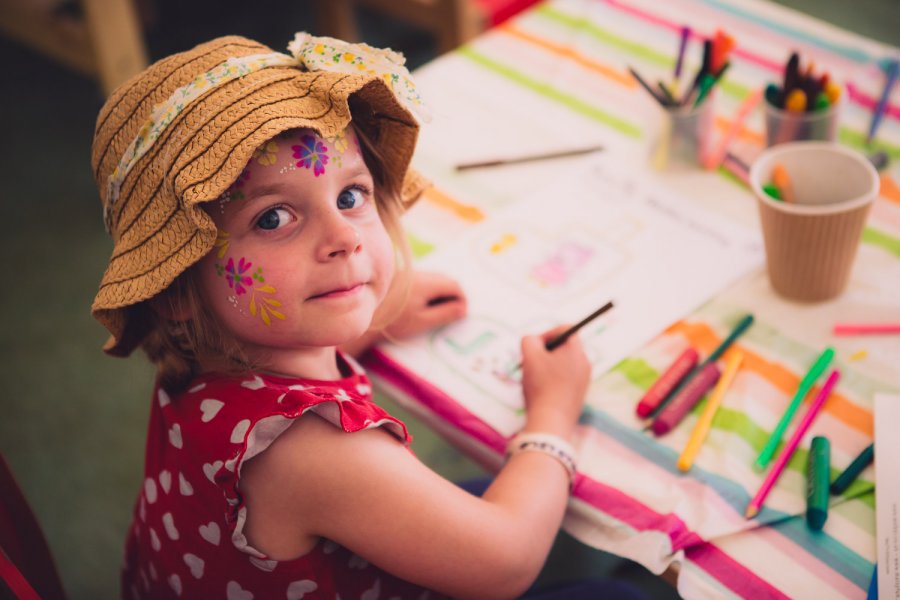 Venture to The Faraway Forest at Latitude to meet Joey – the groundbreaking puppet from the National Theatre’s internationally acclaimed production, War Horse. Joey is making a special visit to the festival and will be available to meet before our outdoor screening of War Horse.

Find out how Joey is brought to life in our interview with War Horse’s Resident Puppetry Director, Gareth Aled.

If you like artists that don’t follow the pack, journey to The Alcove deep in the forest. Special guests, Cherry Glazzer, are a band that orbit their own galaxy where explosive grunge and dreamy introspection exist in harmony. Live, the LA trio – led by front woman Clem Clementine – are guaranteed to give an emotive and equally ferocious performance.

Whether you’re vegan or looking to reduce your meat intake, you need to catch Rachel Ama in the Theatre Of Food. Rachel’s every day recipes – taken from her debut cookbook ‘Rachel Ama’s Vegan Eats’ – draw inspiration from naturally vegan dishes as well as her Caribbean and West African roots. Ease and pleasure are at the heart of Rachel’s recipes, so expect big tunes and dancing in the list of ingredients.

Get to Co-op and grab yourself a slab of brie as Anna Mann is having a late night cheese and sex party at Latitude 2019 and you’re invited. Join the actress, singer and welder (everyone’s got to have a back-up) and special guests in the Cabaret Arena for a wild night of laughs and fromage. 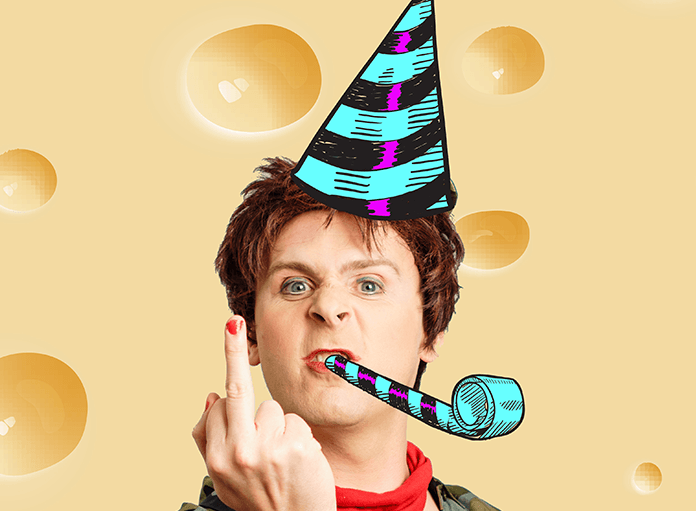 Have you ever wondered what Devo would sound like if they were trees? Yes, trees. Well, wonder no more as east London’s Snapped Ankles are bringing the feral energy of the forest and homemade log synths to the Music and Film Arena.

Fresh from releasing their second album ‘Stunning Luxury’, Snapped Ankles’ unpredictable live show will have you moving to their fuzzed out psych and mechanical rhythms with the energy of a newborn sapling.

Forget the current zeitgest for podcasts sharing tips for better living and go six feet under with Wooden Overcoats at The Listening Post.

In the village of Pifling Vale, Rudyard Funn and his twin sister Antigone run their family’s failing funeral home where they – ‘get the body in the ground on time’. The Funns are the only funeral home in the village until new competitor arrives in the shape of the impossibly perfect, Eric Chapman.

Watch Wooden Overcoats live at Latitude to find out just how far the Funn twins will go to stay in business.

It’s not too late to get your tickets to Latitude 2019 to watch George Ezra, Stereophonics, Lana Del Rey and more in the beautiful surrounds of Henham Park, Suffolk, Southwold on 18th-21st July 2019.