Iconic British photographer Rankin to give keynote speech at Latitude 2019

Famed for his iconic celebrity portraits, Rankin has captured everyone from David Bowie to The Queen. But what is it like to be shot by the legendary photographer?

Join us in the Music and Film Arena at Latitude 2019 to hear Rankin deliver a keynote speech. The trailblazer will discuss three fearless decades behind the lens and the creative boundaries between art and artists.

And, in a festival first you’ll have the unique opportunity to have your portrait taken by the man himself in a live studio in the Faraway Forrest.

Speaking to us about his upcoming appearance at Latitude, Rankin said: “Creativity comes in so many guises and at Latitude there is imagination in abundance. The UK is the greatest exporter of culture and creativity in the world today and Latitude is one of the finest examples of this. The festival offers an outlet like no other for self-expression and discovery. I’m so excited about the results of this unique collaboration.” 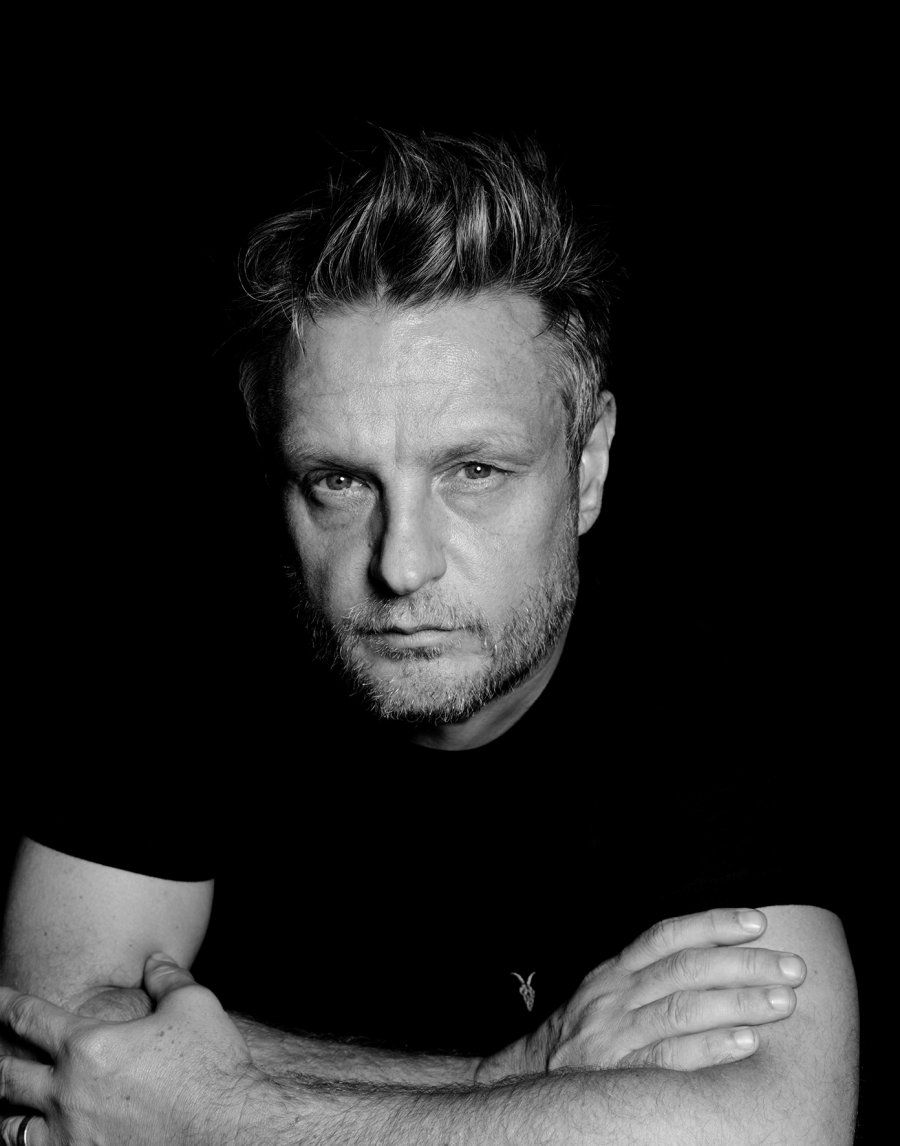 Rankin’s work has defined the face of popular culture for generations, With a portfolio ranging from portraiture to documentary, Rankin has shot The Rolling Stones, Kate Moss, Jay-Z, Kendall Jenner and Madonna to name only a few.

He’s an artist that’s spanned cultures and generations as the creator of Cool Britannia, who stuck around long after the party finished, and became an icon in his own right.

Rankin x Latitude is a one-off opportunity to hear from and be photographed by one of the world’s most prolific photographers.