We’ve added an eclectic programme of dance, theatre and circus names to your cinch presents Latitude 2022 line up.

The Place, London’s creative powerhouse for dance development will also bring an inspirational showcase of outstanding new work. This year they present ‘Deva’ by Pagrav Dance, a playful yet cutting-edge performance which challenges the myths and expectations of the South Asian body in Indian classical dance. The Place will also present a family-focussed dance programme. This will include Extended Play’s workshop on how to make digital dance and joyous interactive dance show ‘The Album: Skool Edition’.

And that’s not all for dance.

New English Ballet Theatre will also make a spectacular Waterfront Stage return with Morgann Runacre-Temple’s stunning ‘Rosamunde’. Plus, The Genesis Dance Project, a set of two brand-new pieces by different choreographers, connected by the music of Genesis, with imaginative costumes, spectacular imagery and a soundtrack to sing along to.

Don’t miss the chance to see Circus Abyssinia make a spectacular Latitude debut with their show ‘Tulu’. The first circus company created by and for Ethiopian artists will showcase superhuman strength, breathtaking contortion, awe-inspiring acrobatics, and mesmerising fire-juggling, all set to a rocking soundtrack.

Across the weekend, Urban Foxes Collective present their hilarious and provocative clown show, ‘MOTHERLOAD!’, a dark comedy for the end of days, asking the question on every parent’s mind … should we?

International performance company Unlimited will present two exciting new shows. Tyrrell Jones & Rachel Abbey’s ‘Mancave’ is part shrine, part confessional, part interview booth. Plus: lose yourself, find yourself, and connect with the space and the people around you at ‘If You Go Down To The Woods’. Theatre-maker Ali Pidsley and singer-songwriter Sam Slatcher will lead you on an imaginative and participatory journey into the woodlands.

Wrapped in your favourite Neo-Soul, discover cabaret at its finest from burlesque, live music, drag, voguing, hula hooping and much much more with The Cocoa Butter Club, who’ll be serving a spirited soiree celebrating performers of colour.

Get ready to dance and be dazzled at The Big Gay Ball! It’s a four hour rampage of glitter, drag and pop bangers with party starter extraordinaire Xnthony and his troupe of fabulous kings and queens.

Plus, Masterclass will bring three outstanding new plays to Latitude for 2022. ‘Choosy’ by Jack Stanley is a cautionary tale about the pursuit of perfect genes. ‘Gretel’ by Tanya Bridgeman is a modern retelling of Hansel & Gretel exploring poverty, class, family and county lines. And ‘Matter Of Course’ by Oliver Doone is a dark comedy-drama about a tiny community battling the forces of global consumerism. 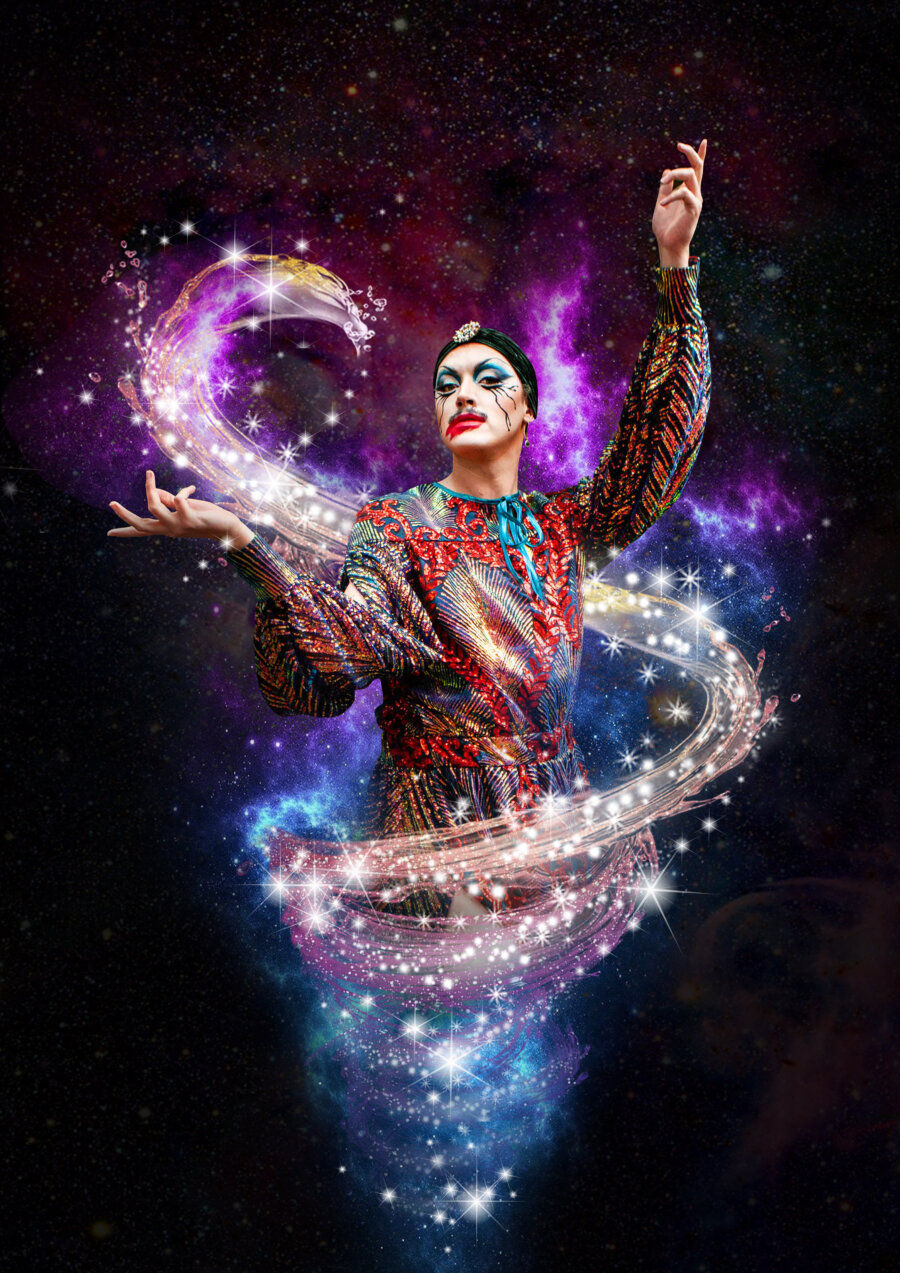 It’s not too late to get your tickets for cinch presents Latitude 2022! It takes place in Henham Park, Suffolk on 21st-24th July, with Lewis Capaldi, Foals and Snow Patrol headlining. 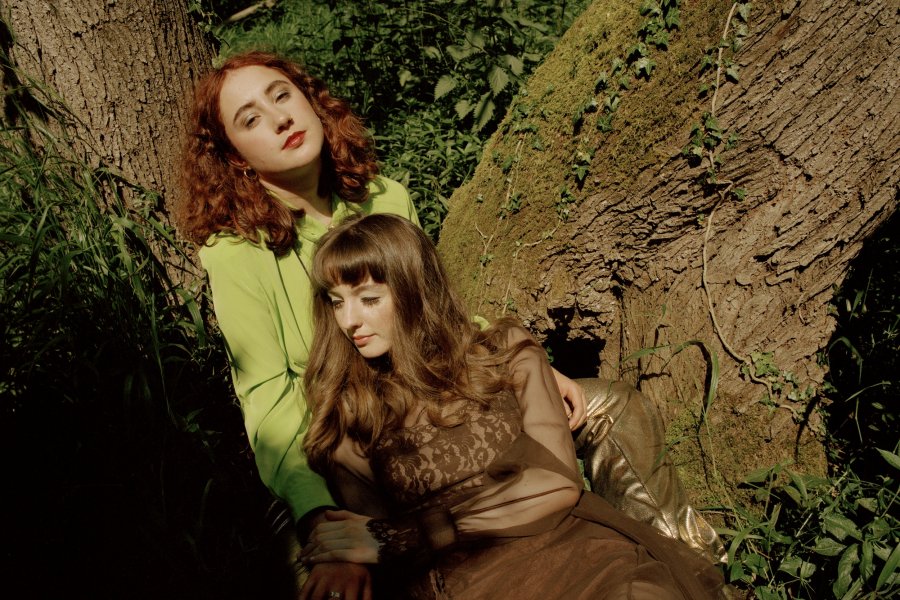