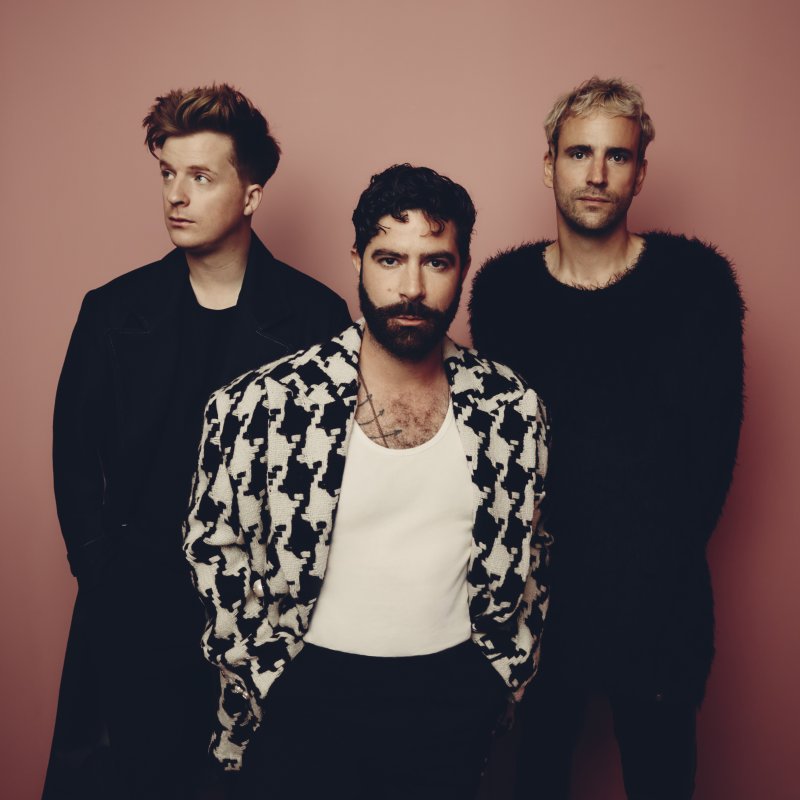 Ambitious in scale and execution, Foals’ two-part album ‘Everything Not Saved Will Be Lost’ took them to new heights as they shot to #1 on the Official Album Charts for the first time and earned the BRIT Award for Best Group. Now Foals share their brand new single ‘Wake Me Up’ as the first taste of their eagerly anticipated new album, which will follow in 2022.