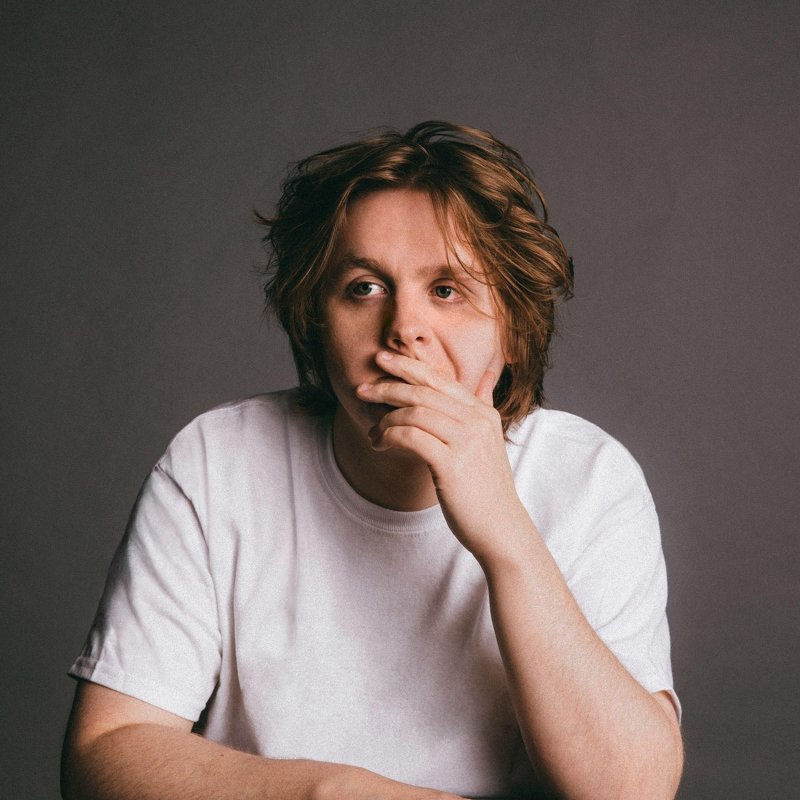 2019 cemented Lewis Capaldi as an international superstar. With his debut album spending six weeks in total at #1, it was certified platinum in just 10 weeks, and became the biggest selling album of the year.

Becoming the biggest streamed week 1 debut of all time, the album also spawned the smash hit single of the year in ‘Someone You Loved’, which spent 7 weeks at the summit of the OfficialSingles Chart and has become Lewis’ first ever US number 1, as well as bagging him his first Grammy nomination for Song Of The Year.

Lewis’s headline arena shows in Spring 2020 sold out before album release, making him one of the first artists to ever achieve such a feat.