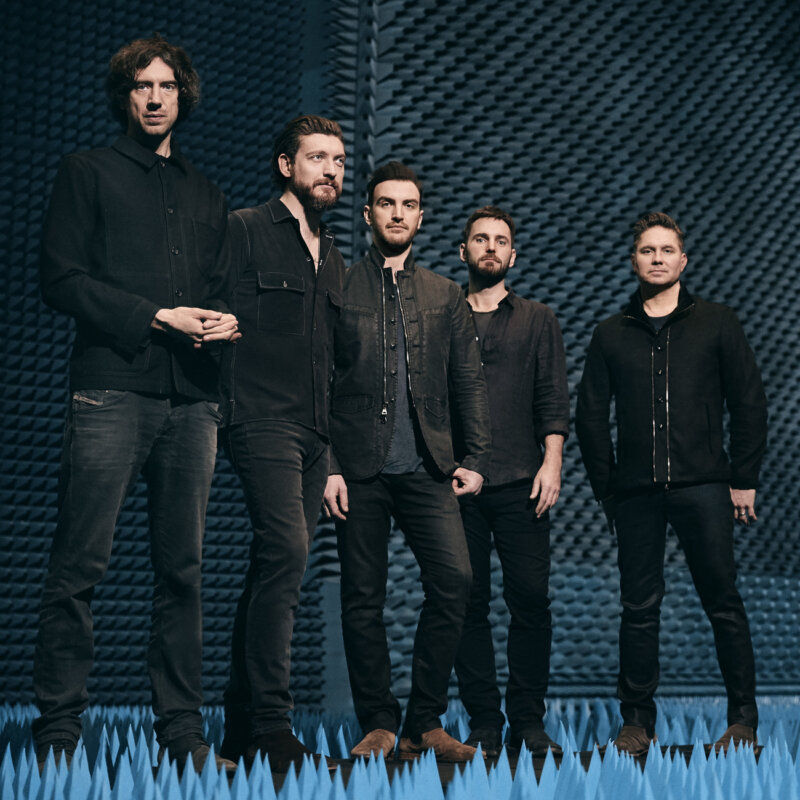 Over a two-decade career, Snow Patrol has carved out a unique place for themselves.

Since their 1998 debut, ‘Songs for Polarbears’, which Pitchfork hailed as “an impressive piece of work,” their melancholy anthems of heartbreak and separation have mended hearts, and the band has racked up an impressive number of critical and commercial accolades, including 15 million global album sales, 1+ billion global track streams, 5 UK Platinum Albums, and are Grammy, BRIT Award and Mercury Music Prize nominated.

They emerged as heartsore musical prophets in the shadow of grunge and shallow pop, striking a chord in the minds, memories and hearts of listeners over six groundbreaking, confessional albums.