What’s a better way of transitioning the change in seasons than with a playlist packed full of the brightest up and coming bands?

In our Latitude Loves…October playlist bookers Lucy Wood and Ed Lilo have picked the new bands that left them spellbound at Latitude 2019. So, press play and get ready to blow away those autumnal blues with shiny new tunes.

Ed: Opening Latitude’s iconic Obelisk Arena on Friday lunchtime is no easy task, but KOKOKO!’s boilersuit-clad, energy-laden, DIY techno filled the arena. And, for the thousands of keen music-lovers it began a weekend of music discovery and seminal sets in Suffolk this year. Latitude friends Transgressive released their album, but KOKOKO!’s fierce rhythms and homemade instruments are perfect for the live stage and I can’t wait to see them again.

Lucy: This is the latest release from this multi-talented musician, songwriter, producer, singer, drummer, remixer…and secret ex-footballer. She’s also the friend and collaborator of Kate Tempest, Kwes and Micachu.

Georgia’s debut came out on legendary label Domino in 2015 and we’ve been waiting patiently for the follow-up. Hints of what is to come were in evidence at Latitude this year where her Robyn-redolent electro pop smashed it in the Sunrise Arena.

beabadoobee – ‘if you want to’

Lucy: If you love post punk that references XTC and have NEU!, Steve Reich and Gang of Four as influences then Brighton’s Squid are for you. The track was produced by the amazing Dan Carey who’s produced everyone from Kylie to Fontaines D.C. It was released on his Speedy Wunderground label whose manifesto features such rules as: ‘There will be no lunch break during recording and mixing days’.

Ed: Allegedly culling their lyrics from YouTube comments, Dry Cleaning’s wry post-post-punk works as well on record as the bizarrely captivating live show. Their ascent up the BBC 6 Music playlist proves their music has legs beyond its initial arguably gimmicky premise.

Lucy: ‘In Time’ is a song about refusing to be beaten down from an artist focused on defying compromise. Rebecca Taylor has undergone a metamorphosis from one half of folky Slow Club to the sole driver of Self Esteem. It’s an outlet for the musical urges she’s held on to for decades. Working with producer Johan Karlberg (mastermind of of previous Latitude performers The Very Best) helped to unleash latent beats and complemented her skewed R&B sensibility.

Ed: Chlobocop’s first festival show late night on the wooded Sunrise Arena was a real gem. Early days but surely a star in the making, Chloe’s downbeat but never boring drawl rap leans as much on modern Soundcloud idioms as it does pop superstars.

Lucy: Can I call Cavetown underground when he has 1.1m YouTube hits, possibly not. But what’s more underground than ukulele and lo-fi electronic ballads?? Though he built his following doing uke covers of his favourite songs, he’s clearly a songwriting talent in his own right.

the intergalactic republic of kongo – ‘i don’t need’

Ed: A colossal banger from former East London stalwart turned Suffolk party starter Mike Title’s ‘I.R.O.K.’. This track works on any Spotify playlist, but truly comes into its own live. The substantial band’s infectious energy blew away the SOLAS stage at this year’s festival. Unmissable. 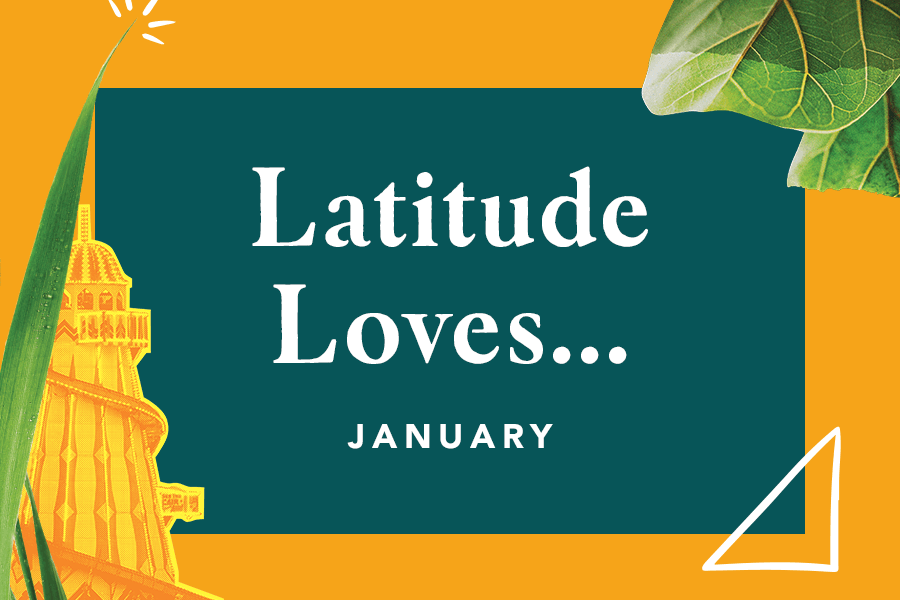 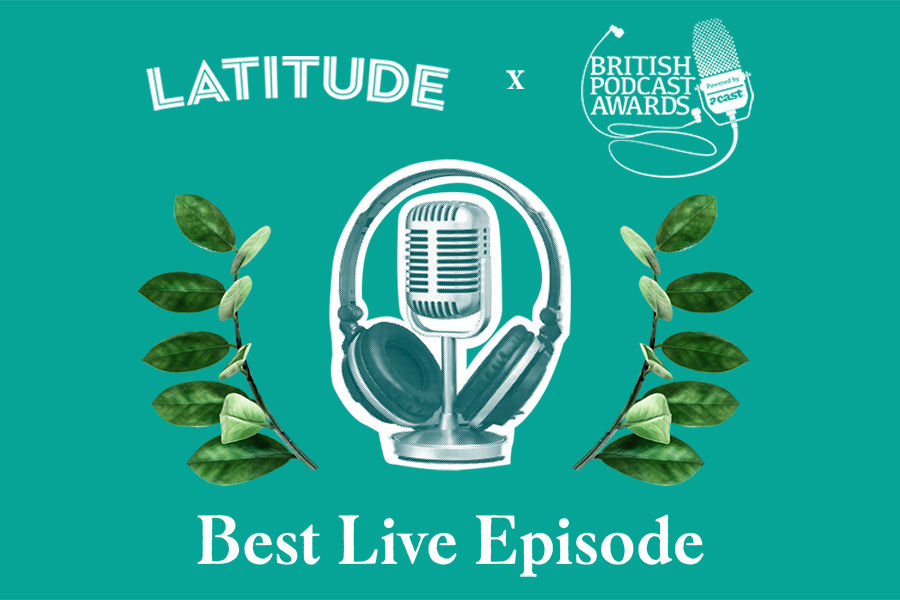