Vote now for Latitude Festival to win The Q Awards 2019!

We’re thrilled to share with you that Latitude Festival has been shortlisted for The Q Awards 2019.

Vote for us now to win the Best Festival category!

Latitude is nominated for Best Festival at the Q Awards 2019! But, we need your help to win it. All you need to do is vote now for Latitude in the Best Festival category.

We think you’ll agree that Latitude Festival 2019 was a spectacular weekend. There were hundreds of live performances in the beautiful grounds of Henham Park. We sang along to euphoric headline performances by George Ezra, Stereophonics and Lana Del Rey. And, discovered our favourite new bands with performances by Viagra Boys, Kokoko!, Ray Blk, Cherry Glazzer and more.

Over in the Comedy Arena we cried with laughter watching our headliners Frank Skinner, Katherine Ryan, Michelle Wolf and Jason Manford. Whilst, the Latitude forest was full of discovery. We got to pet Joey the puppet from War Horse, learned how to fight back against climate change with Extinction Rebellion and had our portrait taken by iconic photographer, Rankin.

And, we launched our brand new podcast stage The Listening Post and the weird and wonderful Trailer Park area. It was an unforgettable year and we couldn’t have done it without you. 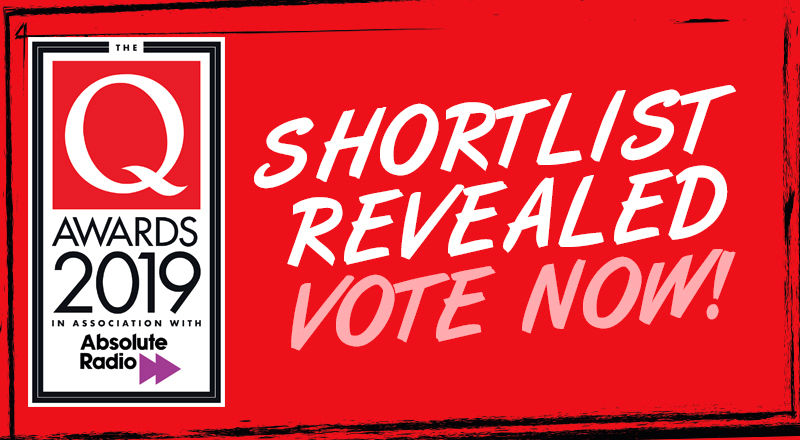 The winner will be revealed at The Q Awards 2019 at the Roundhouse, London on Wednesday 16th October hosted by Nadine Shah.