It’s National Book Lovers Day so we’ve handpicked for you the must-read books by Latitude artists.

Whether you’re looking for a historical novel filled with suspense, insider secrets about a hit TV show or a new exciting children’s book for your little ones – we’ve got the book for you.

If Charlie Brooker and Annabel Jones’ Black Mirror Q&A at Latitude 2019 peaked your interest in the hit Netflix series, ‘Inside Black Mirror’ is here to give you the full oral history.

In this first official book about the show you get the inside scoop on each Black Mirror episode. Show creator Charlie Brooker and producer Annabel Jones give a running commentary throughout about the creative inspiration and thought process behind each episode. There’s also extra insights from the actors, directors, make up artists and set designers who worked on each episode.

Far from being a dystopian nightmare, Inside Black Mirror is a literary dream. 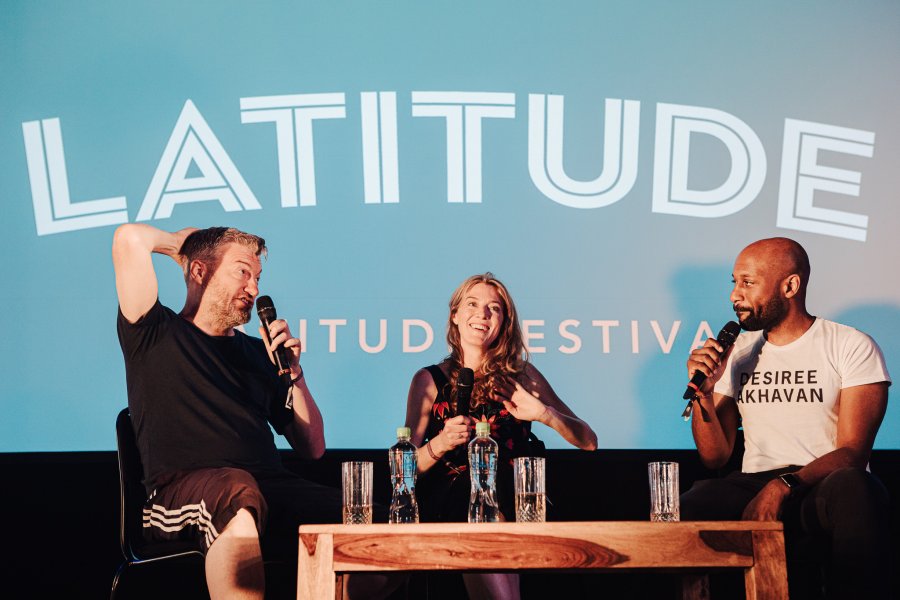 The UK’s poet Laureate Simon Armitage enthralled us at Latitude with a poetry reading in The SpeakEasy. Now, you can continue the journey at home by picking up his latest poetry book, Sandettie Light Vessel Automatic.

The book is a selection of poems Armitage has written over the years for various projects that have stood outside of his mainstream collections. Consequently, it takes you on an eclectic voyage through subjects as varied as Brexit, Branwell Bronte and the First World World. 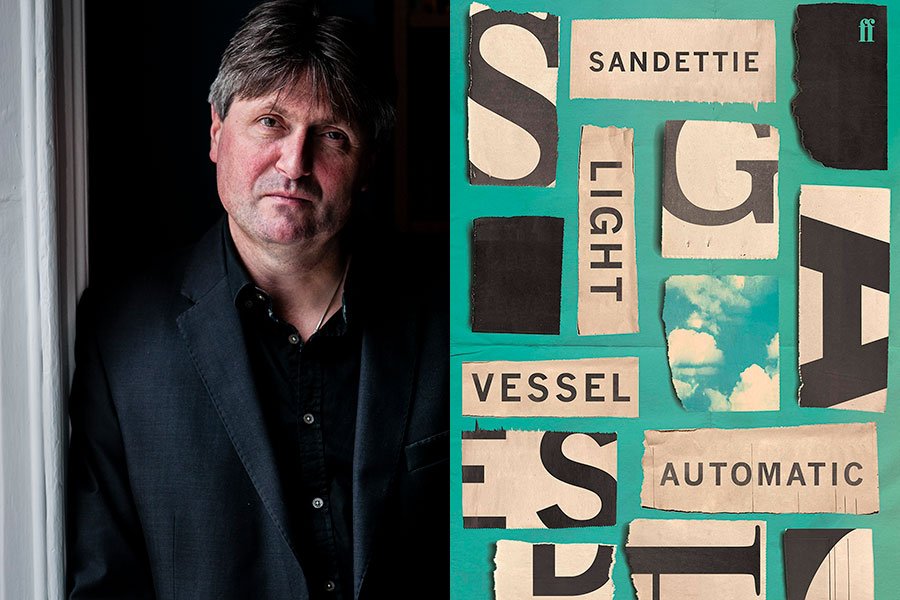 In Anecdotal Evidence the ‘half-forgotten stories of our lives’ are a source of celebration for Cope. With her familiar wisdom, wit and compassion, Cope invites you in to share her own experiences of childhood, marriage and friendship. Similarly, there’s touching tributes to public figures as diverse as Shakespeare and Eric Morecambe in this heartwarming read. 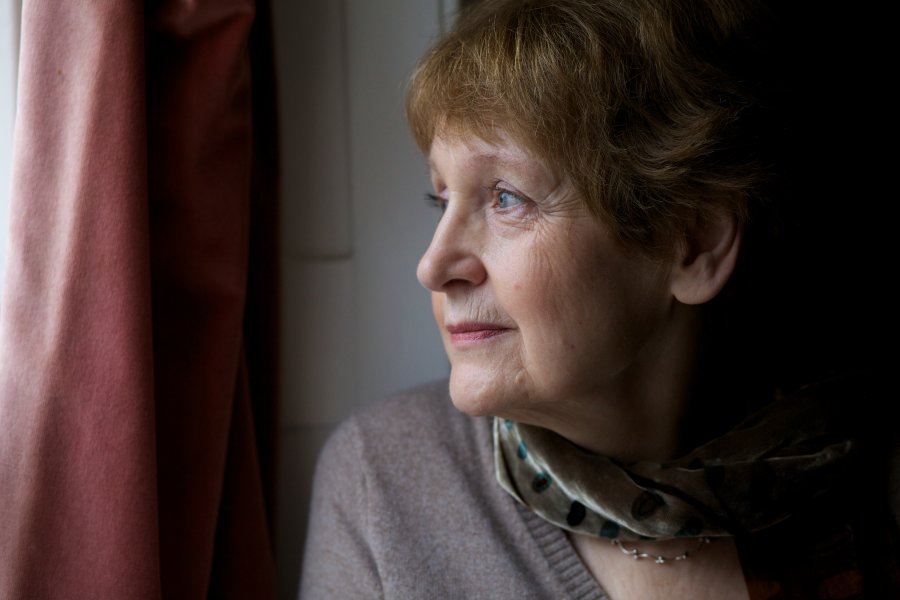 Cookie and the Most Annoying Boy in the World – Konnie Huq

Former Blue Peter presenter Konnie Huq had kids giggling along to the mischievous adventures of her science obsessed protagonist, Cookie Haque, in The SpeakEasy at Latitude 2019. And, now she’s set to do it all over again with, Cookie and the Most Annoying Boy in the World, the first book from her brand new children’s series for 7-12 year olds.

First of all, Cookie’s life is over. Her best friend has moved to Solihull and as a result there’s a gaping void in her life. Only one thing can make it better, A KITTEN! She sets her heart on kitten in the local pet shop and names her Bluey. But, disaster strikes as the most annoying boy at school buys Bluey and renames her Nigel!

However, hope is on the horizon as Cookie gets the chance to be on her favourite TV show, Brainbusters. All Cookie needs to get on the show is to win the school science competition. But, can she focus and not get too over-excited to be crowned champion?

If you want your children to laugh whilst they learn, Cookie and the Most Annoying Boy in the World is certainly the book to give them.

Thank you to all the ace kids storming the stage to help Konnie out on her first #CookiebyKonnie event @LatitudeFest - TC pic.twitter.com/tW1lWag6x8

For a gripping suspense novel about art, lies and love reach for Naomi Wood‘s The Hiding Game.  Decades on from studying at the Bauhaus art school, artist Paul Beckermann is still haunted by a dark secret. When an old friend appears he must finally break his silence about the love and betrayal that happened in 1920s Germany, under the shadow of the Nazi’s rise to power.

Naomi Wood’s first novel since her 2014’s acclaimed Mrs Hemingway, The Hiding Game is a beautifully written novel that keeps you riveted throughout. 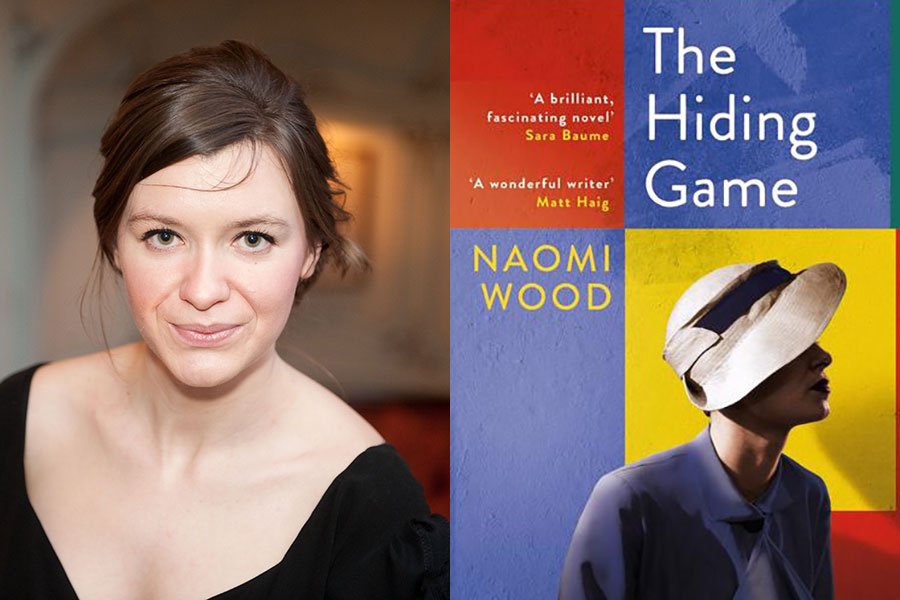 Lanny is the eagerly-anticipated follow-up to Max Porter’s acclaimed debut novel turned Cillian Murphy starring play, Grief Is A Thing With Feathers. In a small village near London, you watch the life of a small boy called Lanny through the eyes of his parents, the local people and a mysterious woodland spirit called Dead Papa Toothwort.

Porter turns his pen poetically to friendship, youth, love and nature in this mystical tale. Longlisted for the Booker Prize 2019, it’s a truly unique read that you’ll miss as soon as you turn the last page. 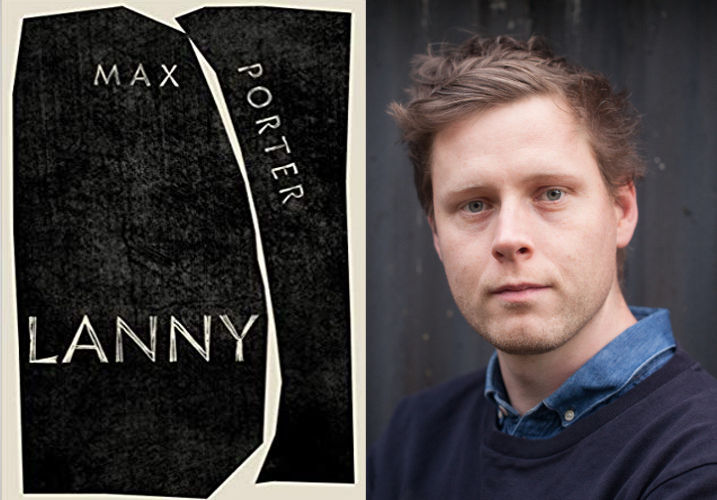 It’s Not About The Burqa: Muslim Women on Faith, Feminism, Sexuality and Race – Mariam Khan

It’s Not About The Burqa is a refreshing read that gives a voice to the Muslim women largely ignored by the mainstream media. In this collection of 17 essays Mariam Khan gives Muslim women the opportunity to talk openly and honestly on a diverse range of topics, such as: the hijab, faith, feminism, queer identity, sex, love and divorce.

The essays contain a mix of emotions moving from warmth to anger from being funny to sad. But, the one theme that unites them all is their passionate declaration to call time on oppression, lazy stereotyping, misogyny and Islamophobia. 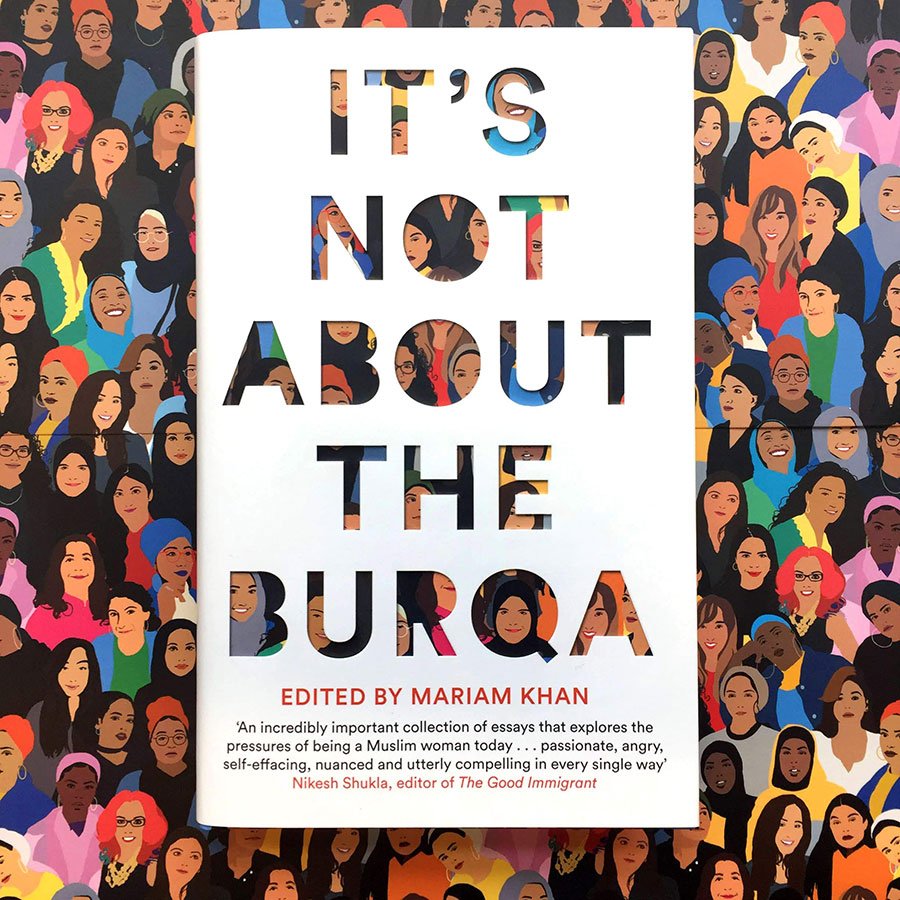 Ben Okri returned this year with his most significant novel since the Booker Prize-winning The Famished Road. In The Freedom Artist, Okri transports you to a post truth society where simply asking a question is a punishable offence.

You’ll join lead character Karnak, in a society very similar to our own, as he searches for his lover Alamantis who dared to ask the question, ‘Who is the Prisoner?’ What he uncovers is a world of lies, oppression and fear as well as others like Alamantis, daring to question the truth.

The Freedom Artist is  a powerful call to arms that makes the dystopia imagined in Black Mirror seem like a fairy tale. 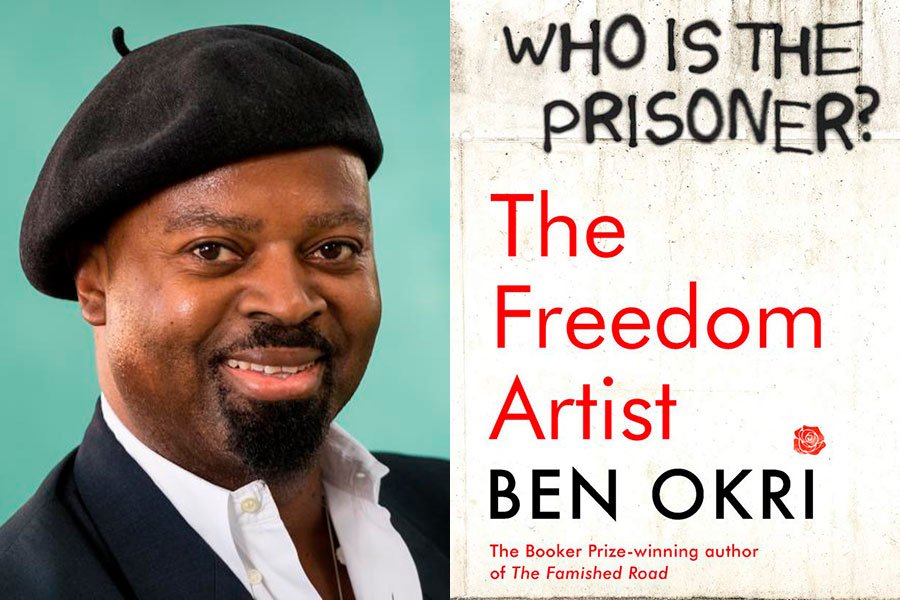