This year’s Latitude Festival gifted us with so many spectacular moments. From George Ezra’s celebratory headline show to intimate secret sets, it was a truly unforgettable weekend.

You can now relive some of those magical memories with us in our Top 10 Moments of Latitude 2019.

1. That singalong to George Ezra’s ‘Shotgun’

Latitude’s Obelisk Arena is no stranger to joyous singalongs, but George Ezra’s headline set took it to a whole new level. George had us all singing and dancing with him right from the blissful opening song, ‘Don’t Matter Now’.

But, nothing could compare to the final singalong to his summer anthem, ‘Shotgun’. The entire arena came together to sing out the words, “I’ll be riding shotgun underneath the hot sun”. And, as the fireworks soared into the sky, another unforgettable Latitude moment was made.

Thank you for a great Friday at Latitude you pretty shining people! 🌟 What an amazing set from our headliner @george_ezra 🎉🎶💖 #LatitudeFestival pic.twitter.com/sE8JijU12M

2. Stereophonics smashing out hit after hit

Stereophonics’ Saturday night headline set in the Obelisk Arena was pure rock n’ roll. From opening with ‘C’est La Vie’ to the closing with ‘Dakota’, the band treated us to hit after hit from their two decade strong career.

And, not just their own career as the boy’s also slipped in a brief surprise cover of 90s pop one hit wonder, ‘Saturday Night’, by Whigfield. 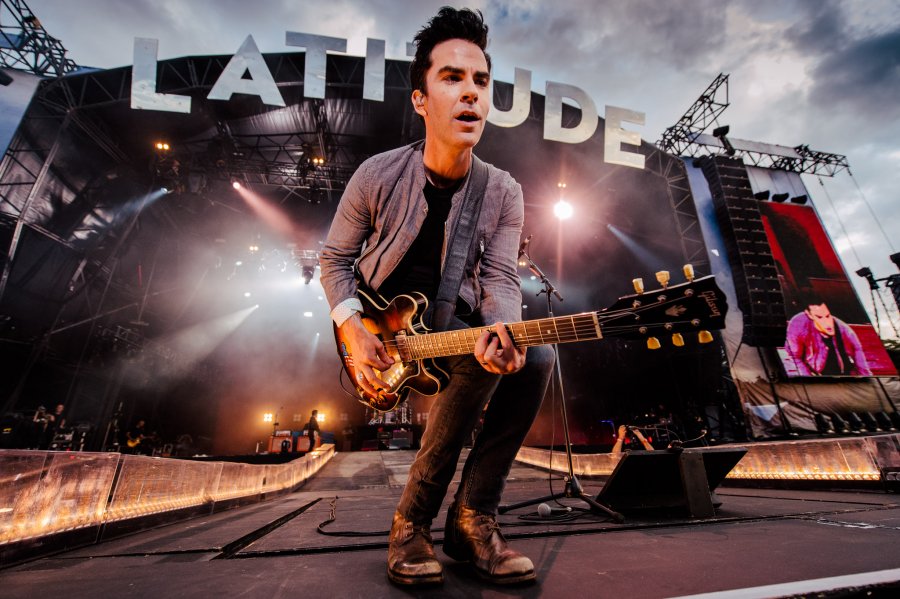 When Katherine Ryan first performed at Latitude ten years ago she took to the stage with her then baby daughter, Violet. So, it was a special moment at Latitude 2019 when Katherine once again brought out her daughter Violet, along with her friend Matilda, at the end of her headline show.

The pint sized duo performed ‘The Cup’ song from Pitch Perfect and instantly captured all of our hearts in the Comedy Arena. 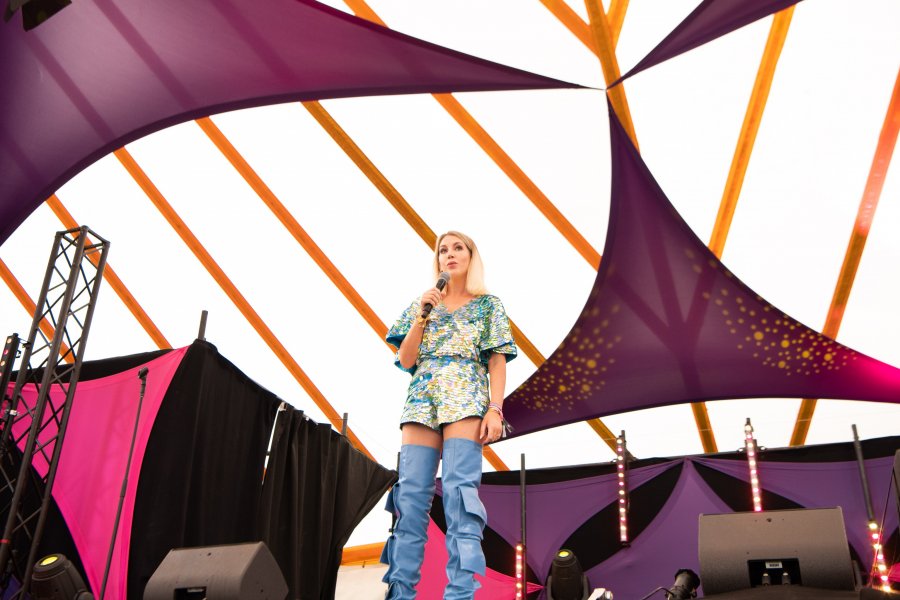 Loyle Carner warmed up for his show by playing frisbee in the Obelisk Arena and kept those feelgood vibes going when he hit the stage. He may have been performing on Latitude’s biggest stage, but he gave it the intimacy of a small show.

When Loyle introduced ‘Ain’t Nothing Changed’, with the friend he wrote it with, our love for Loyle overflowed as everyone from the front to the back bounced to the song’s soulful beat.

Did you catch the amazing @loylecarner at Latitude 2019? ♥️🎶🌿

This was more a pinch yourself moment as we still can’t believe we had iconic photographer Rankin snapping away in our woods. In his makeshift studio in the Faraway Forest on Sunday afternoon, Rankin took time out from shooting celebrities to take your headshots.

And, he loved the experience as much as us as he stayed late to keep shooting all of you beautiful people. 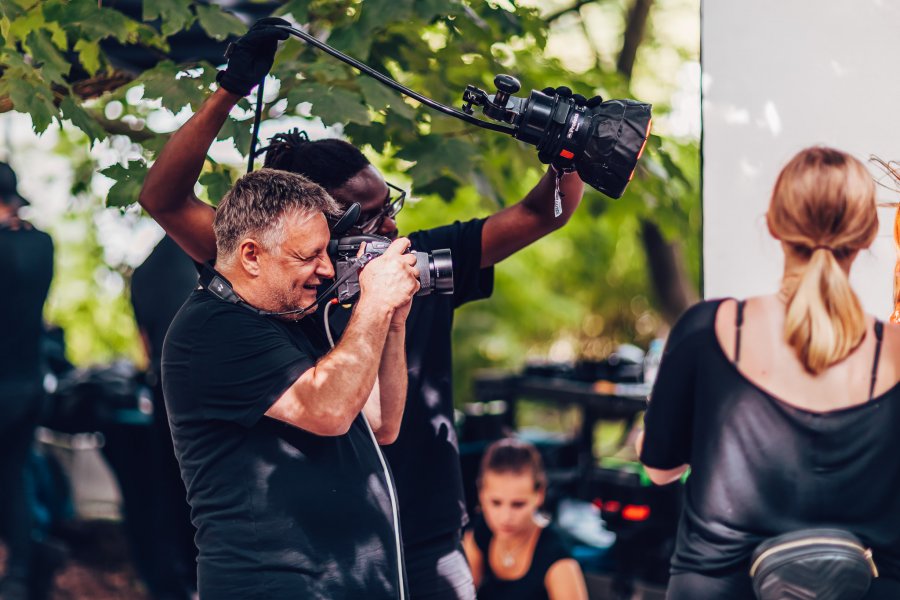 It was only two years ago that Sigrid played her first Latitude in the intimate surroundings of our Sunrise Arena. So, it was such a special moment to see Sigrid rising up the bill to play the Obelisk Arena at Latitude 2019.

Sigrid had us moving for her entire set filled with songs from her acclaimed debut album, ‘Sucker Punch’. We can’t wait to see where she’ll be on the bill in another two years time.

The Listening Post stage at Latitude was packed full of podcasters broadcasting live for the very first time. But, AMusical obviously had to take it a step further and did one of their first EVER episodes live at the festival. And, the result? Hilarious podcasting gold.

Listen to it now to hear special guest comedian Tom Parry talking to Kiri Pritchard-McLean, Jayde Adams and Dave Cribb. Can you guess which character he played in his school performance of Greese? 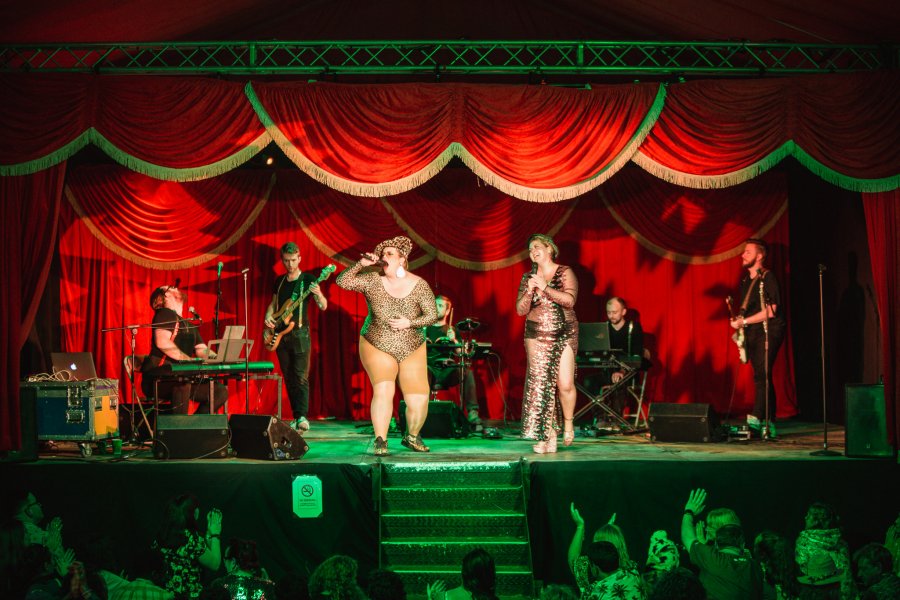 Latitude is all about late night adventure and Underworld got our Saturday evening off to a euphoric start. Karl and Rick took us into their world of heavy beats and enough lasers to reach to the moon.

But, the most exhilarating moment had to be when the duo dropped their iconic track, ‘Born Slippy’. As the familiar opening chords played out and the pounding beats kicked-in, the Obelisk Arena exploded with thousands of smiling faces.

Thank you for coming to dance with us @LatitudeFest on Saturday night - your energy was huge! Magnificent!… let's do it again… pic.twitter.com/NL2ZJnOEXY

The BBC Introducing Stage was full of surprises across the weekend and one of those was a secret set by Tom Grenan.

Fresh from playing his set in the Obelisk Arena Tom Grennan dashed to the woods to give us an unforgettable intimate show. And, he wasn’t the only artist to treat us to a secret set as Pale Waves and Freya Ridings also took the BBC Introducing Stage.

Performance group Flip Fabrique whisked us away from sunny Henham Park to a magical winter wonderland. We watched with mouths agog as the performers repeatedly defied gravity with their circus acrobatics.

But, nothing could prepare us for when two performers did a double flip off of a singular high beam. It was a truly spectacular moment and one of many in the Theatre Arena at Latitude 2019. 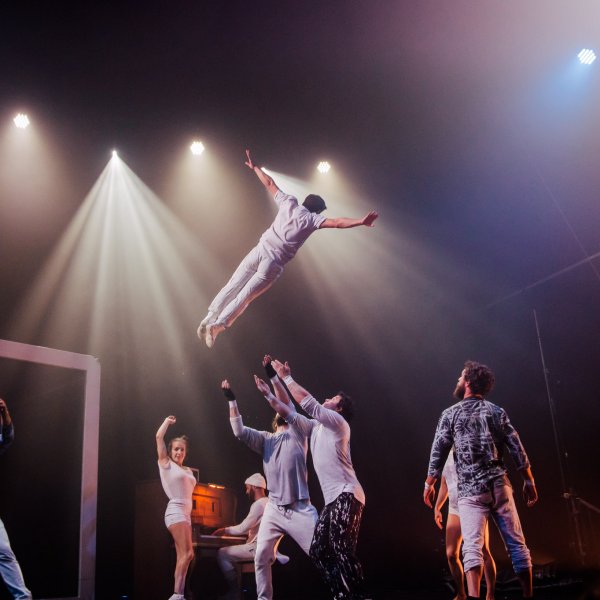 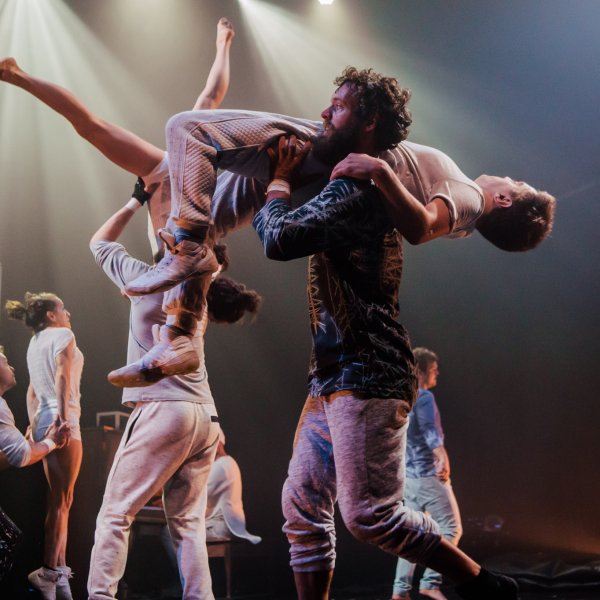 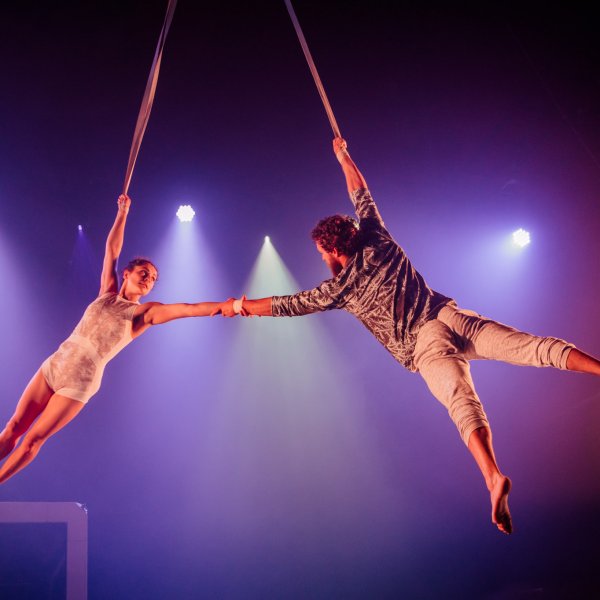 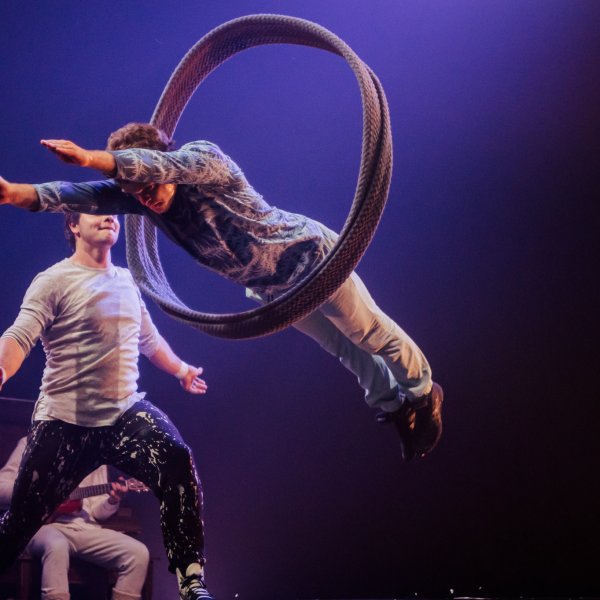