With over 500 artists playing across the festival Latitude 2019 is looking set to be a bumper year. Topping the bill are our headliners George Ezra, Stereophonics, Lana Del Rey, Jason Manford, Michelle Wolf, Katherine Ryan and Frank Skinner. 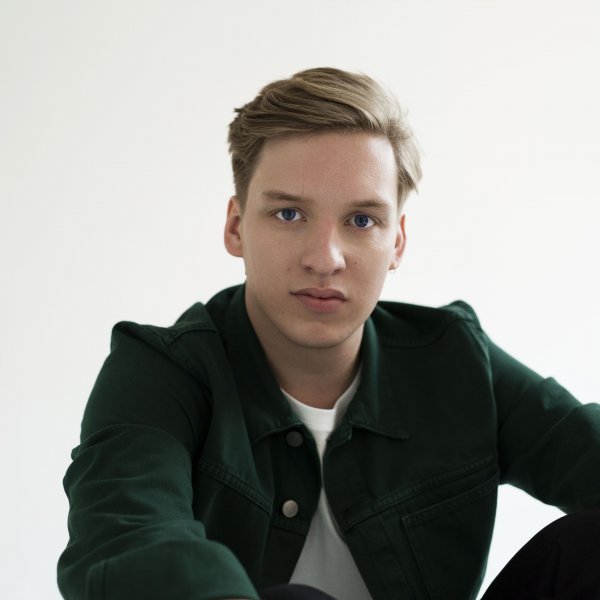 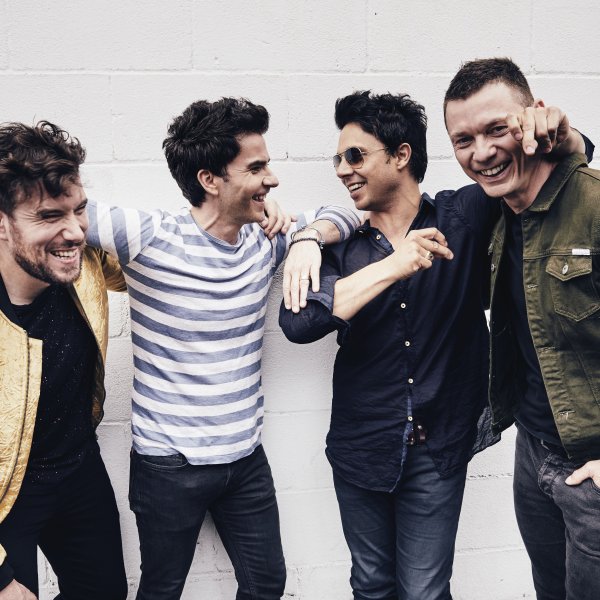 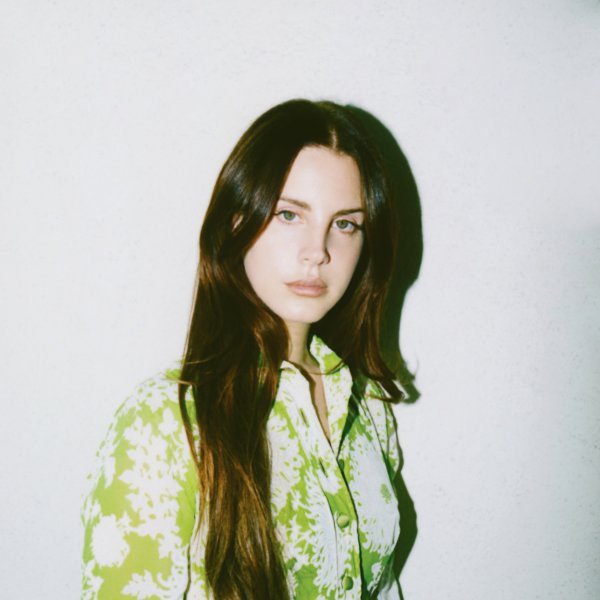 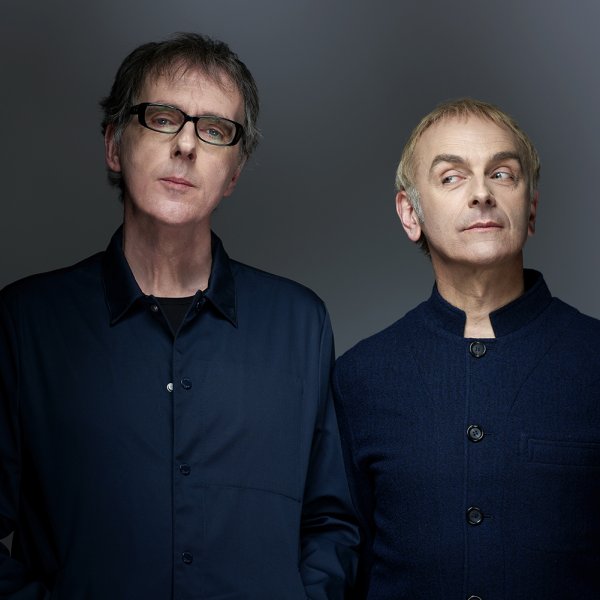 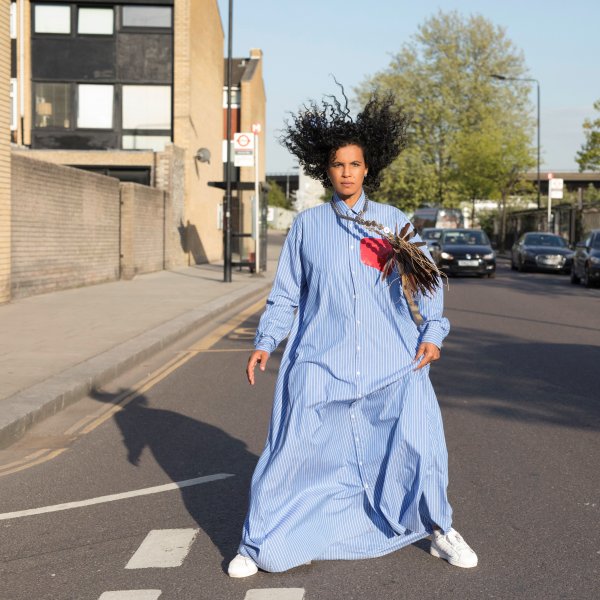 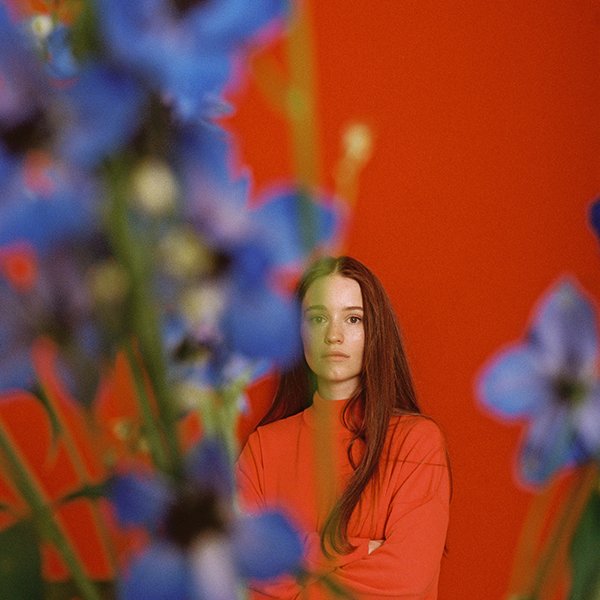 Whilst, in the Comedy Arena our headliners are joined by a whole host of comedians to have you crying with laughter, including Tom Allen, Nish Kumar, Rachel Parris, Nick Helm, Marcus Brigstocke, Tiff Stevenson, Police Cops, Tom Parry and more. 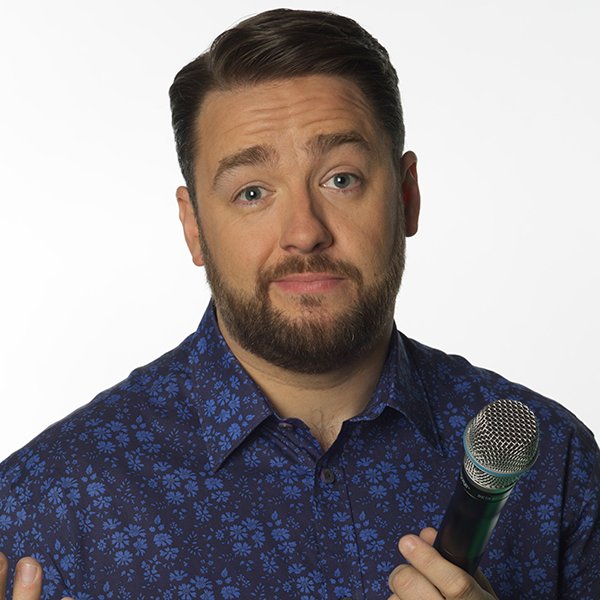 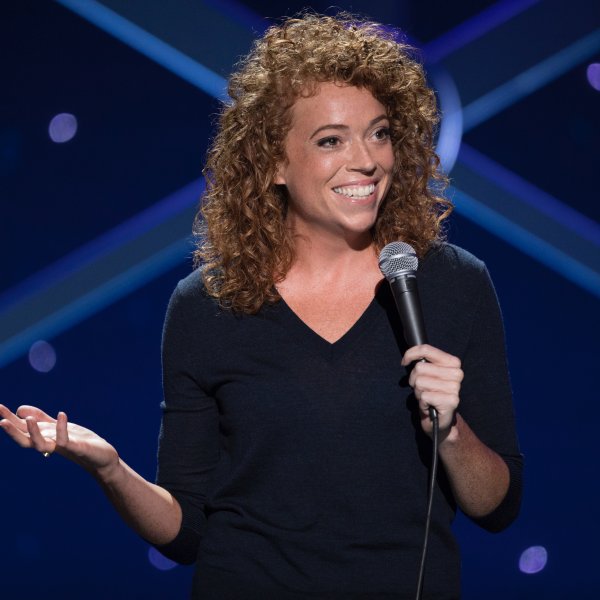 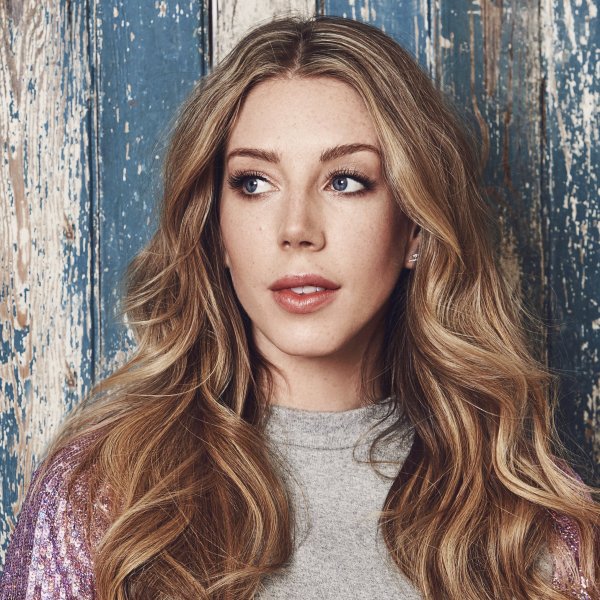 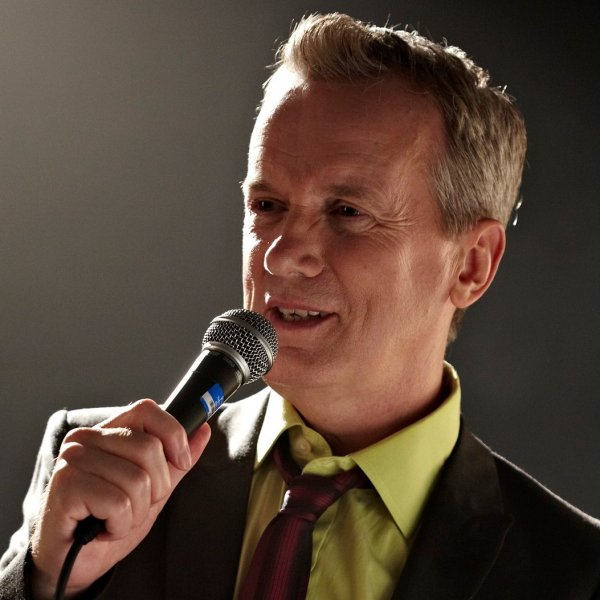 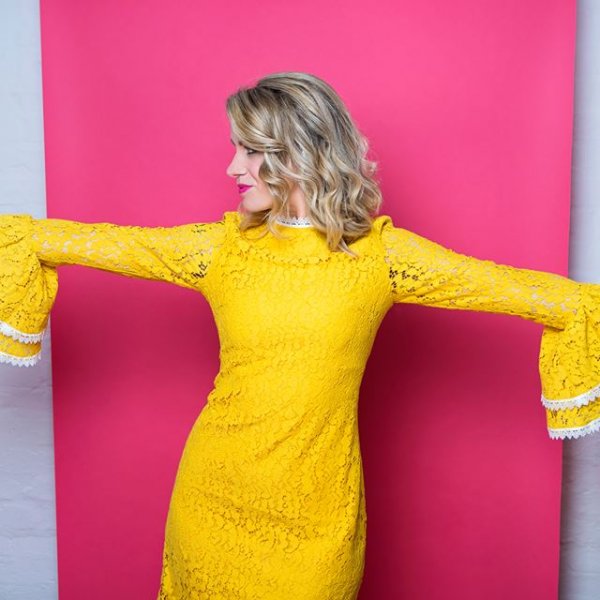 From film to literature to poetry, if you’re culture vulture we’ve got you covered at Latitude 2019. In the Music and Film Arena you can listen to Charlie Brooker and Annabel Jones talking about Netflix’s Black Mirror, watch new feelgood film, ‘Yesterday’, and put your questions to director Richard Curtis and the film’s star Himesh Patel and join a Q&A with Asif Kapadia.

Whilst, in The SpeakEasy you can enrich your heart and mind with talks from the brightest and best stars of literature and poetry, including Poet Laurite Simon Armitage, Deborah Levy, Max Porter, Joe Dunthorne and more. 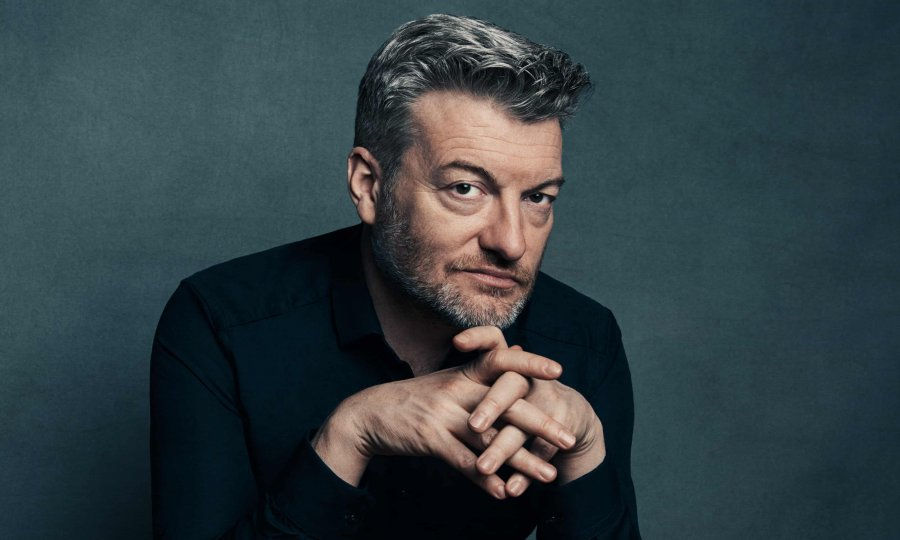 Our new stage The Listening Post is where you need to be to watch some of the best podcasts live, including brand new podcast AMusical, Scarlett Curtis’ Feminists Don’t Wear Pink, funeral parlour comedy Wooden Overcoats, investigate journalist expose The Tip Off, Griefcast with Cariad Lloyd where comedy meets death, and hit comedy craft podcast The Rule of Three. 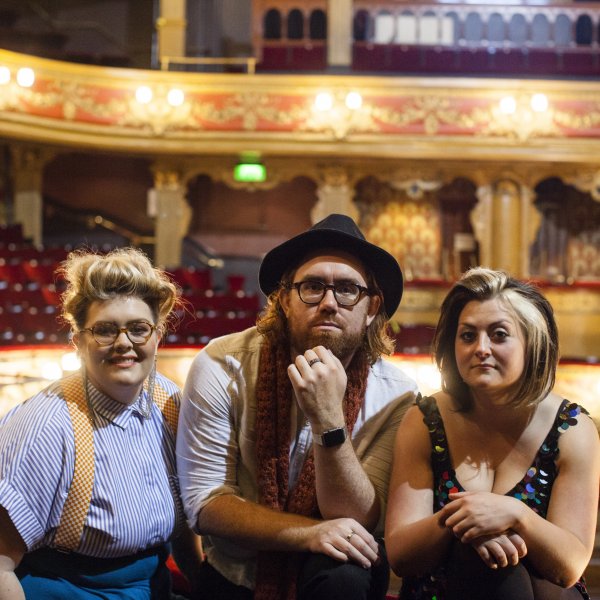 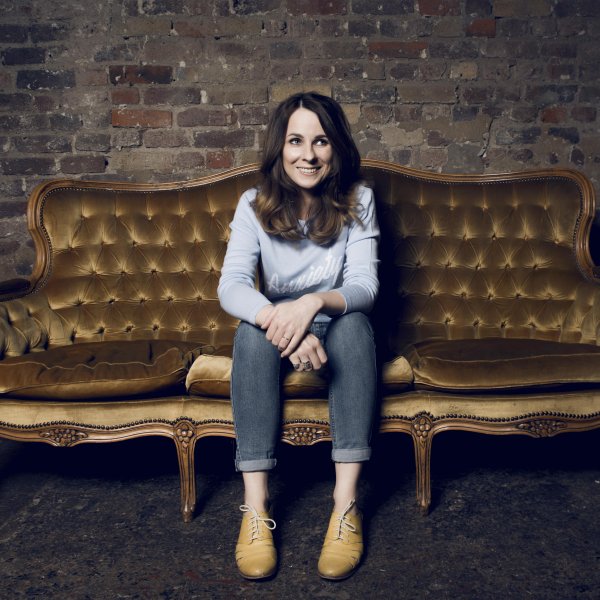 Latitude wouldn’t be Latitude without a programme of the freshest dance and theatre productions. Sadler’s Wells are making a welcome return to the festival and Theatre Arena headliners Frantic Assembly are celebrating their 25th anniversary. Whilst, Daughter presented by Quiptake confronts toxic masculinity and the National Theatre Live broadcast their internationally acclaimed production, War Horse, in the Faraway Forest.

Last year we won Best Family Festival at the UK Festival Awards and we’re back to defend our title! If you have tiny tots take a stroll to the Kids Area to get involved in everything from pond dipping to pizza making. Whilst, in the Inbetweeners Area your teens can immerse themselves in music, film, fashion and tech workshops. Or, if you fancy some time out drop into the Enchanted Garden near the family campsite to chill out. 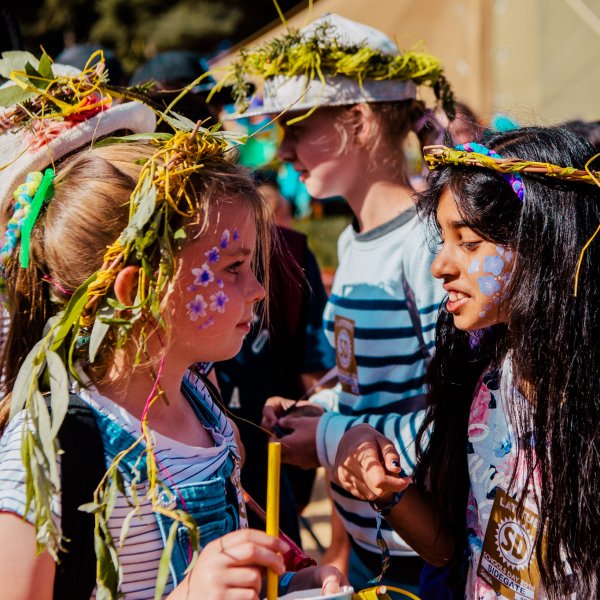 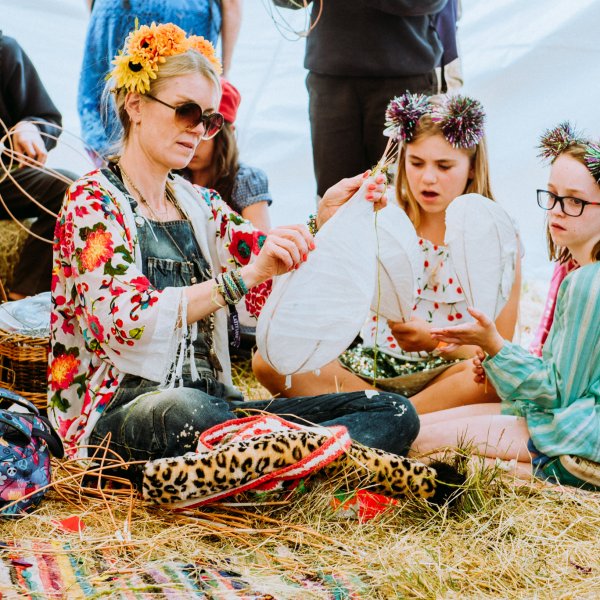 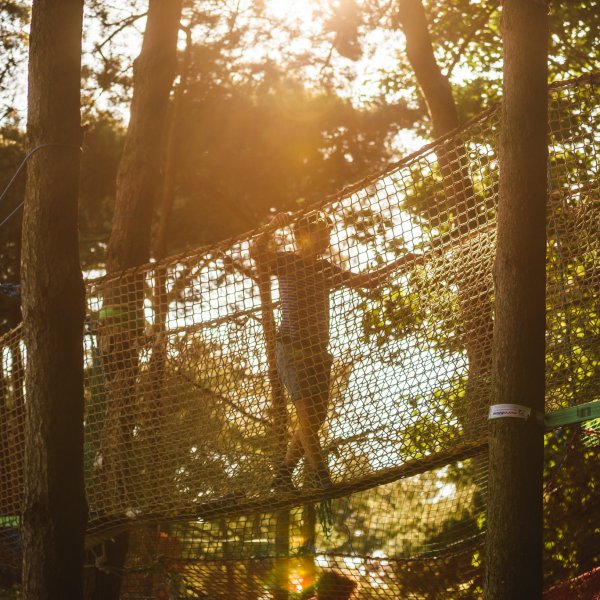 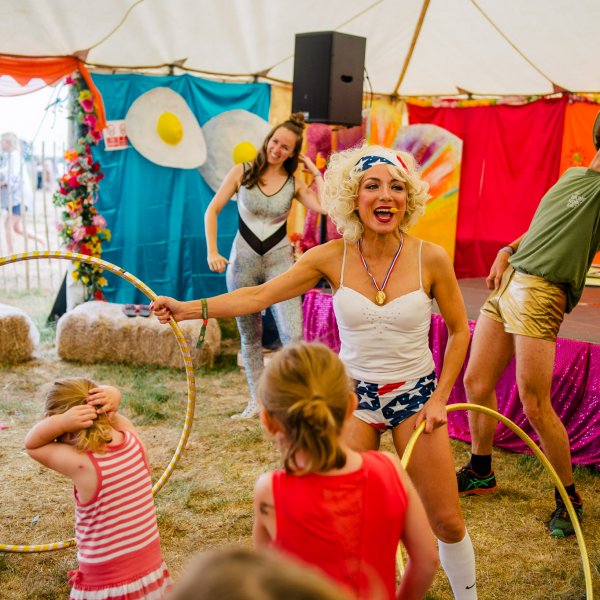 Street Feast are back with over 80 food vendors to take you on a food journey across the globe. You can journey to India with Dosa Deli’s pancakes, Italy with Baz and Fred’s fresh pizzas, South America with Club Mexicana’s vegan delights and the shores of the eastern Mediterranean with Laffa. No passport required. 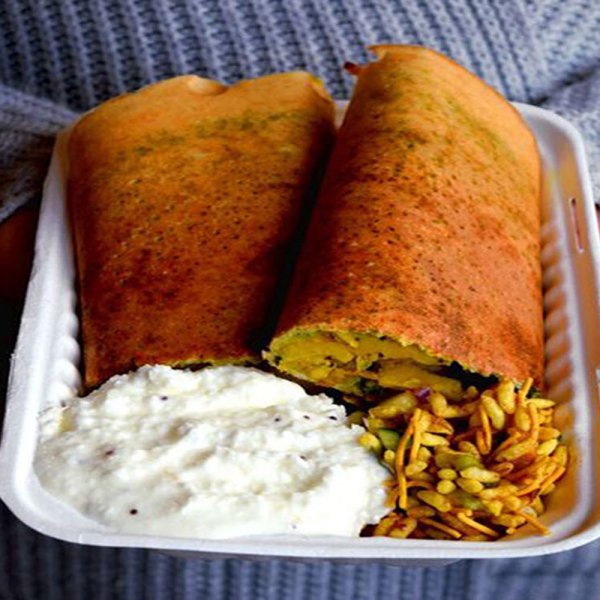 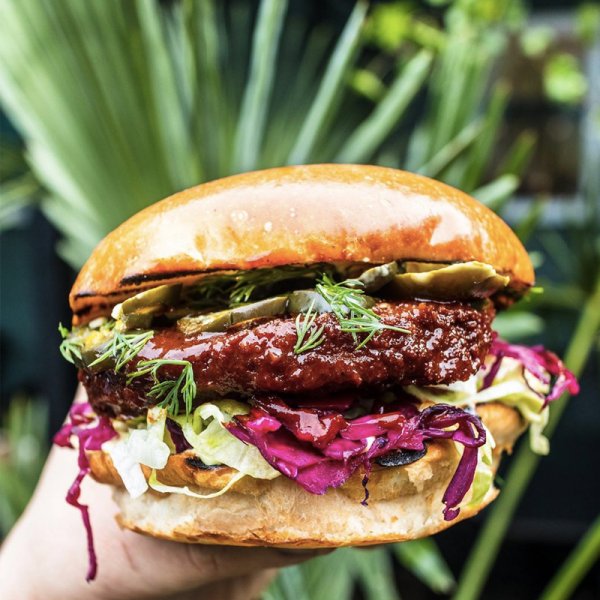 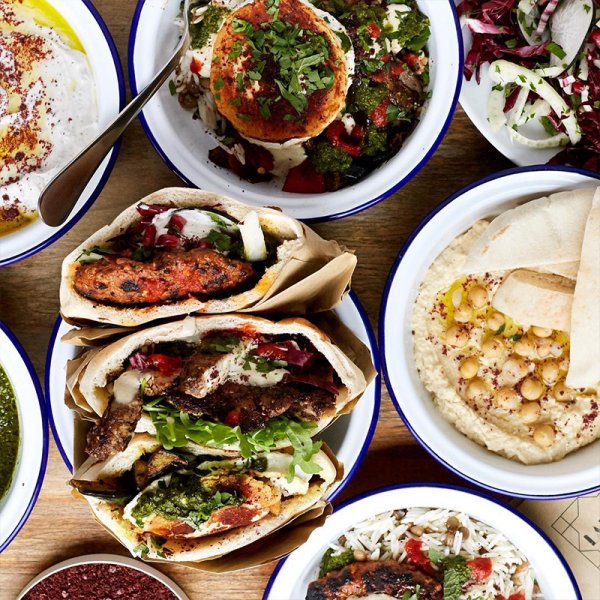 Latitude 2019 is less than one week away! Don’t miss out on a weekend of adventure into the worlds of music and arts in Henham Park, Southwold, Suffolk on 18th-21st July 2019.