Up and Coming Comedians to Watch at Latitude 2019

At Latitude 2019 we’re going to show you the future…the future of comedy as the hottest up and coming comedians are coming to Henham Park this summer.
We caught up with rising comedy stars Johnny Cochrane, Rosie Jones, Olga Koch, Sophie Duker and Babatunde Aleshe to find out why you’d be a fool to miss them at Latitude 2019.

Essex boy Johnny Cochrane (no, not that Johnny Cochran) has been reaping in the laughs and awards with his cheeky charm and bucket-loads of charisma. As well as stand-up, Johnny co-writes and stars in the critically-acclaimed CBBC comedy sketch series, The Johnny & Inel Show.

“I have an Afro so if you’re offended by hair the cabaret tent when I’m on is not the place to be. I hail from Essex and am what it would look like if “Moss” from the IT crowd was on Towie. It’s already been a wild year for me and I’m going to tell the audience all about it!”

If you haven’t heard of Rosie Jones, you’ve most likely laughed at her jokes in TV comedy shows Would I Lie To You, 8 out of 10 Cats and Harry Hill’s Alien Fun Capsule. Rosie’s stand-up takes on cerebral palsy, smutty anecdotes about Ryan Gosling and the odd Craig David impression.

“A lot of fun. I like to use comedy as a bit of escapism. The world is rubbish at the moment so it’s just nice to forget that for a bit and have a giggle!”

“Touring, starring in my own sitcom and just planning the next step in my world domination!”

Politics and comedy are like meat and potatoes, a match as old as time, but not many comedians talk about politics quite like St Petersburg born, Olga Koch. In her debut Edinburgh Festival show she scooped a nomination for Best Newcomer with her fascinating flashbacks to her father Alfred’s career in post-glasnost Russia.

“A genre-defying anecdote about Michael Bublé”

“At the gym getting yoked” 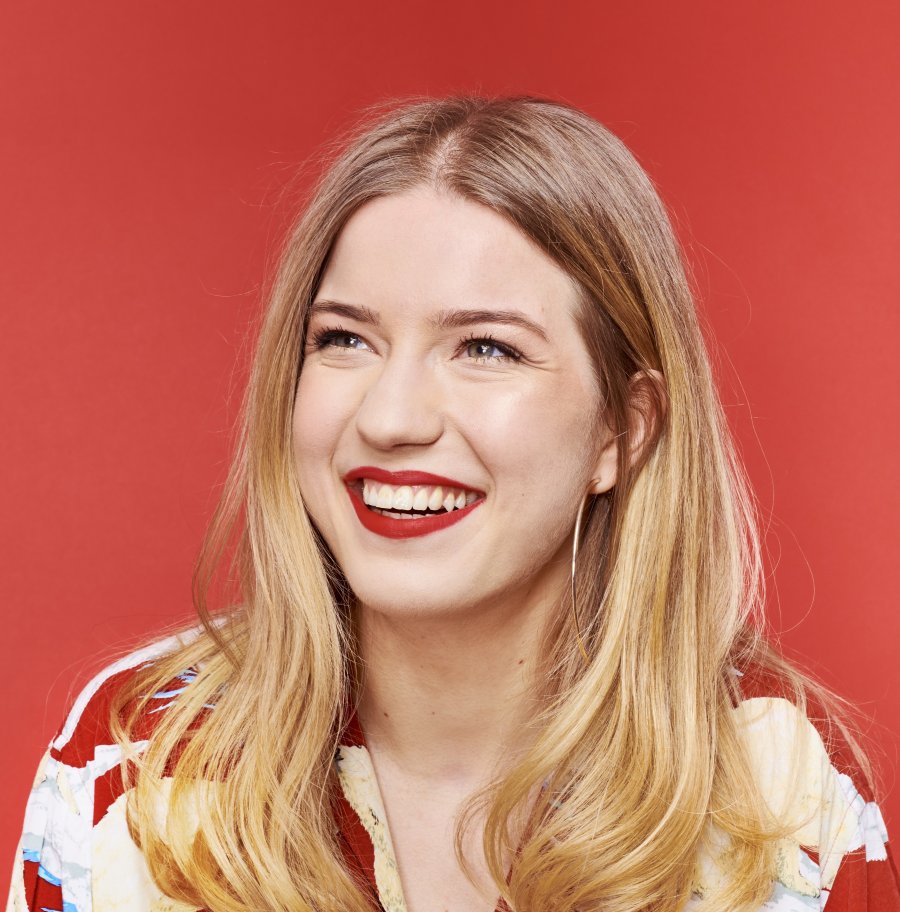 Self-described  “sexy-cerebral comedy underdog”, Sophie Duker has her fingers in many comedy pies: she’s been shortlisted for the BBC New Comedy Award, starred in the comedy pilot for Channel 4 called Riot Girls and amassed a bundle of writing credits for the BBC and Cartoon Network. Last year, Duker unleashed her debut stand-up show Diet Woke taking on everyday racism and sexism with her devastatingly sharp wit.

An acoustic performance of Canadian poetess Avril Lavigne’s 2004 opus, ‘Sk8er Boi’. This isn’t a joke. My director wants me to cut it. I shan’t.

Have you not heard about global warming? Five years’ time isn’t a thing. Carpe diem, baby!

Babatunde Aleshe is already one of the biggest names on the Black British comedy circuit with his impeccable comic timing leaving audiences howling with laughter. Passionate about being the all-out family man, his stand up is a hilariously fresh and a relatable.

A high energy performance with a bright smile.

In five years I’d like to be still enjoying life with my family, whilst still entertaining audiences across the world. 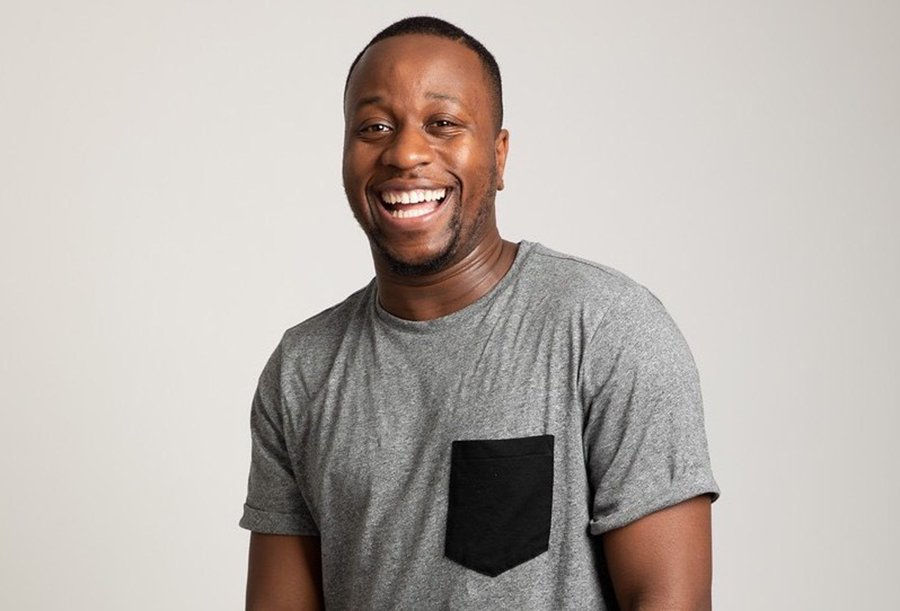 Watch all of these comedians and many more including comedy headliners Jason Manford and Michelle Wolf at Latitude 2019 in Henham Park, Southwold, Suffolk on 18th-21st July 2019. Weekend and day tickets on sale now.