It was just over one month ago that we were all making magical memories in Henham Park at Latitude 2018. Get ready to relive that glorious weekend in the sunny Suffolk countryside all over again with the Top 12 Best Moments Of Latitude 2018.

On the Thursday night, actor and DJ Idris Elba got us moving in the packed out Sunrise Arena to deep house remixes of Disclosure, Childish Gambino, MGMT and more for an unforgettable start to Latitude 2018.

2. QI, RICE AND A RUBBER GLOVE

The biggest laugh of QI’s raucous set in the Comedy Arena came when host Sandi Toksvig handed a rubber glove and rice to the bemused quiz show panelists – Alan Davies, Lou Sanders, Marcus Brigstocke and Rachel Parris – and asked them how they’d use it to convince a suspect to confess. You can just imagine the answers.

3. ALL OF THE KILLERS’ SATURDAY HEADLINE SET

A 17 song set list crammed full of hits, Liam Gallagher swaggering onstage to introduce a cover of Oasis’ ‘Acquiesce’, the fan invited from the audience to play drums on ‘Reasons Unknown’ and putting in a stellar performance, Brandon Flowers being every inch the Las Vegas showman, the euphoric closer of ‘Mr Brightside’…The Killers’ headline set in the Obelisk Arena will go down in Latitude legend.

Recirquel Contemporary Circus: Paris de Nuit had us all looking on in awe in the Theatre Arena as the performers effortlessly glided through the air  – on trapezes, tightropes, or held by bare hands – to reimagine the late night decadence of 1930s Paris. Parfait! 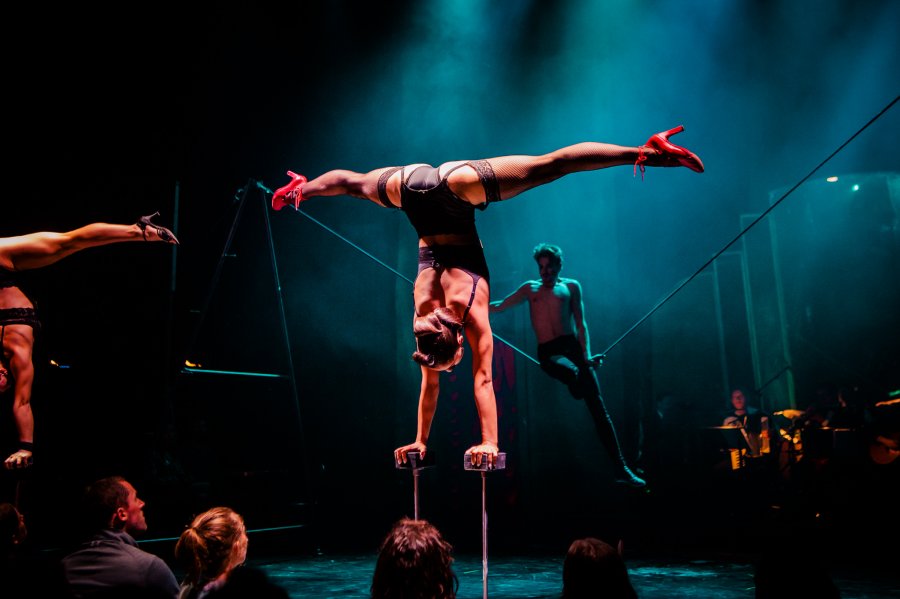 5. BODEGA STARTING A DANCE PARTY AT THE LAKE STAGE

There’s nothing we love more at Latitude than bringing you new bands that are so hotly tipped they’re practically smoking. Brooklyn’s Bodega got one of the biggest crowds of the weekend at The Lake Stage dancing to the punk disco tracks from their critically acclaimed debut album, ‘Endless Scroll’.

The sun was beating down on the Obelisk Arena when Rag’n’Bone Mantook to the Main Stage on early Sunday evening, but the Brit multi-award winner still managed to give us shivers with a rousing rendition of ‘Human’. 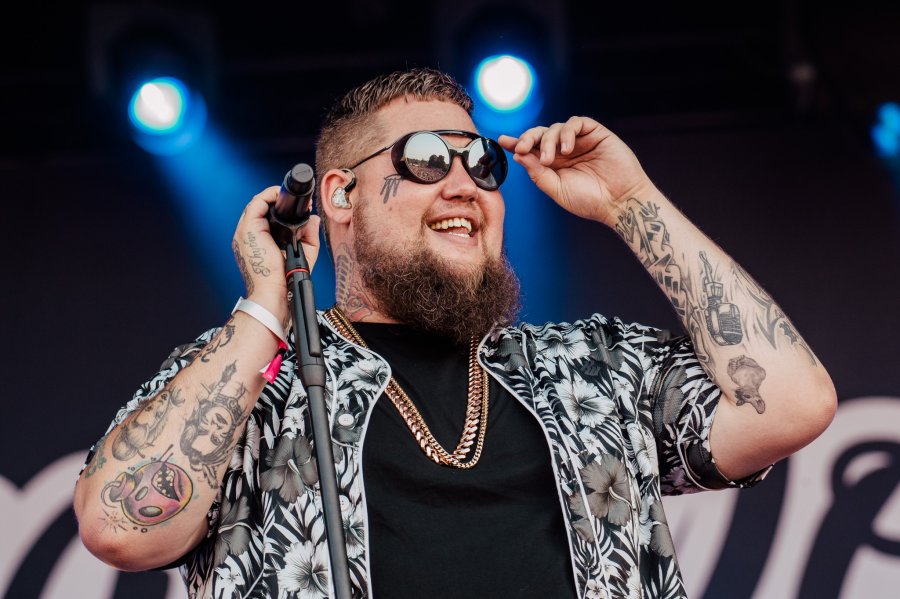 The biggest mosh pit of the weekend came when Bristol Punks IDLES made a triumphant return to Latitude on the BBC Music Stage. The band had us barely able to draw a breath as they hurtled through tracks from their upcoming album, ‘Joy As An Act Of Resistance’, as well as slipping in a cover of Mariah’s ‘All I Want For Christmas Is You’. We know what we want under our tree this December. 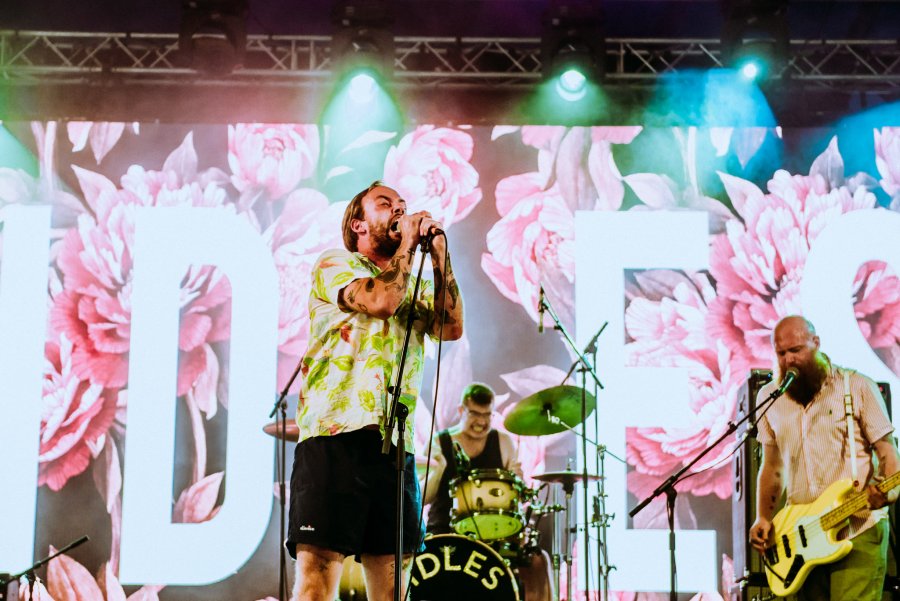 Less a moment and more of a full blown culinary adventure, the food at Latitude 2018 served up by Street Feast was the best yet. With over 80 food vendors onsite, we indulged our tums with everything from bao buns to chocolatey churros to bountiful vegan burritos to beautiful burgers – delicious. 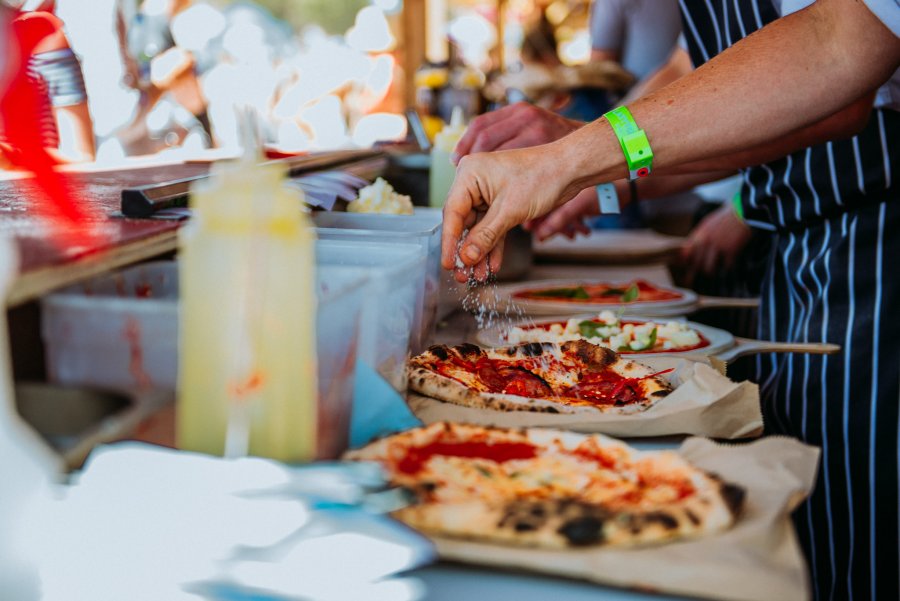 9. HARRY HILL GETTING UP CLOSE AND PERSONAL IN THE COMEDY ARENA

Harry Hill’s headline set in the Comedy Arena had us snorting with laughter when the ‘wide collared loon’ walked out into the audience to get everyone to sing ‘You’ve Been Framed’ to the tune of  ‘No Woman, No Cry’. 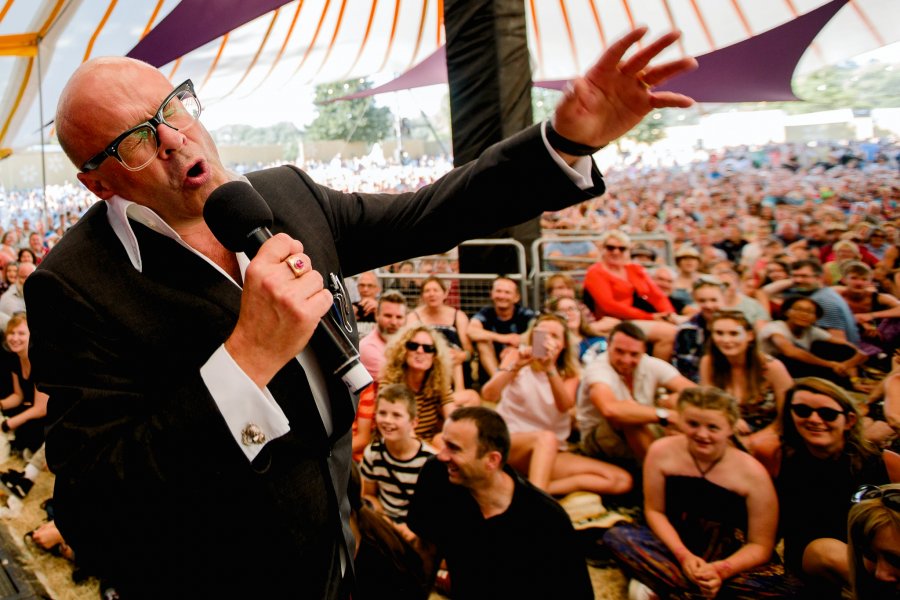 Jon Hopkins followed up his epic headline set on the BBC Music Stage on Sunday evening with a secret set in SOLAS at midnight. The forest being enguled by the otherworldly electro sounds of his latest album ‘Singularity’ was the perfect unofficial closing set to Latitude 2018. 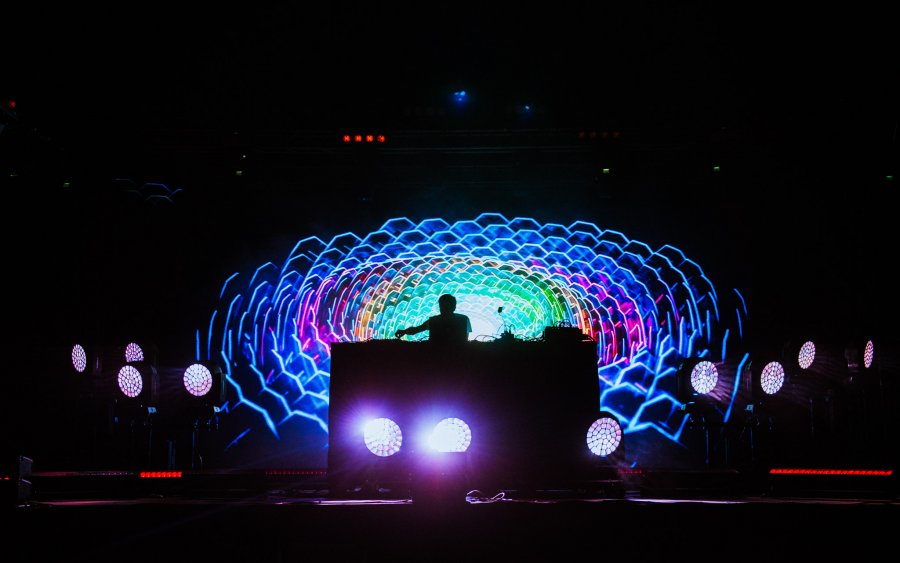 11. IAMDDB GETTING THE SUNRISE ARENA BOUNCING

‘Shade’ by IAMDDB had the rapper shouting, ““you guys are gonna make me break the stage!”, such was the adoration for the up-and-coming Manchester rapper in the Sunrise Arena. Her jazz infused set on Friday evening had us hanging on her every word and bouncing to every beat. 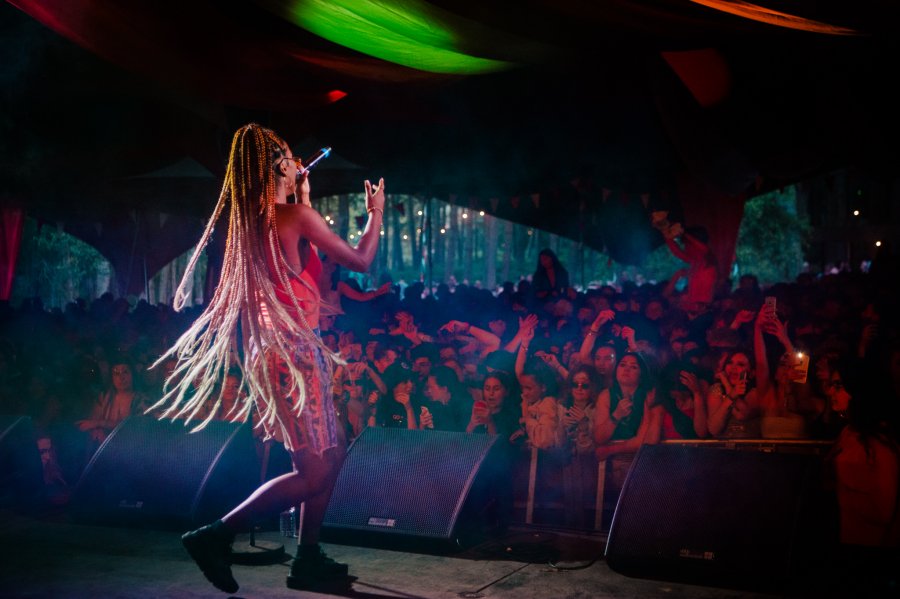 Liam Gallagher coming to Latitude 2018 to play a surprise set on the BBC Music Stage was a legendary in itself.  The standout moment came when he brought his career-spanning set to a climatic close with the biggest singalong of the weekend for Oasis’ ‘Wonderwall’ and ‘Live Forever’ to make it a moment we’ll never forget.

Throwback to Saturday when Liam Gallagher did a surprise set at Latitude! Oasis mean everything to me and seeing them live has always been my dream, this is probably the closest I’ll ever get! My life is now complete. ❤️ pic.twitter.com/3IcoxmKYJL

Make more memories to last a lifetime when Latitude 2019 returns to Henham Park on 18th-21st July 2019. Tickets on sale now.