Latitude 2019 is already busting its breeches with comedians, dancers and cheese scoffing alter-egos. So, why not check out our Top 10 Arts Highlights So Far to find out more about some of the performers coming to Henham Park this summer.

Award winning comic Jason Manford will be bringing his hilarious show to the Comedy Arena. The ‘Live At The Apollo’ and 8 Out Of 10 Cats star is sure to have you in fits with his unique observational comedy. Jason will be coming to Latitude fresh off the back of his hugely successful Muddle Class tour.

Emmy-nominated Michelle Wolf is one of the most influential names on the comedy circuit. She made headlines after performing at the White House Correspondents Dinner, and is the host of her own critically acclaimed Netflix show, The Break With Michelle Wolf. If you like your comedy scathing and provocative, this is one act not to miss.

Winner of the prestigious Best Show award at the Edinburgh Comedy Awards, Russell Kane has been making waves since 2004. The ‘Live At The Electric’ host is guaranteed to provide a show packed with energy and attitude, and tickets are already flying out for his 2019 The Fast And The Curious tour.

Star of BBC2’s The Mash Report, musical comedian Rachel Parris is sure to have you in stitches. She is a founding member of improv comedy show Austentatious, which has been a smash hit across the UK, with a sell out tour and residency in the West End. Her award winning solo shows have run at the Edinburgh Fringe and the Soho Theatre.

Regular host of The Guilty Feminist podcast, Felicity Ward is returning to Latitude with her hysterical show Busting A Nut. Nominated for Best Show at the Edinburgh Comedy Awards, Felicity has brought her witty and original humour to the likes of Mock The Week and BBC Radio 4. Guaranteed to get you giggling.

Edinburgh Comedy Award nominee Nish Kumar will once again be bringing a barrelful of laughs to Latitude. Host of BBC2’s The Mash Report, Nish has appeared at comedy festivals around the world. Prepare for a ton of topical and political jokes that’ll have your sides splitting.

Back by popular demand, Latitude favourites Jayde Adams and Kiri Pritchard-McLean are returning to host the hilarious West End karaoke show, AMusical. Comedians go head to head in a karaoke extravaganza and it’s up to you to decide the winner. Both Kiri and Jayde will also be performing solo shows across the festival weekend.

UK’s hardest women do 2 Become 1. Tickets to our next show on January 30th have nearly all gone! Tickets: amusicalshow.com photo by: @clairehaighpics (pls credit)

Long-term friends of Latitude, Sadler’s Wells are making a welcome return to Henham Park for their 12th year at the festival. As always the dance company will be wow you once again with a diverse programme of world-class dance performances. 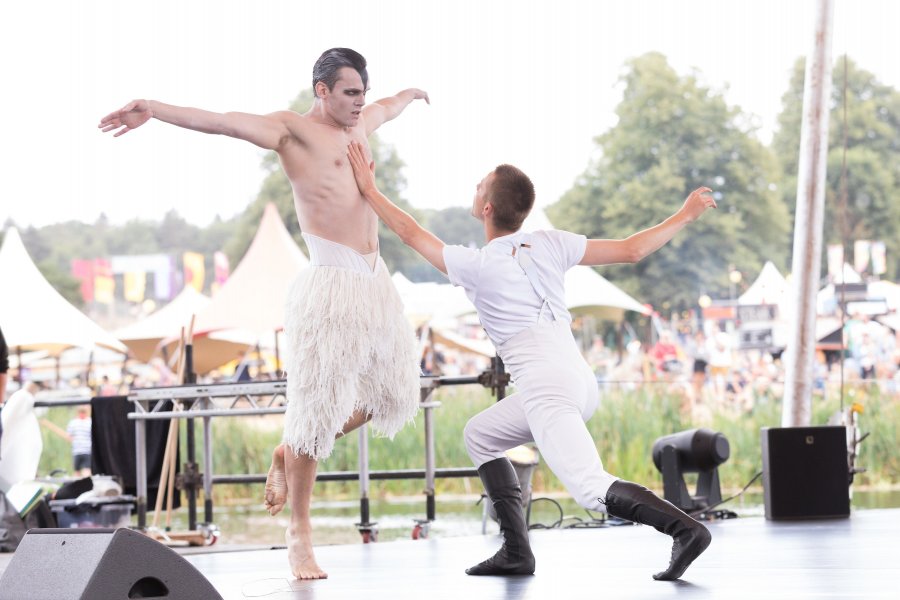 Performance artist collective, Duckie are renowned for their legendary 23-year weekly residency at the Royal Vauxhall Tavern. Now the collective will be making a spectacular return to the Cabaret Theatre to give you an unforgettable takeover.

After a successful run at the Edinburgh Festival, Colin Hoult is bringing his wild alter ego to Latitude. Join Anna Mann and a variety of special guests for the famous Late Night Cheese and Sex Party. The hit Soho Theatre show has been declared “a masterclass in character comedy” by Time Out magazine. 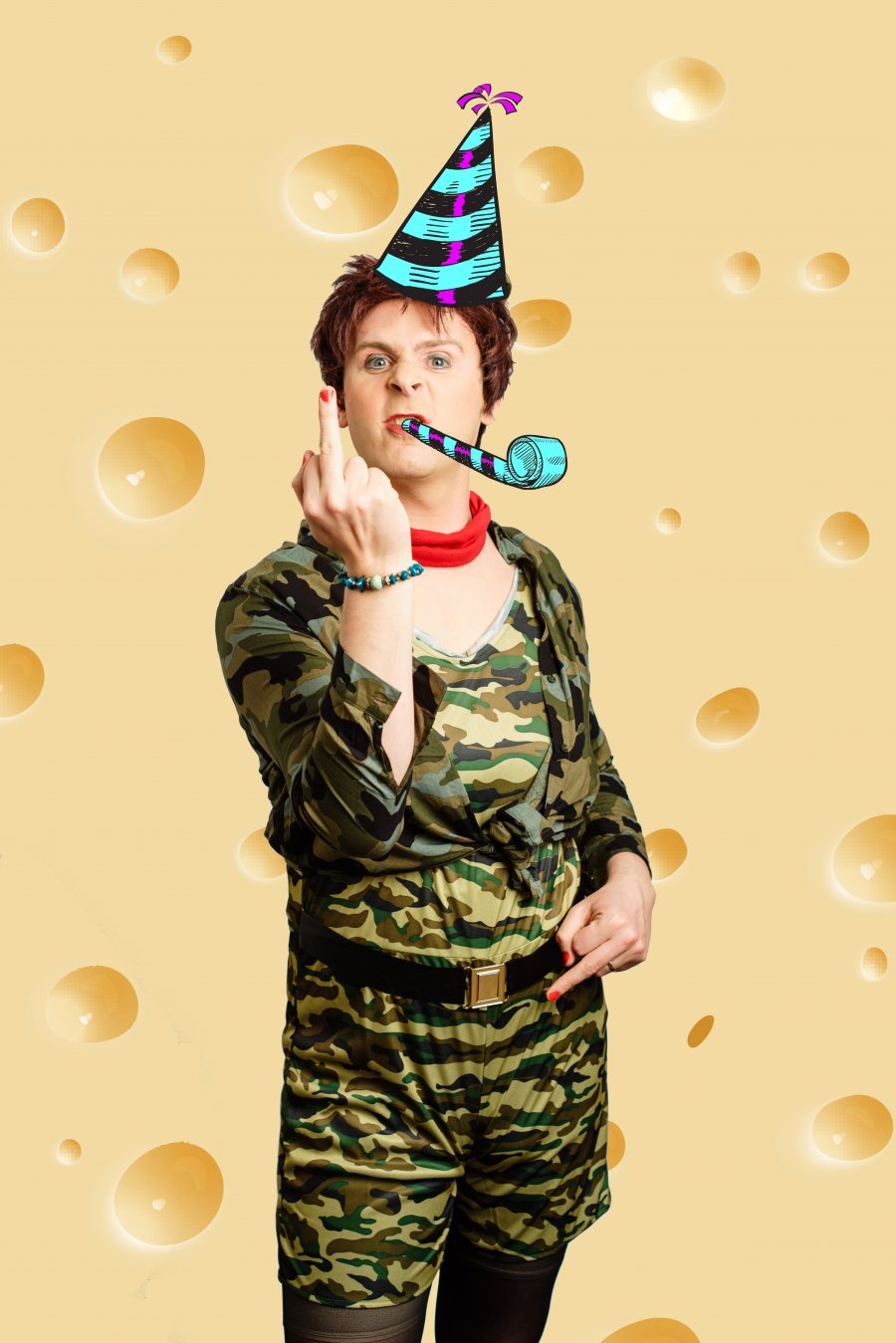 Visit our line up page to see all of the comedians and dance performances coming to Latitude 2019 on 18th-21st July 2019 in Henham Park, Southwold, Suffolk.