The ultimate sad girl Lana Del Rey will be bringing her whimsical dream-pop sound to the Obelisk Arena this summer – but how much do you know about the self-styled “gangsta Nancy Sinatra”?

She’s had two number one albums in the UK, and her hotly-anticipated sixth album is due this spring. Ahead of what is sure to be an unforgettable Sunday night headline set at this year’s Latitude Festival, we’re counting down the 6 Things You Didn’t Know About Lana Del Rey.

Lana’s real name is Elizabeth Woolridge Grant, but she didn’t settle on the stage name Lana Del Rey until 2010. As a teenager, she performed in nightclubs around New York City under many eclectic names, such as ‘Sparkle Jump Rope Queen’ and ‘Lizzy Grant And The Phenomena’. Prior to her debut album ‘Lana Del Ray’, she also released an EP under the name May Jailer. 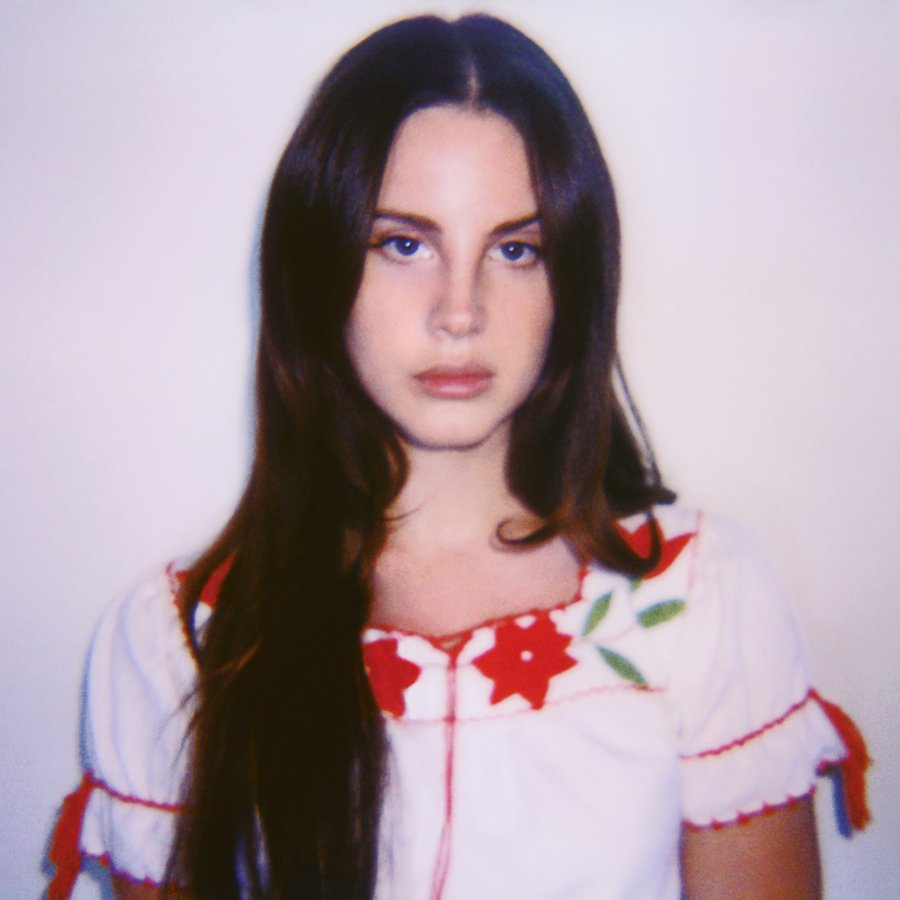 2. SHE’S COLLABORATED WITH MANY OTHER ARTISTS

Lana Del Rey is an accomplished songwriter and has worked with some of the best in the business. Since her breakthough album ‘Born To Die’ she’s collaborated with the legendary Rick Nowels, who has also written for the likes of Stevie Nicks and Adele. Her third album, ‘Ultraviolence’ was produced by Dan Auerbach of The Black Keys who headlined Latitude Festival in 2014. For her upcoming album Norman F***ing Rockwell, she’s rumoured to be in the studio with Taylor Swift and Jack Antonoff.

Lana has also worked in the movies – she wrote and starred in a short film called ‘Tropico’, based on Biblical themes. She also pledged $10,000 and was the executive producer of a short film about the life of American singer Daniel Johnston called ‘Hi, How Are You Daniel Johnston?’. Lana’s now looking to branch out from music and films as last year she announced plans to release a book of poetry, under the working title ‘Violet Bent Backwards Over The Grass’.

4. SHE HAS SEVERAL TATTOOS

Lana doesn’t look heavily tattooed, but she has a total of eight small ones. These include the letter ‘M’ for her grandmother Madeleine on her left hand and the phrase “die young” on her ring finger. She also has the names ‘Whitney Amy’ and ‘Nina Billie’ tattooed on her chest, as a nod to four of her biggest inspirations: Whitney Houston, Amy Winehouse, Nina Simone and Billie Holiday. 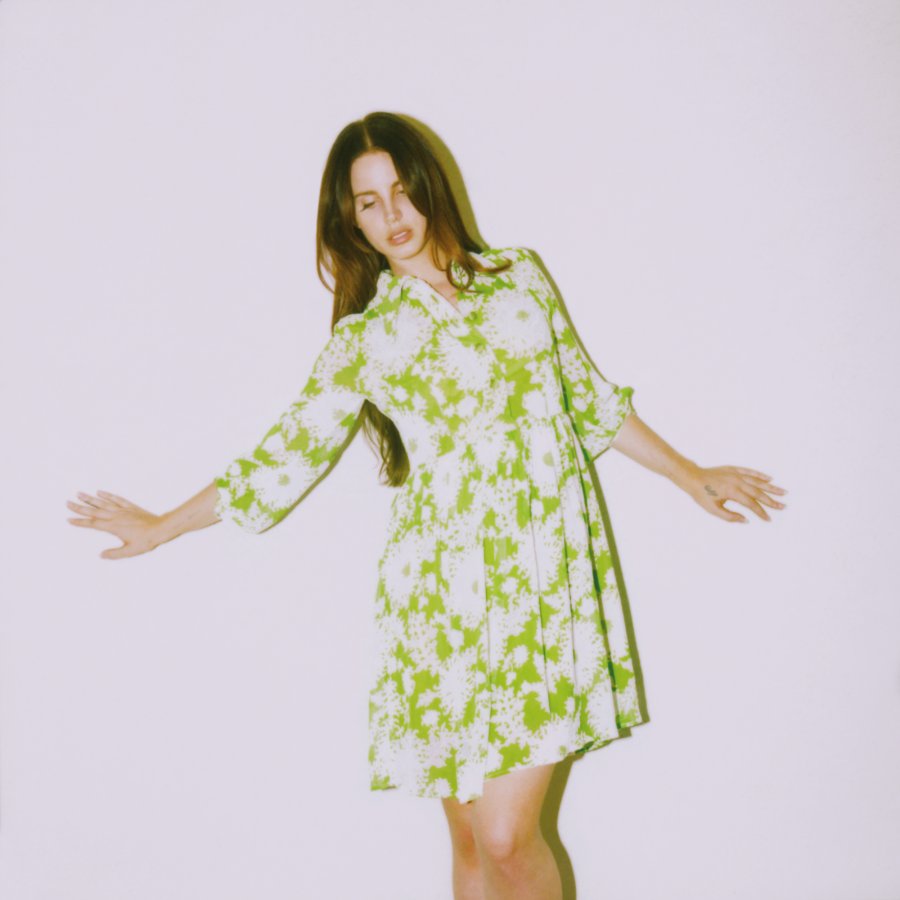 Lana didn’t always plan on being a musician, and actually has a degree in Metaphysics and Philosophy from Fordham University in New York. She revealed, in an interview with Tokyo Numero magazine, that  she chose to study these subjects as she was: “interested in God and how technology brings us closer to finding out where we came from and why”.

See Lana Del Rey perform in the beautiful surroundings of Henham Park for Latitude Festival, 18th-21st July 2019, alongside other world-class acts from the worlds of music, theatre, dance, comedy, spoken word, and much more.