Latitude Festival will no longer be taking place this year. We’ve been closely monitoring this unprecedented situation and it’s become clear that it’s just not possible for this year’s festival to go ahead. To find out more click here.

Latitude is just one week away and today we have the final names to complete your line up.

KOKOKO! are your Obelisk Arena openers. The collective’s just released debut album ‘Fongola’ has you moving from the moment you hit play to its unique  punk beats and rolling carnival rhythms. The Transgressive signed band’s ‘tekno kintueni’ – raw party sound – is sure to get your Latitude off to a raucous start.

We’re proud to announce Extinction Rebellion – the non violent movement taking direction action against the climate crisis – are coming to Latitude.  The movement will host a talk in The Town Hall to share with you their knowledge about the climate crisis and how you can get involved to be a force for change. You also can visit the movement in their Rebel Shed of Sweet Loving Rage in the Faraway Forest to have a creative conversation about the climate and ecological crisis. 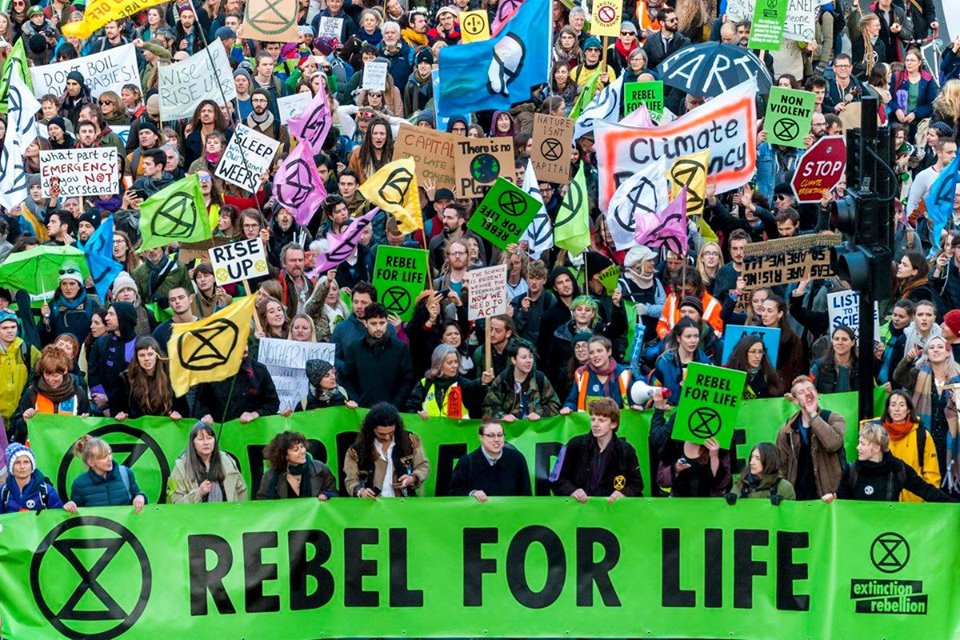 At Latitude 2019 you can now engulf yourself with the idiosyncratic electro sounds of Pixx. The London singer-songwriter’s latest album ‘Small Mercies’ – a poetic examination of love to an electro grunge soundscape – is the perfect soundtrack for the intimate enclaves of the Sunrise Arena. The hypnotic bop of single ‘Andean Condor’ alone will ricochet in your head for days.

If garage psych rock that packs more distortion than the MC5 is your jam, then you need to check out Magick Mountain in The Alcove. Finalists of the Festival Republic’s ReBalance programme, Magick Mountain’s debut single ‘Zodiac’ was showered with acclaim by both Huw Stephens and Gideon Coe. Expect a full throttle face melting live show in The Alcove.

EMBRZ aka Jack Casey will be bringing lush melodies and emotive moments to SOLAS. The self-taught multi-instrumentalist has chalked up an astounding 3 million streams for his track ‘She Won’t Let Me Down’ featuring Leo Stannard. Make sure you head to the woods to immerse yourself in his emotional dance music.

Also joining the SOLAS line up is up-and-coming London singer songwriter IMOGEN. The soaring melancholy ambience of her single, ‘White Lines’, instantly won IMOGEN accolades. Whilst, the 2018 Faze Green EP further plunged the depths of her intoxicating piano balladry. Already touted as one to watch you’ll be saying you saw IMOGEN first at Latitude in the years to come.

The Last Taboo: We Need To Talk About Dying

In a world where few taboos remain, grief is a subject that for most of us resides in the shadows. Award-winning food writer Olivia Potts in her new memoir ‘A Half Baked Idea’ brings bereavement to the fore as she shares how she navigated her own grief through baking.

Join Olivia in The SpeakEasy for We Need To Talk About Dying alongside guests Dr Paul Jenkins, Chief Medical Director at Sue Ryder, and psychologist and digital legacy expert, Dr Elaine Kasket. 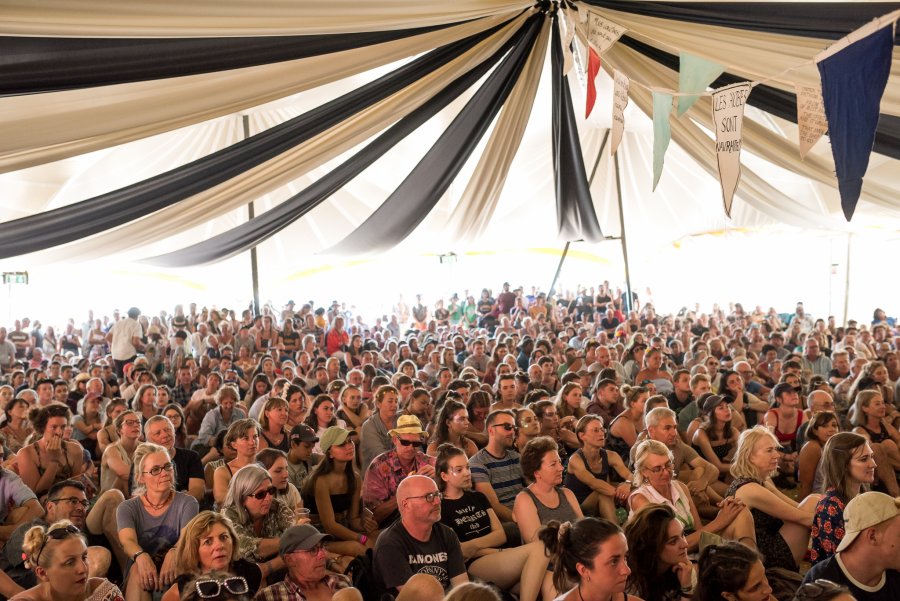 That’s your Latitude 2019 line up! Visit our Artist A-Z to explore the 500+ music and arts names coming to perform for you next weekend at Latitude 2019.