In 2019 Latitude celebrated its biggest year yet! 40,000 festival goers headed to a sold out weekend in the beautiful Henham Park, Southwold, Suffolk to watch headliners George Ezra, Stereophonics and Lana Del Rey.

On Friday headliner George Ezra played hit after hit to an adoring audience in the Obelisk Arena. Ezra ended his set on triumphant high with fan favourite ‘Shotgun’ and an explosive fireworks finale.  George is a huge Latitude fan, and judging by the Latitude audience, the feeling was mutual!

With well over 20 years of writing and performing under their belt, Stereophonics treated the Latitude crowd to a career-spanning set on Saturday. Opening with ‘C’est La Vie’, the band performed anthems, such as ‘Superman’, ‘Maybe Tomorrow’,’A Thousand Trees’, ‘Have a Nice Day’ and ‘Dakota’. Front man Kelly Jones made a Latitude history by running into the crowd on an impressive 30ft cat-walk. 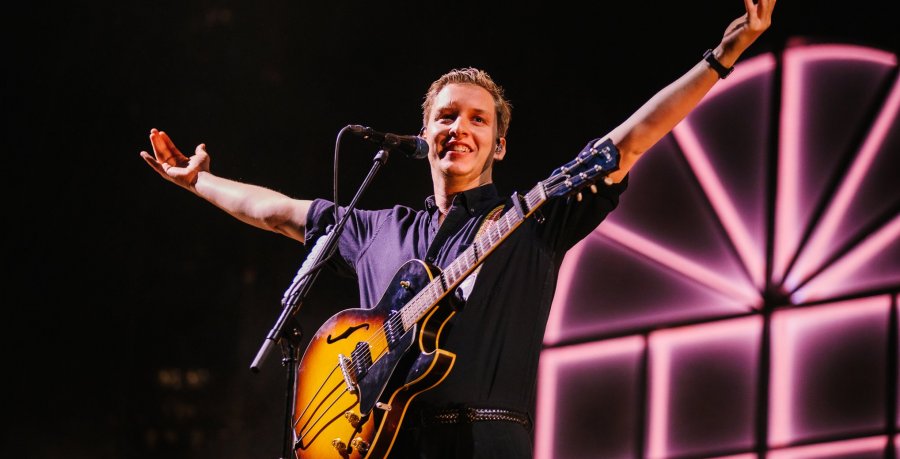 After Stereophonics, special guests Underworld had the Latitude audience reaching for the sky in euphoria with a legendary electronic laser-fuelled performance.

On Sunday Lana Del Rey cinematic set brought Latitude 2020 to a spellbinding close. She dazzled the crowd with early classics, like ‘Video Games’, ‘Ride’ and ‘National Anthem’.As well as new tracks from her as yet to be released album ‘Norman F***ing Rockwell’, like ‘Mariners Apartment Complex’ and ‘Doin’ Time’.

Latitude is renowned for booking an exceptional array of musical talent, and 2019 took it stratospheric. Over on the BBC Sounds stage, the likes of Primal Scream, Slaves, Freya Ridings, and Everything Everything gave memorable performances. 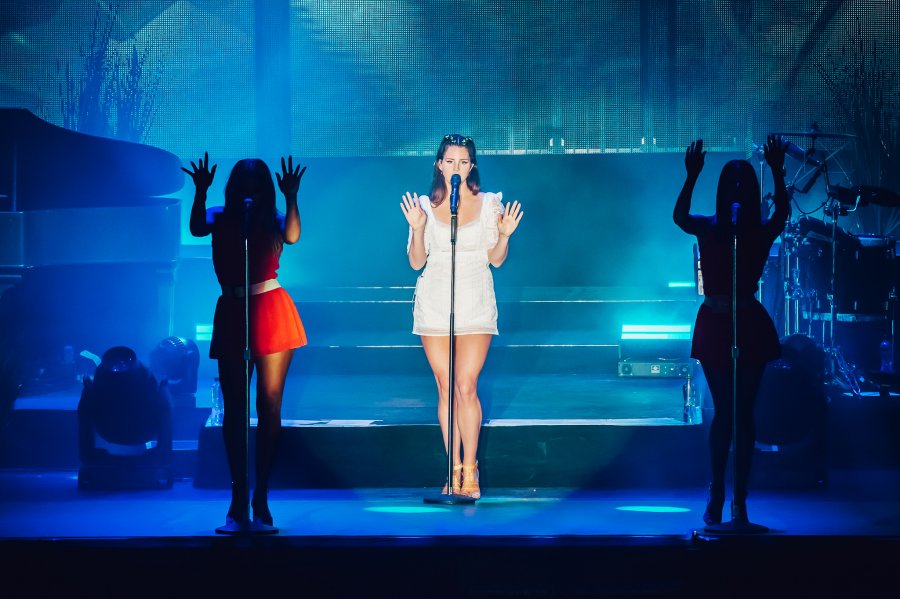 For the fourth year running, the BBC hosted an Introducing stage in the Latitude woods. This magical stage played host to the freshest new bands as well as three secret sets by Freya Ridings, Tom Grennan, and Pale Waves. Over in The Alcove and The Sunrise Arena, Latitude continued to champion new music with performances from The Japanese House, Teleman, Viagra Boys, and many more. 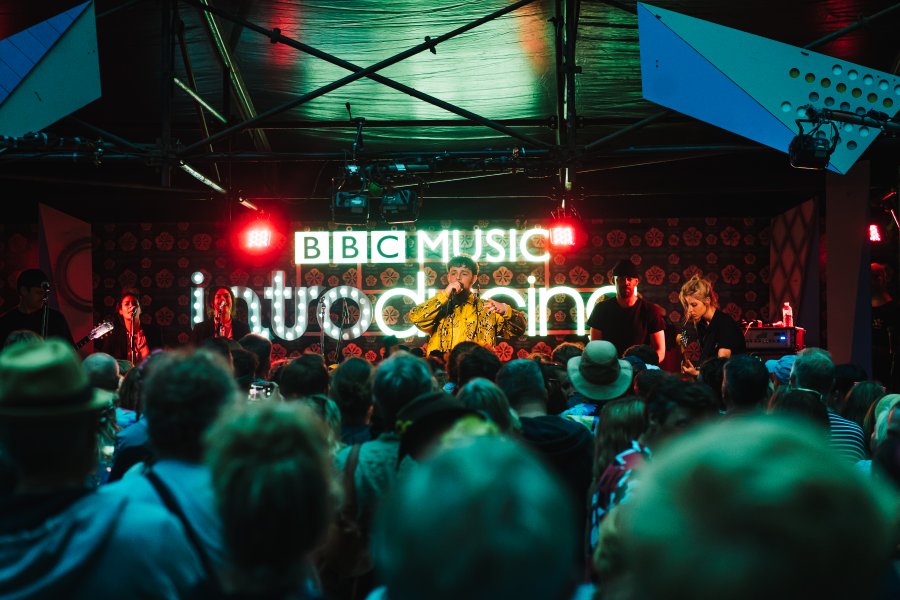 Latitude continued its reputation as one of the biggest arts festivals in the country showcasing biggest names from comedy, theatre, dance, immersive art installations and, for the first time this year, podcasts.

The queen of reinvention Imelda May, in collaboration with Latitude, premiered an exclusive performance and immersive art piece in SOLAS entitled ‘Hallowed’. Multiple premieres also appeared in the Theatre Arena including Flip Fabrique’s BLIZZARD where it even snowed inside.

Comedy legends in the form of Katherine Ryan, Michelle Wolf, Frank Skinner and Jason Manford shocked, delighted and enthralled fans with their unbelievable performances in the Comedy Arena. 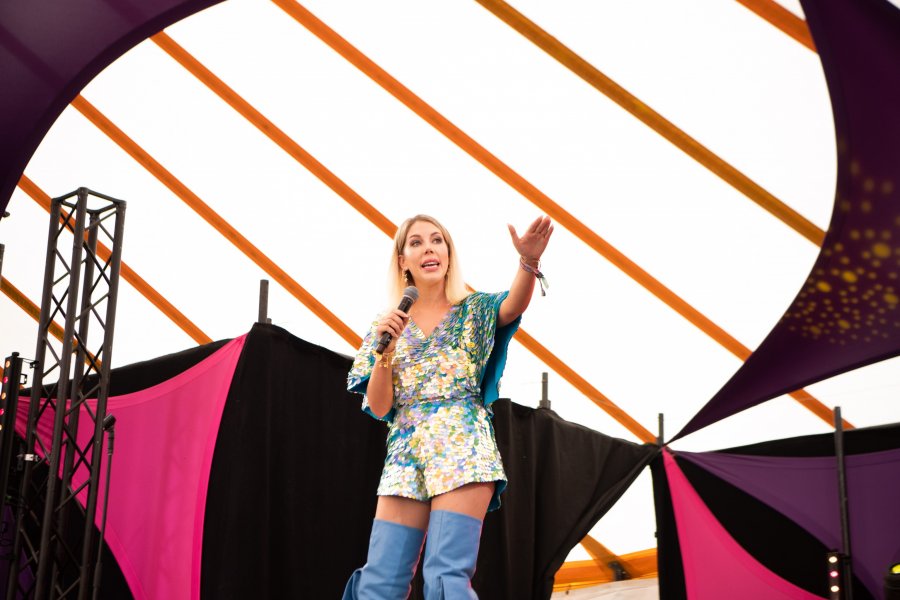 Latitude’s stunning Waterfront Stage is globally renowned for showcasing the best talent in dance productions and companies. This year the stage was opened by the wonderfully flamboyant Jesús Carmona, a pioneer in flamenco’s evolution. Whilst, Boy Blue Entertainment presented R.E.B.E.L – an exhilarating new dance production that captured the voices of young people with a visceral performance rooted in cultural identity.

When the sun goes down, the party doesn’t stop at Latitude. In fact, it was only just getting started, as the likes of Joy Orbison, Wiki and EMBRZ had everyone dancing til the wee hours. 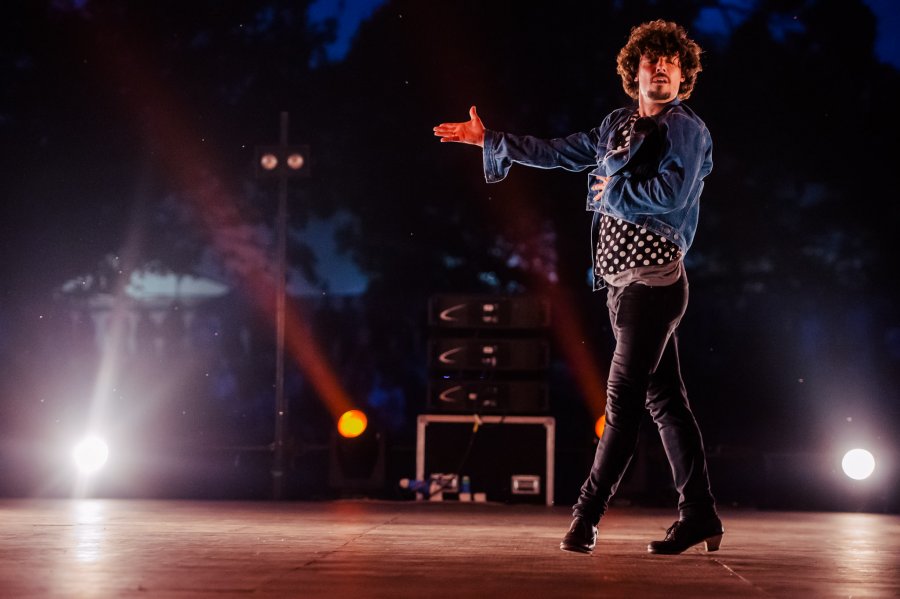 Ready to do it all over again? Latitude 2020 will return to Henham Park on 16th-19th July for a weekend of music, arts, comedy, theatre, and much more.