2014 marked the ninth edition of Latitude Festival. It was an incredible weekend encompassing a huge selection of carefully chosen musicians and an extremely varied arts programme.

Lily Allen stepped in last minute to fill the prestigious Friday headline slot on the Obelisk Arena. Fans were treated to a surprise performance by the star as she performed her latest single on The Waterfront Stage earlier on in the day, giving Latitude a taste of what was to come. Huge crowds drew to the Obelisk Arena, singing in unison to every song. Damon Albarn’s set was made increasingly memorable when a spectacular lightning storm hit the festival, making the performance even more fantastical. The set was a blend of Damon’s solo album ‘Everyday Robots’ and hits from Gorillaz and Blur, which fellow band member Graham Coxon joined the stage for ‘Tender’. American rock duo The Black Keys’ high energy set brought the stage to a close on Sunday night. 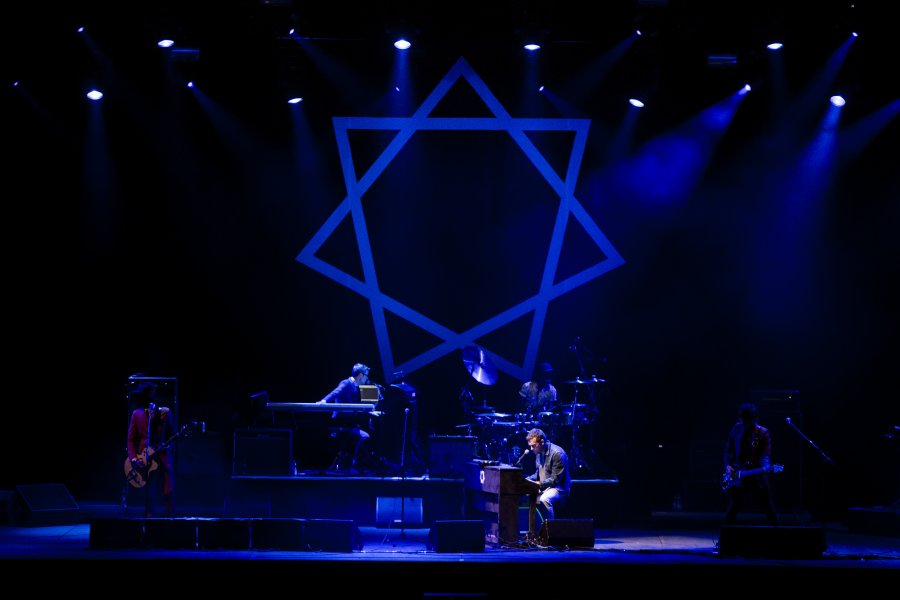 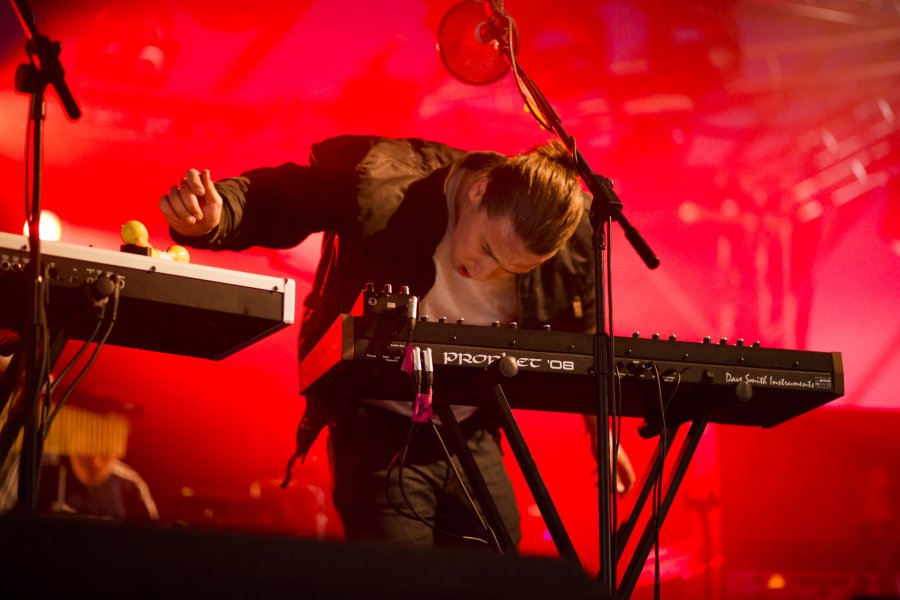 As in previous years the Comedy Arena’s line up provided some of the biggest names on the circuit, including Simon Amstell, Kevin Bridges and Dara O Briain. 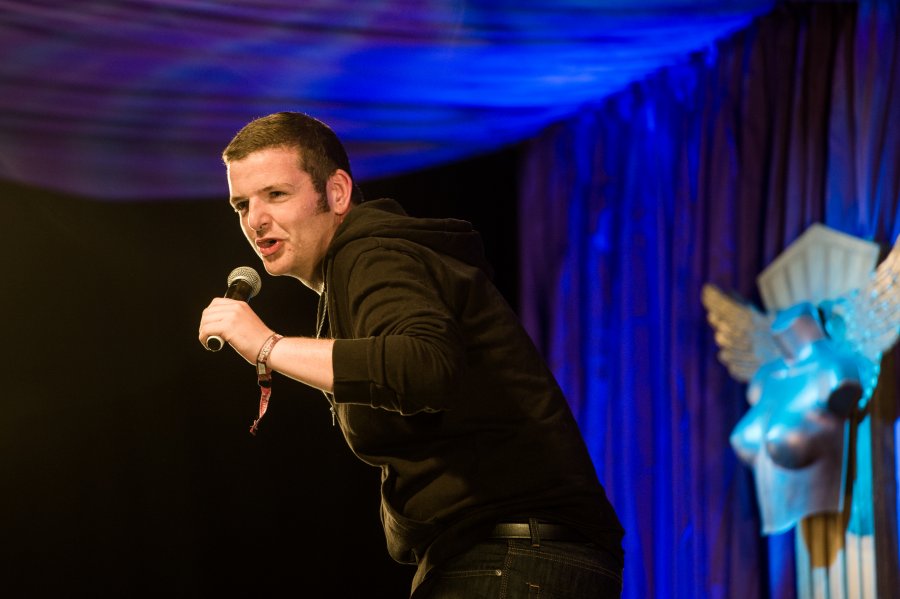 The RSC drew a huge crowd in the Theatre Arena for ‘Revolt. She Said. Revolt Again’ whilst The Waterfront Stage audience remained packed throughout the weekend with a stunning array of dances from Sadler’s Wells, Wayne McGregor | Random Dance, Dirty Dancing and highlights from Once the Musical. Over at the Cabaret Arena festival goers were treated to the weird, the wonderful and the wildly glamourous world of cabaret and performance art, featuring Edinburgh previews, sketch shows and comedy genii including Cardinal Burns and Al Murray’s Saloon Show. 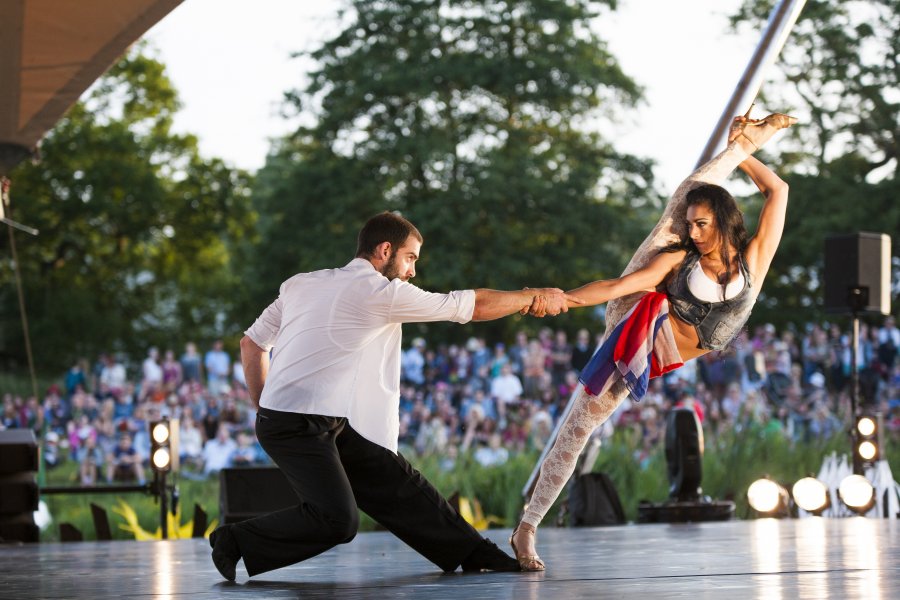 The underlying theme of Secrets and Lies was evident across the Arts Stages which for the first year included the Wellcome Trust Science and Secrets Hub, hosting talks by top scientists on topics ranging from ‘Risky Business: How Much Is Enough?’ to ‘Just What Is It You Are Trying To Say?’. 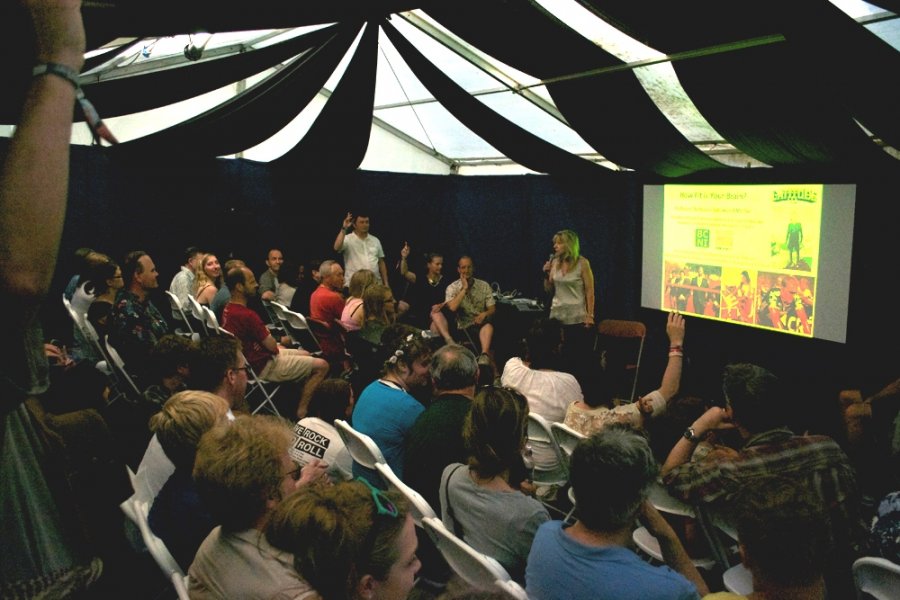