Musically, Elbow surpassed all expectations, ending the goose bumps with spectacular fireworks, Guy Garvey’s rousing set was sandwiched between a hauntingly beautiful performance from Bon Iver and the God of Mod, Paul Weller. The Sunday lunchtime slot was filled by Rufus Wainwright and his Band, a fitting way to spend the afternoon. 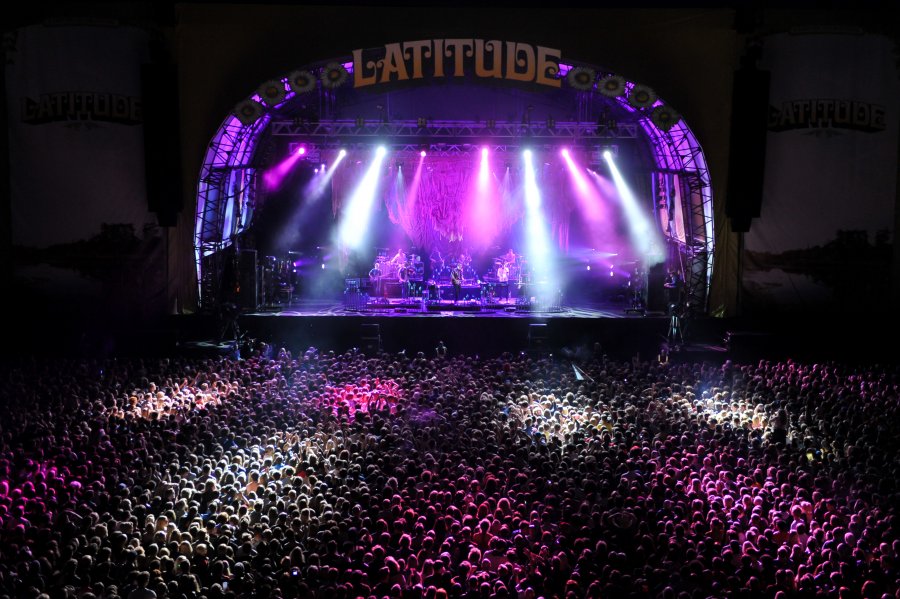 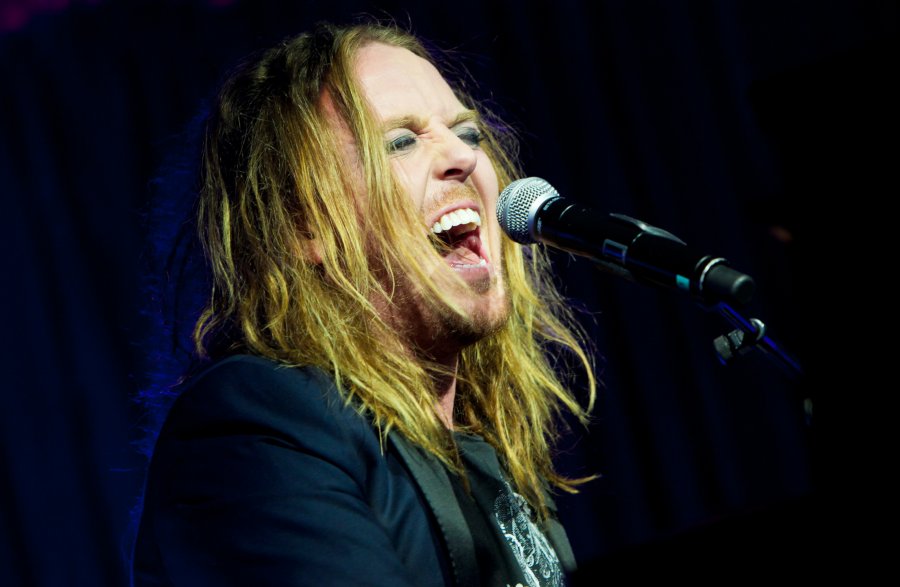 “The students on the train after Latitude may have been tired, but they were inspired and talkative, and had as much to say about Professor Brian Cox and his sparkling white teeth as they did about the bands they had seen.“ Eastern Daily Press

“Enthralled by the power of Elbow: Guy Garvey’s band were the spectacular highlight of a festival where subtle performers sprang surprises” Financial Times

“The something-for-everyone festival, Latitude catered to fans of comedy, poetry, theatre and all types of contemporary music.” The Observer

This was the year Lang Lang arrived at The Waterfront Stage on a gondola before performing to thousands seated on the bank. 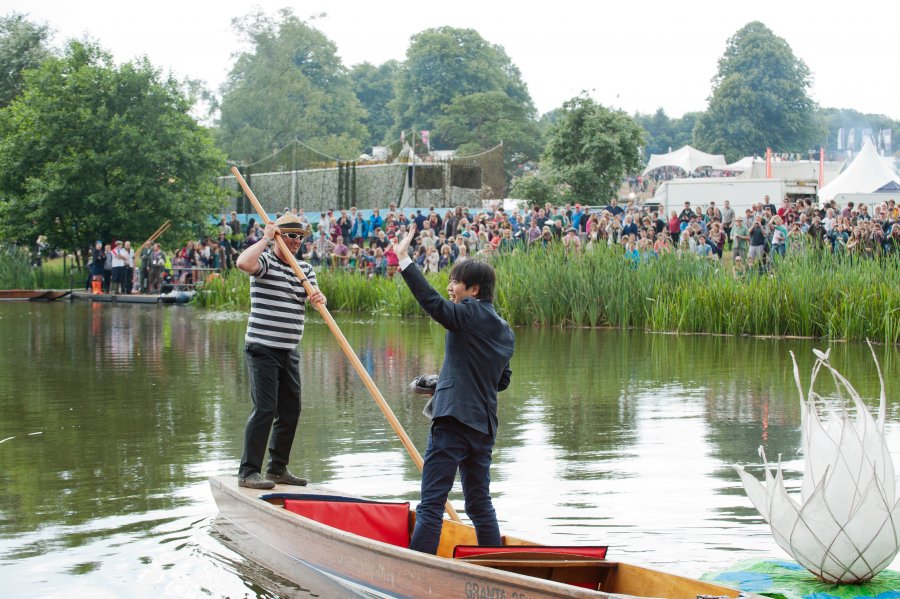