Latitude Festival returned for an incredible fifth Edition on 15-18th July 2010. With headliners Florence + the Machine, Belle and Sebastian and Vampire Weekend and much more from the worlds of music and arts.

Celebrating its fifth year, the festival incorporated the full range of arts over one weekend across 13 arenas. Over the past four years, Latitude has inspired and charmed; shocked and educated; bewildered and beguiled. It has entertained its crowds with an eclectic blend of established and emerging acts, all of the highest calibre.

With the arts very much at its core, Latitude’s dizzying display of talent was spread throughout the site in perfectly designed and dedicated arenas that enticed you in. Graeme Miller took home the LCA Award prize of £10,000 for his installation ‘Moth Theatre’. 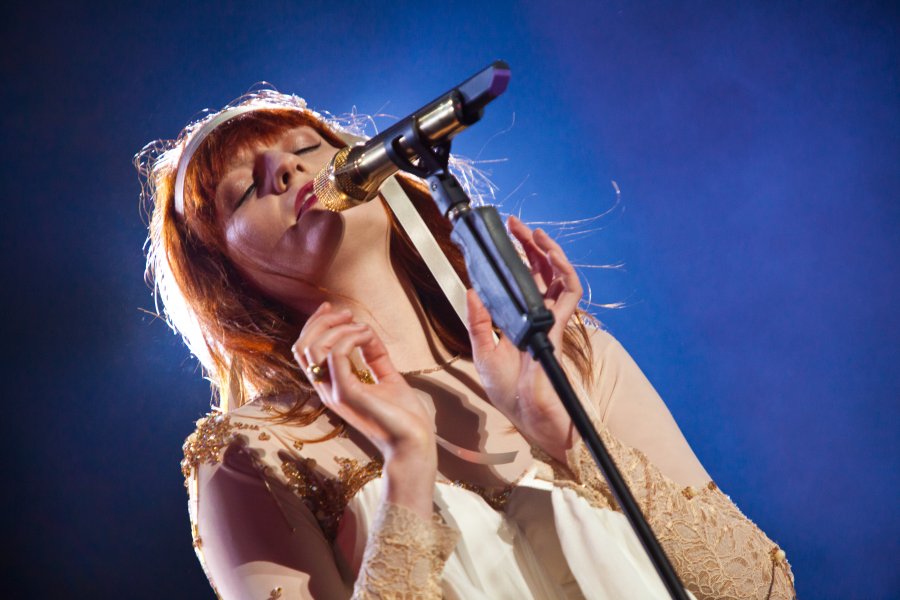 Cherry-picking the very best from the worlds of music, theatre, comedy, literature, film, poetry, dance, fashion and cabaret – it’s a festival like no other; an intimate place that encourages you to be all that you’ve ever wanted to be; and indulge in the spirit  exploration and discovery. That said, we also looked closer to home and chose local artists that lived, worked or were born in the area – Aldeburgh Music, Dance East, Hannah Walker, John Osborne, Jon McGregor, Matthew P, Mouth to Mouth, Olly Hicks,  The Cads, These Ghosts. 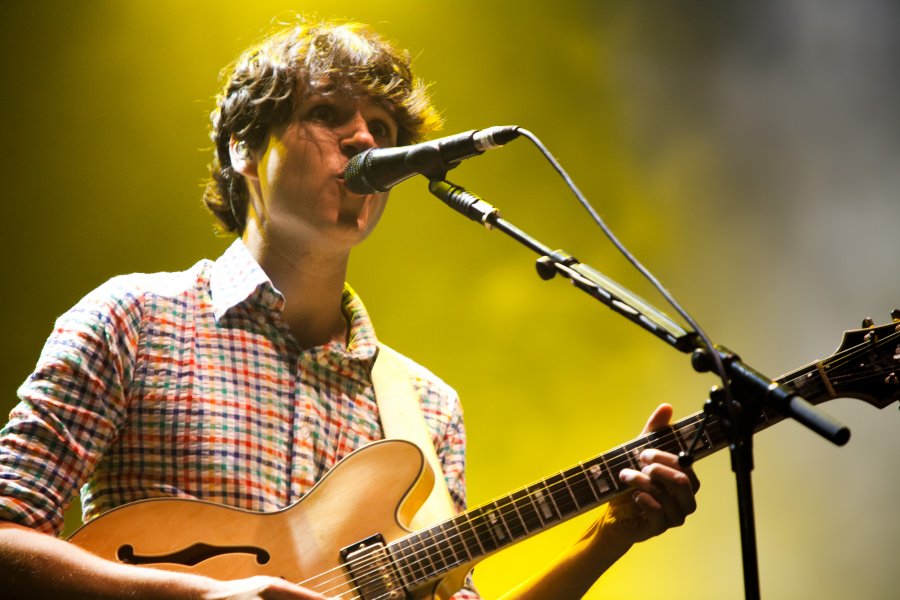 “Josie Long, Jimeoin and Mark Watson all shone, while an excerpt of Matthew Bourne’s Swan Lake on the Lake stage was one of the weekend’s loveliest moments.” The Observer New Review

“The poetry tent is a haven, with a rolling line up dominated by new young performance poets”. The Independent

“How would Shakespeare have described Latitude? The RSC actors confer, ‘A glorius fool’s soup’.” Metro

“Latitude’s reputation is now well-established as the festival that encompasses all of the performing arts..” Notion Magazine

“Other festivals are slowly getting in on the film act, but Latitude has consistently had the finest line up in its Bafta-headlined film tent.” The Independent

“..the nation’s most eclectic emporium of music, arts and poetry.” Country & Townhouse

“What are you all doing here? Showing up to listen to a writer? Bret Easton Ellis seemed genuinely overwhelmed by the crowd thronging the literary tent at Latitude..this year Latitude pulled in some big guns.”  Guardian

This was the year that we celebrated our 5th birthday. Roll on the next five! 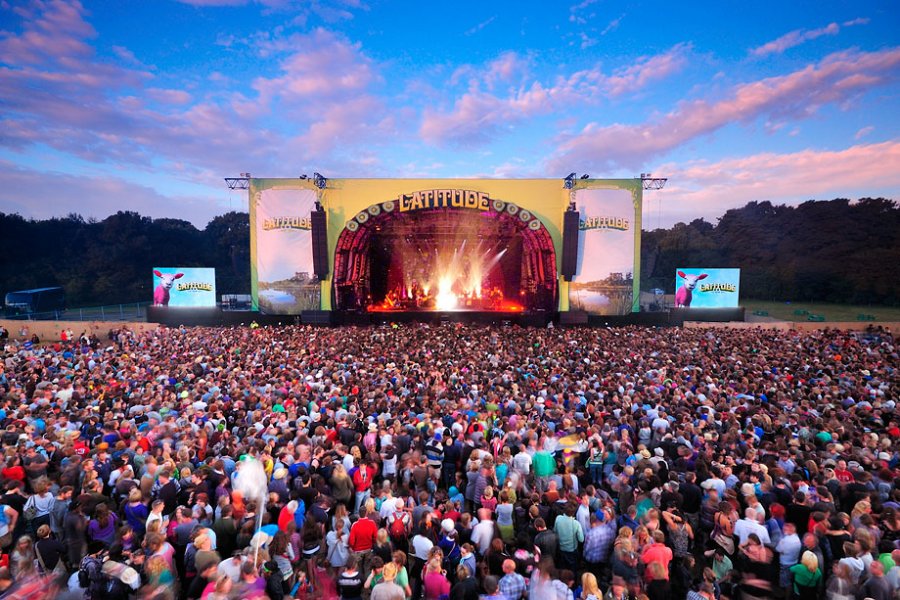