In 2008 Latitude Festival undoubtedly went from strength to strength. There were two new areas, On The Lake and Pandora’s Playground, and breathtaking headline sets from Franz Ferdinand, Sigur Ros and Interpol. 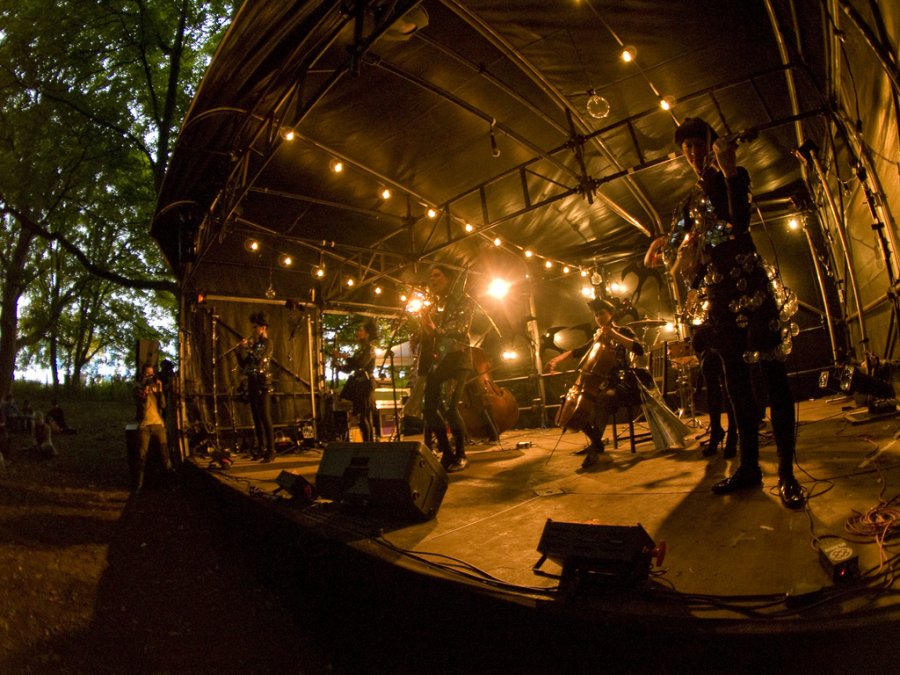 Two new arenas were unveiled; On The Lake, a floating platform on the banks of the lake and Pandora’s Playground – where you found interactive art and theatre acted out from the back of a hot dog van! 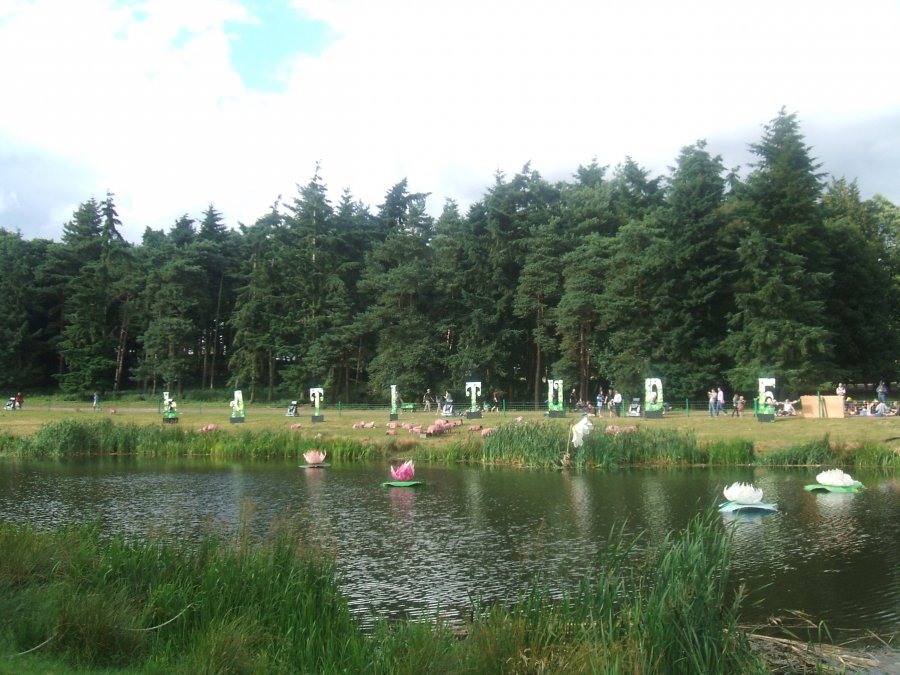 “One of the coolest festivals” The Times Online

“A terrific boutique bonanza” The Independent

“The festival to catch” The Observer

This was the year that Ross Noble took everyone from the Comedy Arena on a huge conga shouting ‘Sausage Rolls…Sausage Rolls’ – you had to be there! 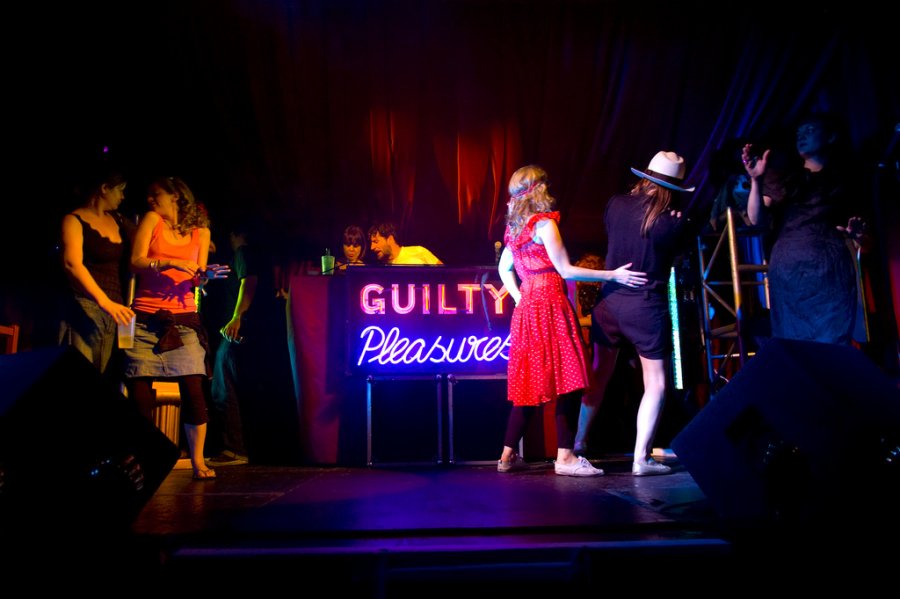