Celebrating the best aspects of music, film, culture, poetry, theatre, literature and everything in between, Latitude 2007 went into its next phase. 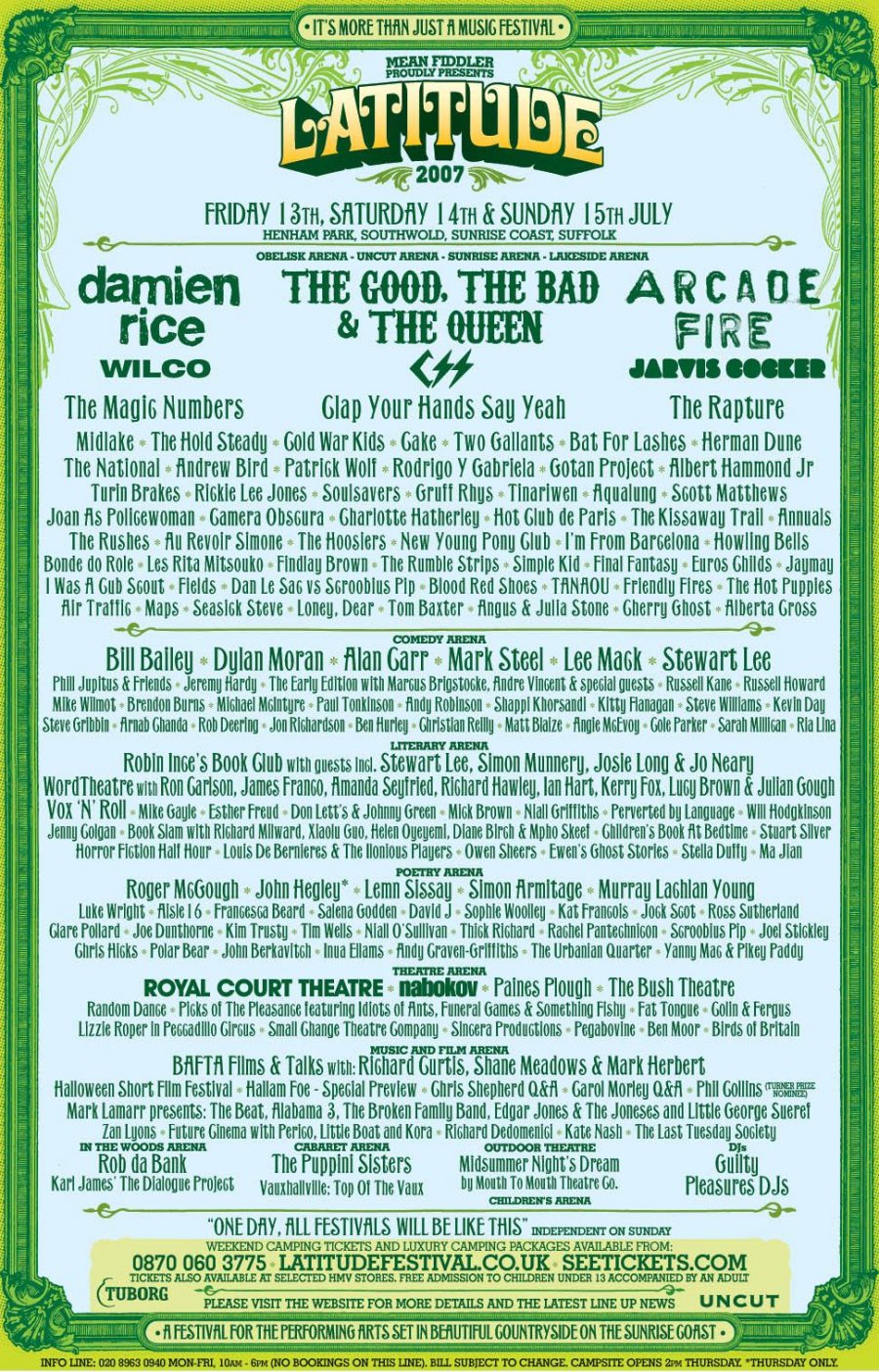 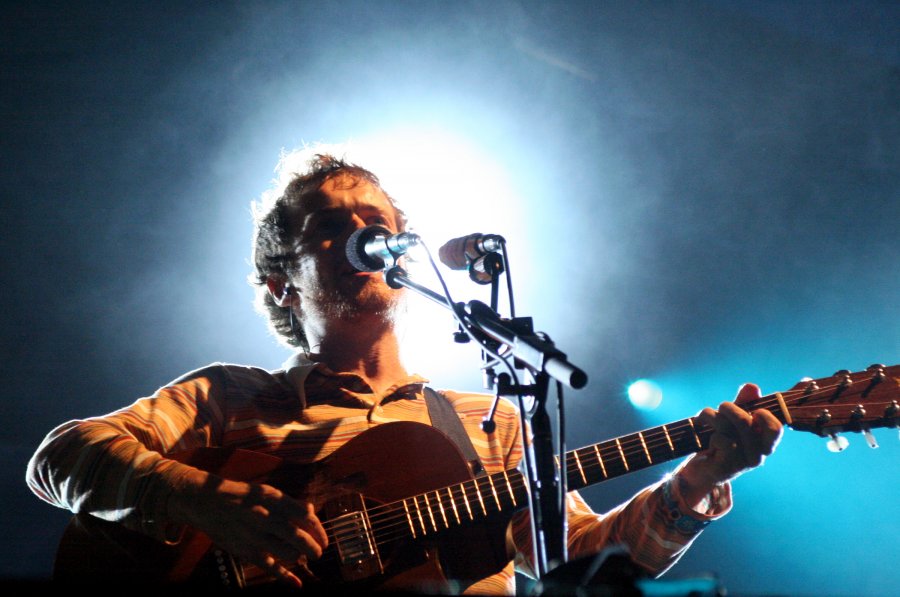 “Another eclectic and electric day from the summer’s most schizophrenic festival.” Q

“One of the coolest festivals”  The Times Online

This was the year that Friendly Fires, Metronomy, Blood Red Shoes all played The Lake Stage before their ascent to superstardom.