In 2017 Latitude celebrated its return to Henham Park for a 12th glorious year and was packed to the rafters with areas to explore and artists to discover in the warming July sunshine.

Three prestigious acts had the task of taking on headline slots on the Obelisk Stage, filling the arena with huge sounds and topping off a day filled with diverse talent. The 1975 who first appeared on The Lake Stage only four years ago brought Friday to a close. Their enigmatic performance marked an end to their, ‘I Like It When You Sleep, For You Are So Beautiful Yet So Unaware Of It’ era and created a new chapter. This was time for their upcoming album ‘Music For Cars’ to shine through. On Saturday, it was all about Mumford & Sons who had curated the day with their Gentleman Of The Road stopover event. Their banjo-heavy, foot-bopping bangers saw the crowd grabbing friends and fellow festival-goers to swing around to tracks from a career-spanning set. It was up to Fleet Foxes to end the festival on a high note on the Sunday with their rich harmonies vibrating through the crowd on the warm summer’s night. 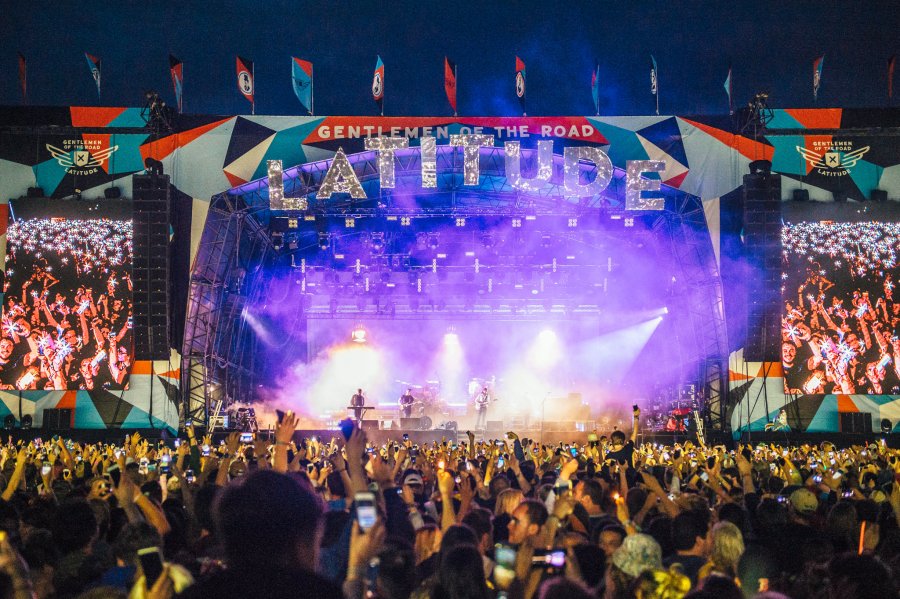 The wide range of genres continued throughout the festival, whether it be IDLES’ angry, post-punk screaming on the Lake Stage, Fatboy Slim’s pounding electronic beats in the BBC Music tent or Sigrid’s captivating Sunrise Arena debut performance.

Will Young made two appearances over the course of the weekend, both to rapturous applause and packed out tents. The first of the two took place in The SpeakEasy which was overflowing with festival-goers ready to witness Will’s ‘The Art Of Listening’; the talk focused on the importance of being heard, why it doesn’t happen and how we can look at co-dependence and boundaries to create better relationships. Come Friday evening, it was time for Will to bring out his bank of pop classics which were reinterpreted in a silky style to a packed out Music & Film Arena.

It was Katherine Jenkins’ entrance on the Dance on the Waterfront stage that got tongues wagging. The Welsh mezzo-soprano floated out to the picturesque stage stage, taking in the expansive crowd, whilst hitting every note in her rendition of ‘Hallelujah’. It wasn’t just Katherine who stunned on the Waterfront either, Sadler’s Wells returned with a powerful line up of dance across the weekend.

The Comedy line up also boasted some of the biggest and best names in the industry, alongside rising stars – all sure to be the source of rapturous roars of laughter. Dara O Briain’s stellar 45-minute performance was pant-wettingly funny, with audience interaction rife. Simon Amstell’s, ‘What Is This?’ showcased the comedian’s new material and proved that he still has many stories and experiences about relationships to share in his unique and compelling way. Canadian-born Katherine Ryan bought her typical exuberance and razor-sharp wit as she delivered joke after joke effortlessly – all with a wry smile and a knowing wink.

Over in the Wellcome Trust Arena, people ventured over for the best talk from some of the world’s greatest minds. ‘Read Your DNA Live’ saw Latitude-goers finding out all the weird and wonderful ways their bacteria keeps them happy and healthy, and how we can use new technology to analyse trillions of organisms. Special appearances were rife over at the Wellcome Trust, too. Marcus Brigstocke joined Dr Tony Goldstone and Dr Samantha Scholtz for ‘Gut Hormones In Action’ while Professor Simon Baron-Cohen and historian, Adam Feinstein, discussed autism and neurodiversity.

Thespians and theatre lovers were in their element in The Cabaret Theatre. Standout performances across the weekend saw Soho Theatre return once again for a special late night takeover, Sh!t Theatre’s work-in-progress ‘Dollywould’ and Angelos and Barry’s distinct and hilarious rendition of their ‘The New Power Generation’ show. 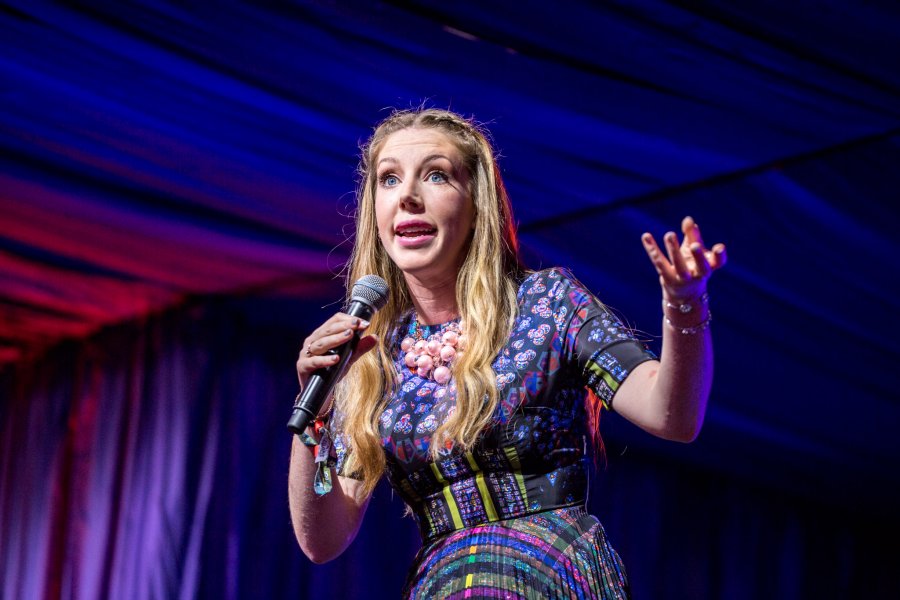