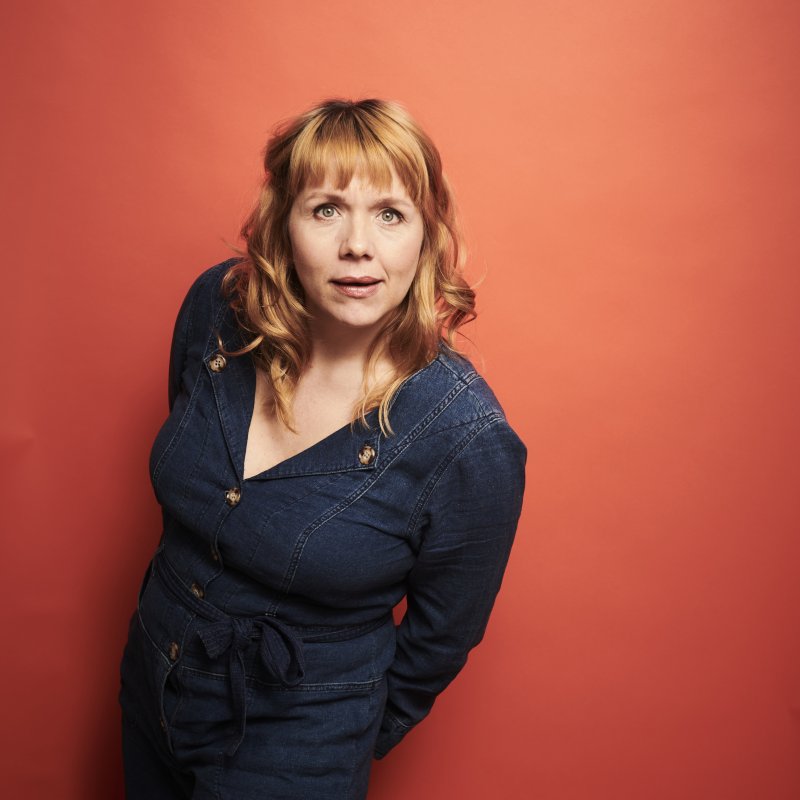 The charmingly straight-talking, quick-witted Kerry Godliman is one of the country’s best performers.

Both an incredibly talented comedian and a phenomenal actor, Kerry is best known for her appearances on Mock The Week, Live At The Apollo, Michael McIntyre’s Big Show, Taskmaster, Hypothetical, Ultimate Worrier, The Jonathan Ross Show and 8 Out Of 10 Cats. Also a regular on BBC Radio 4, Kerry has appearances on the esteemed News Quiz, The Now Show and Just A Minute as well as her own series Kerry’s List and starring in the hit series The Wilson Save The World alongside Marcus Brigstocke. Kerry will also made her Royal Variety Performance debut last December.

Kerry returns to her stand up roots embarking on a tour of the UK with on her brand new stand-up show BOSH.