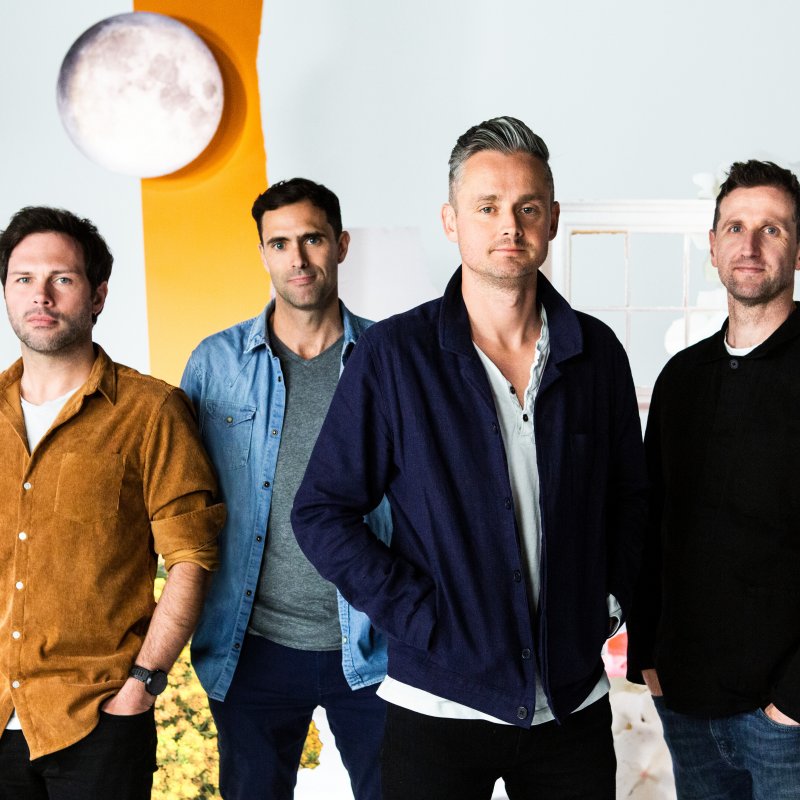 Fresh from the release of their latest studio album, Cause and Effect, Keane will play Latitude 2020.

CAUSE AND EFFECT is Keane’s follow-up to Strangeland of 2012, which included the singles “Disconnected” and “Silenced by the Night.”  The birth of the new album came as something of a surprise even to the band.  During their hiatus, singer Tom Chaplin had released two successful solo albums but missed his old sparring partner Tim Rice-Oxley.

Meanwhile Tim, going through his own struggles, found he had written an album’s worth of incredibly personal songs fueled by humour as well as pain. When Tom, bassist Jesse Quin and drummer Richard Hughes heard the songs, they were immediately drawn to them both sonically and lyrically.  From there, the band found themselves back in the studio doing what they love, bringing these songs to life and reconnecting to each other.