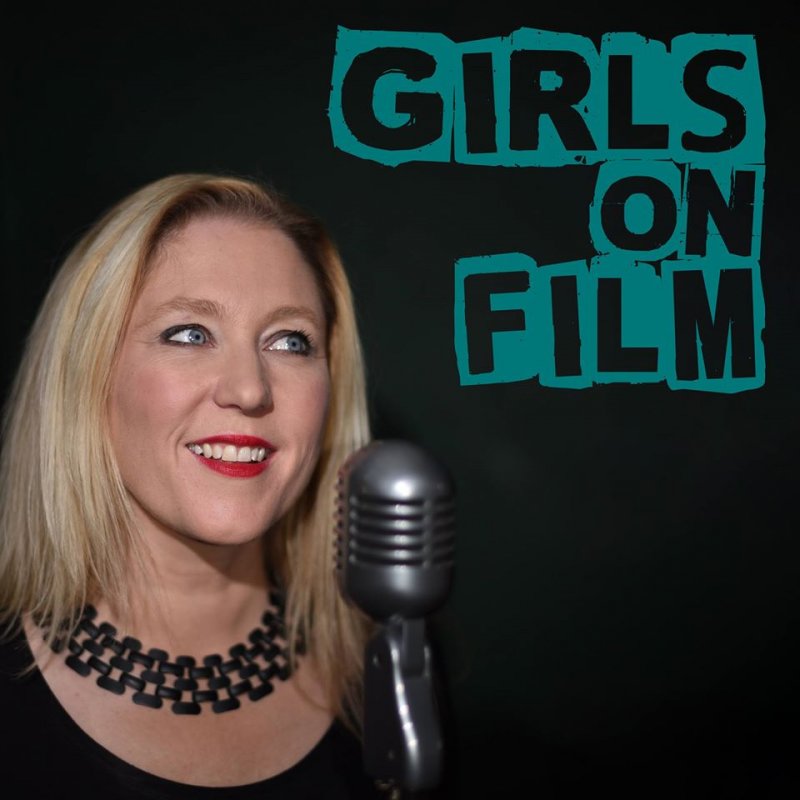 Equal parts guts and glamour, Girls On Film is the film review show from a female perspective.

Hosted by film critic and broadcaster Anna Smith, the podcast was founded in response to a call for more women’s voices in film criticism, and gathers together the females of the film world to highlight, interrogate, and celebrate all things gender in cinema.
Anna is joined by top drawer guests for insightful interviews and stimulating cinematic debate from all angles – from A-list actors and directors, to keen-eyed critics, to the vanguard of industry professionals and organisers putting the spotlight on women in film.
Whether re-watching the classics through a gendered lens, fighting the corner of overlooked feminist favourites, or reviewing the latest releases, we’re a welcome wake-up call to a critical establishment that looks far too male and stale to us.