As Latitude reached its tenth edition, it was time to celebrate with a packed line up of culture like no other.

Three prestigious acts had the task of heading up the newly-designed Obelisk Stage. alt-J’s history at the festival made them perhaps the perfect band to cap off the Friday in this anniversary year. The band had made their debut at the festival on the Lake Stage a mere three years earlier and showed just how far they’ve come in that time, and why they are worthy headliners.

Portishead’s set was an era-spanning delight. With songs from ‘Dummy’, their self-titled second album, and ‘Third’, it also featured a surprise appearance from none other than Thom Yorke. Noel Gallagher’s High Flying Birds performed a show no less packed with classics. The sound of thousands singing along with ‘Don’t Look Back in Anger’ was a fitting end to such wonderful weekend of music. 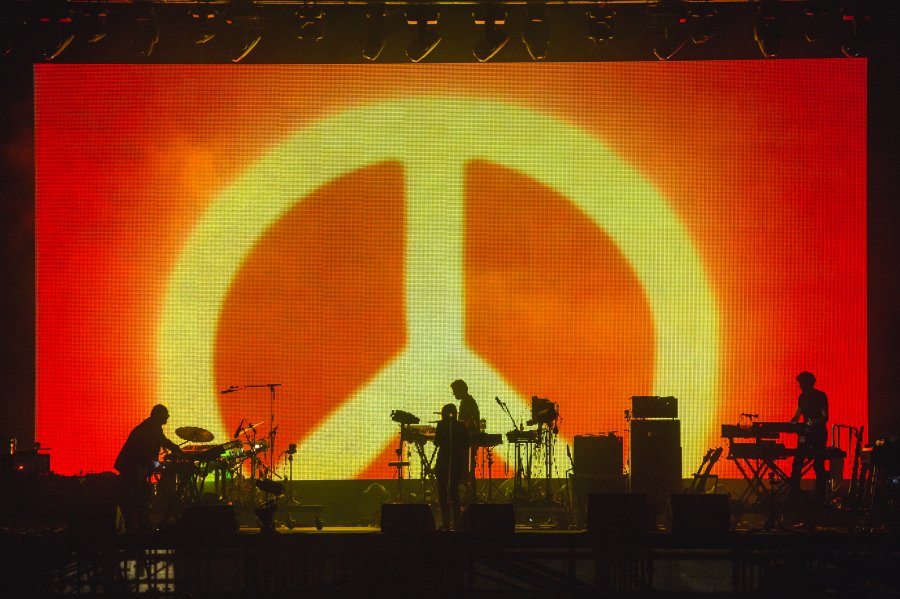 The wide range of genres continued throughout the festival, whether it be SBTRKT’s tent-shaking set on the BBC 6 Music Stage, Sundara Karma on the Lake Stage showing just why they were many tastemakers’ pick of the festival, or Young Fathers putting an almighty full stop to the Other Voices Stage’s first year at the festival.

Gareth Malone made two appearances, both to rapturous response. His Waterfront performance with his Voices choir brought a packed out crowd to the lake, while his Obelisk Main Stage Sunday afternoon opener saw him joined by The Latitude Choir – a 100-strong choir of Latitude attendees. 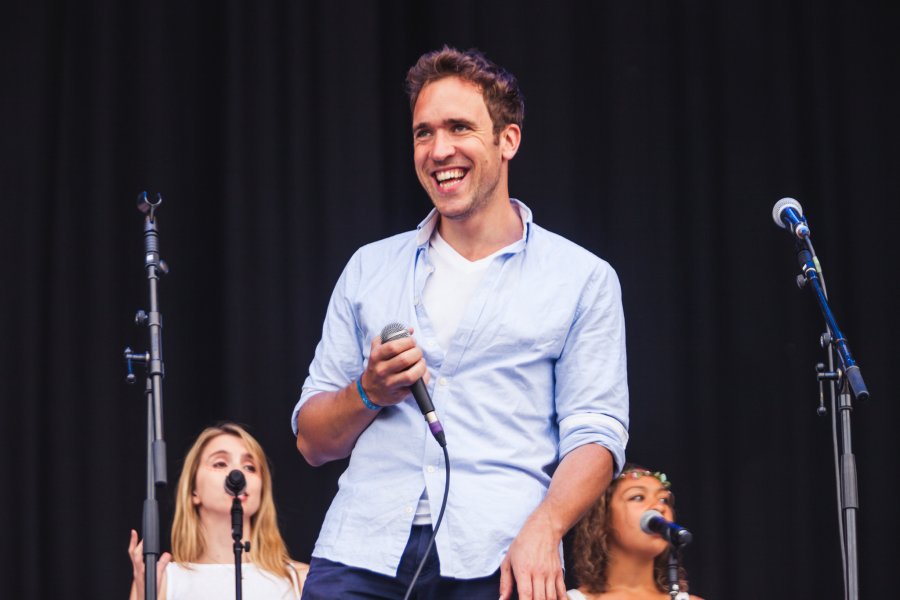 It was also the year of the secret set, as Ed Sheeran played not one, but two, hush-hush performances. Friday night had Ed take to the intimate iArena for a surprise show, and with rumours swirling around the entire site, over 3,000 ended up in attendance. The next night he went even smaller, playing to a mere hundreds at the Other Voices stage alongside Snow Patrol’s Jonny Quinn and Nathan Connolly. On the same night, the aforementioned Thom Yorke brought even more unique moments to the festival with a surprise of his own, also taking to the iArena to play his latest solo album ‘Tomorrow’s Modern Boxes’. 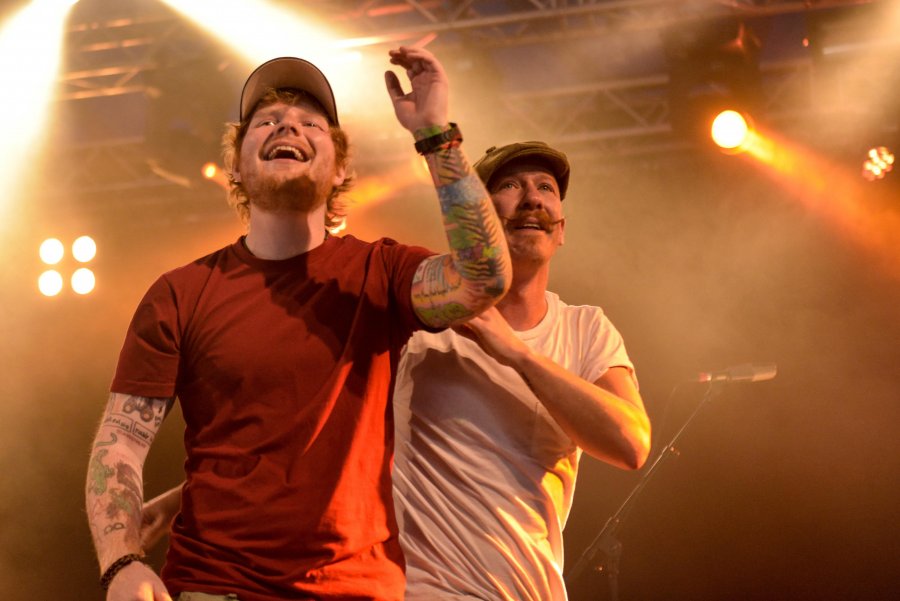 The Comedy Arena was once again the source of roars of laughter, with headliners Alan Davies, Jon Richardson and Jason Manford backed by a supporting cast of dozens of the world’s most diverse – and more importantly hilarious – comedians. As an exclusive treat, Adam Hills, Josh Widdicombe and Alex Brooker opened the Sunday with a special Latitude version of ‘The Last Leg Live’. 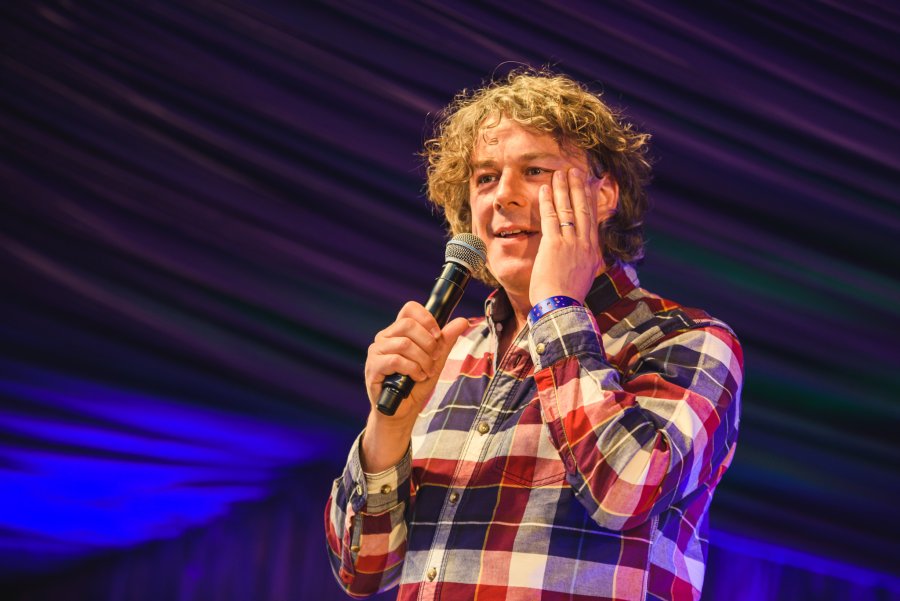 The Waterfront saw some magical performances from across the arts. Sadler’s Wells curated a powerful line up of dance across the weekend, with Rojas and Rodríguez of Nuevo Ballet Español presenting ‘Titanium’, and Rambert bringing their exciting ‘Rooster’ to the festival following an incredibly successful run in London. Chilly Gonzales & Kaiser Quartett drew a crowd that took to every nook and cranny to see their captivating classical performance from the enigmatic performer. 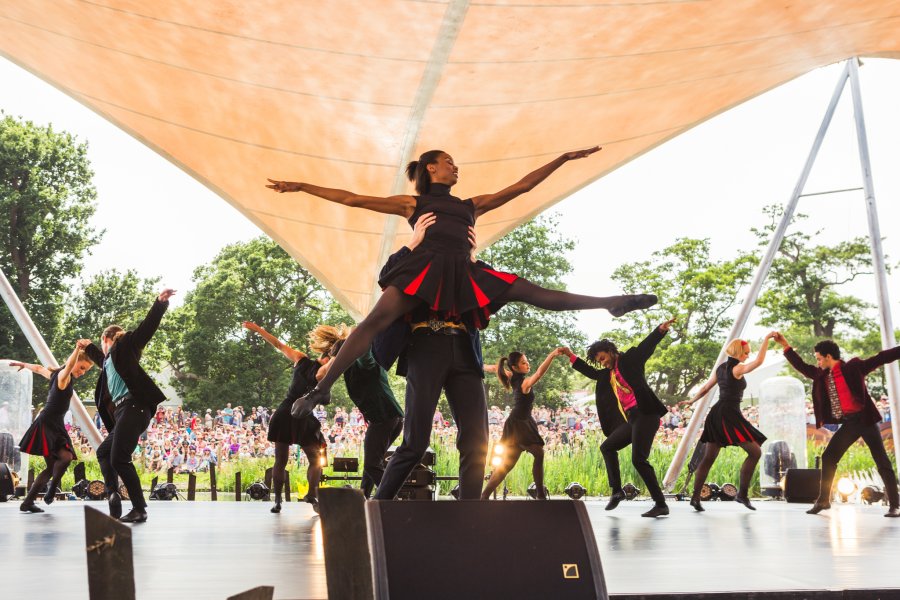 Theatre was out in force in 2015, with a bill that challenged and delighted in equal measure. Paines Plough and Latitude presented a premiere of Sabrina Mahfouz’s ‘With A Little Bit of Luck’, the story of one night during 2001’s Summer of Love, rhythmically underscored with a UK Garage soundtrack. Pipeline Theatre and the Wellcome Trust presented ‘Spillikin, a love story’, about the blossoming relationship between a robot and a human (and starring an actual humanoid robot). The Sunday closed with a special edition of ‘Failed States’ to celebrate its tenth anniversary.

The Wellcome Trust Hub returned as a fountain of knowledge with some of the world’s greatest minds in attendance. The mind and its motions was a running theme throughout, with talks ranging from how music is affecting Alzheimer’s research to discussing the art of mindfulness… through the woodlands of Henham Park. 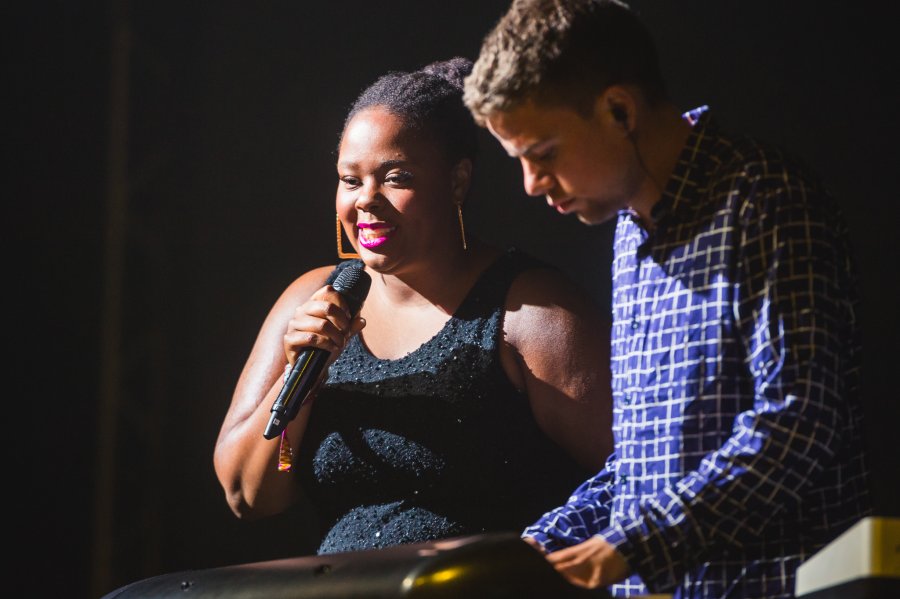