The eighth edition of Latitude was once again an unforgettable weekend. Not only jam packed with musical talent it offered a truly inspirational arts programme.

Bloc Party wowed the crowd with an incredible return to form, Foals surpassed everyone’s expectations and became the headliners they truly are, whilst electronic wizards Kraftwerk stunned the crowd with their 3D spectacular. 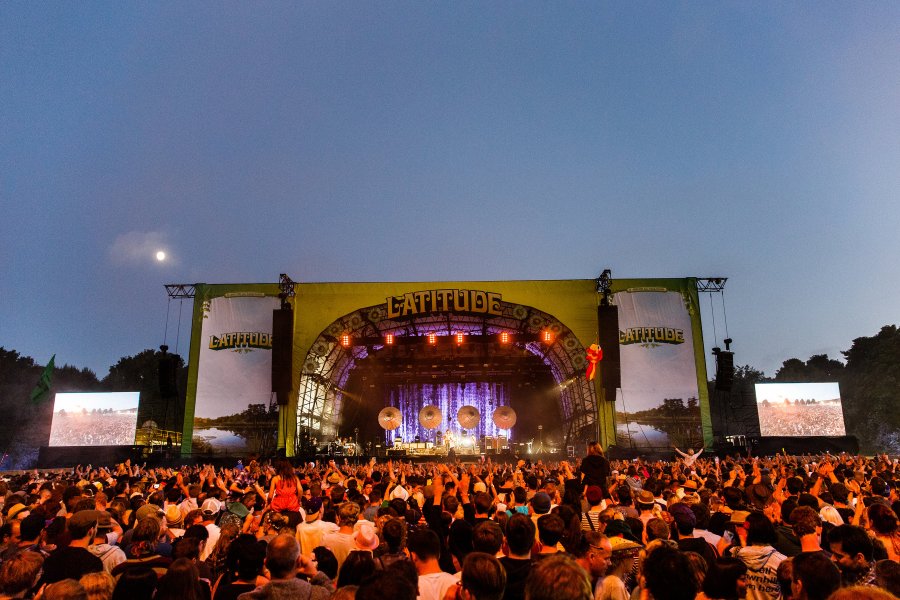 The new stage, The Alcove was a huge hit and showcased new, unsigned bands. BBC Radio 6 Music returned to broadcast the festival and we explored the theme across the Arts Arenas with ‘Neuroscience vs. Sexuality: What Defines Me?’. 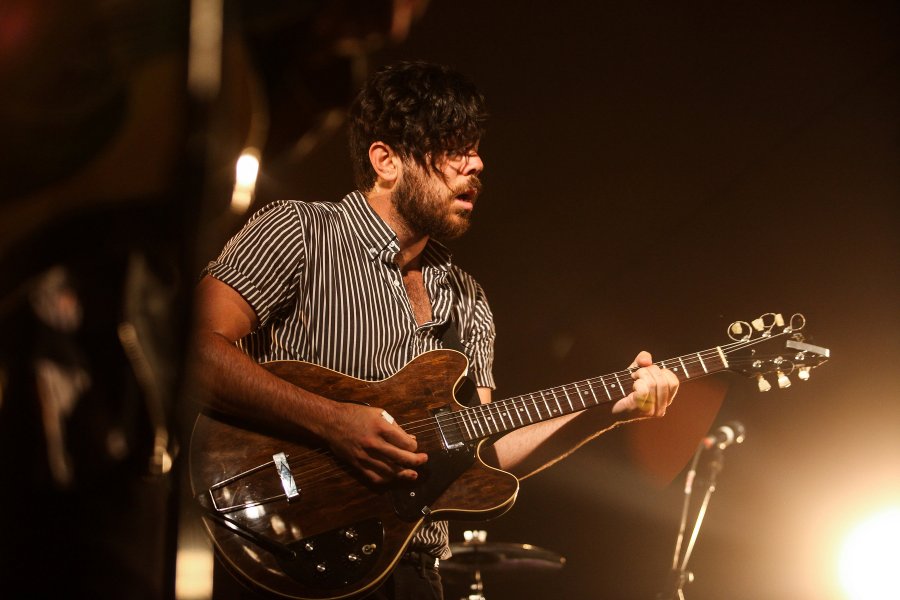 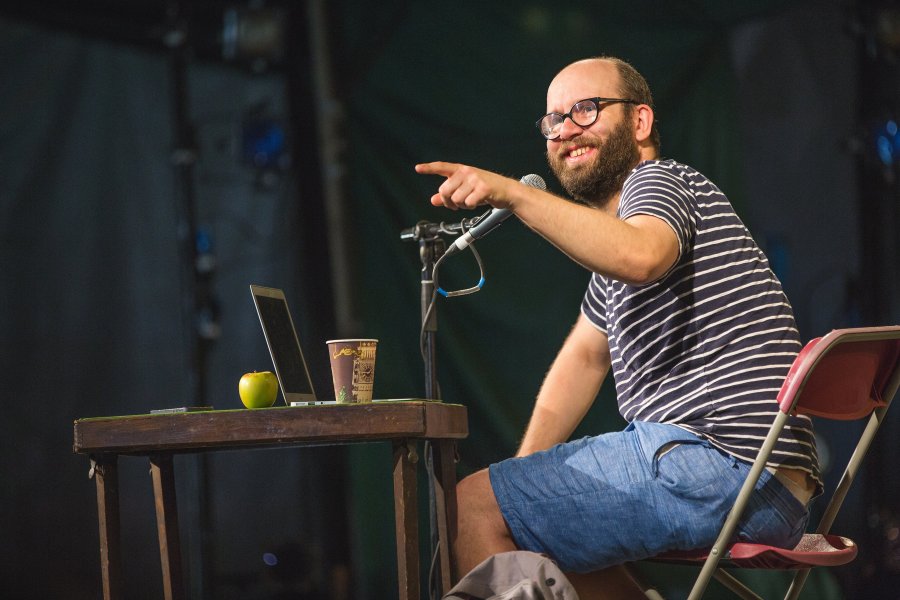 “Music, movies, comedy, literature… there’s something for everyone at the best fest of the summer, with the warmest vibe.” Total Film

“Latitude has found a sweet spot that keeps new music-delvers, the heritage rock crowd and curious-minded broadsheet readers all happy. Music is the main event, but this festival is all about the other stuff – comedy, poetry, books and political debate.” Q

This was the year that everyone rocked 3D glasses, day and night. 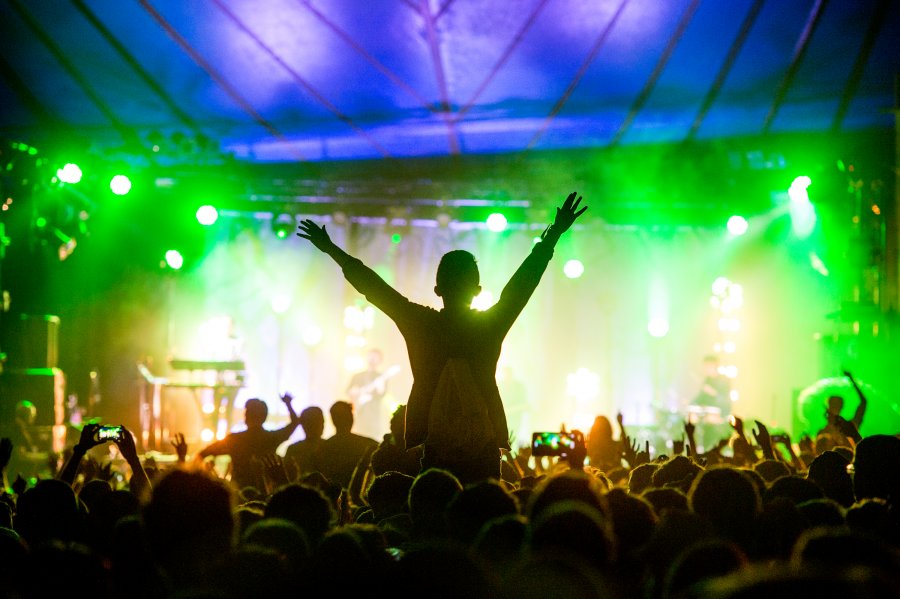 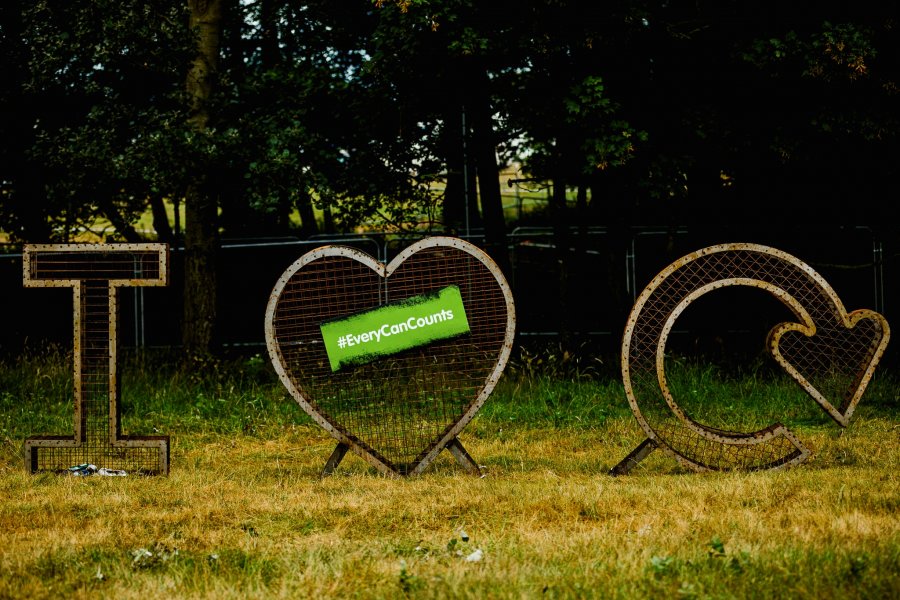 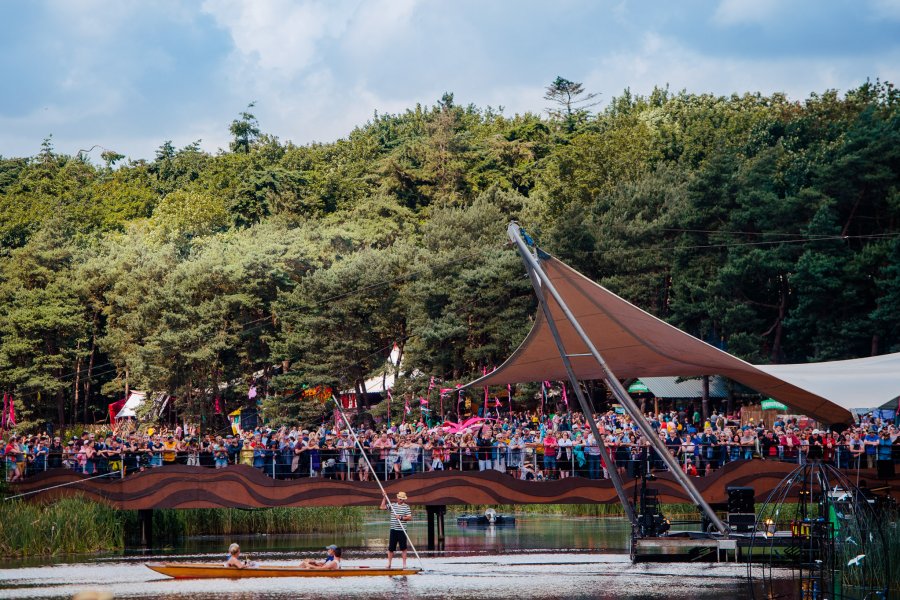