If you were at Latitude 2011 it was undoubtedly an experience you’ll never forget. With headline sets from The National, Paulo Nutini and Suede and a new Teen area it was definitely packed with highlights.

With the opening of the new teen arena – every age group was catered for. A festival within a festival, the Inbetweeners Teen Area invited teens to ‘Walk on the Wild Side’ with Greenpeace developing bushcraft skills, Monkey Do provided a treetop walkway, and the Culture Works East Media programme included ‘Make your own ringtone’, ‘Record your own song’ and ‘Beat Box for Beginners’. The Children’s Area was bigger and better, offering its own activities for the little ones. 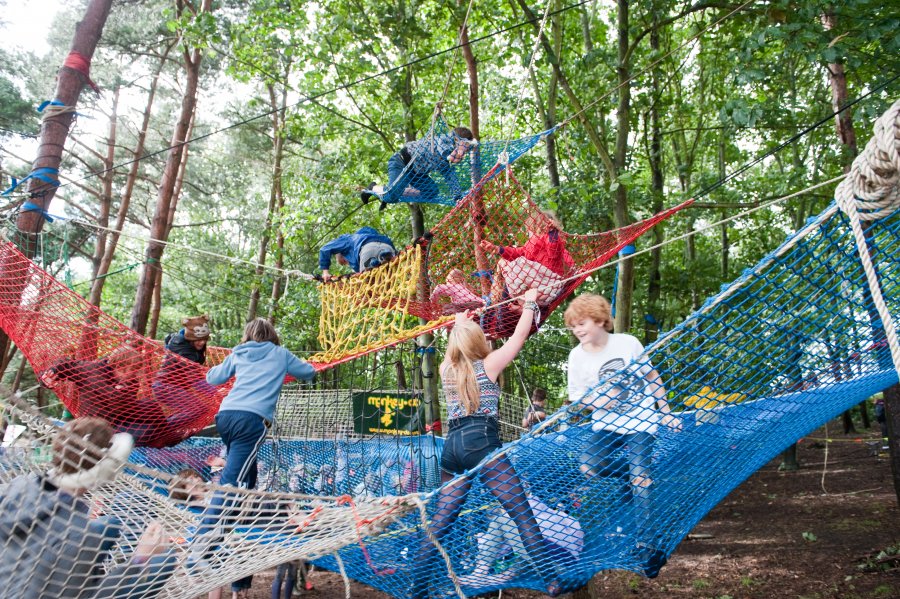 The size of the arena increased, although the capacity remained the same – this gave everyone a bit more room to manouever. 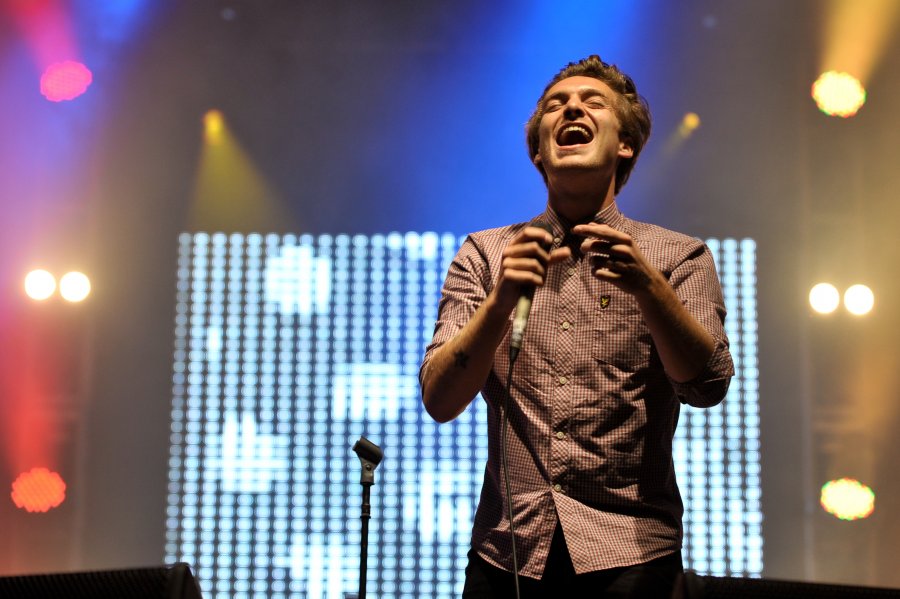 The Arts Arenas were equally jam-packed. Sadler’s Wells returned with another dazzling dance programme that included the powerful production of ‘Fela!’. Never Mind The Buzzcocks had their very first experience outside of the studio, in Latitude’s Comedy Arena alongside comic titans such as Dyan Moran, Alan Carr, Omid Djalili and many other incredible names. Other fantastic companies that visited to perform their new conceptions were English National Ballet, Lyric Hammersmith, Fuel, HighTide, Pentabus. We were also privileged to have on board Steve Coogan and Rob Brydon discussing ‘The Trip’ meanwhile Modern Toss caused havoc with their Periodic Table of Swearing. 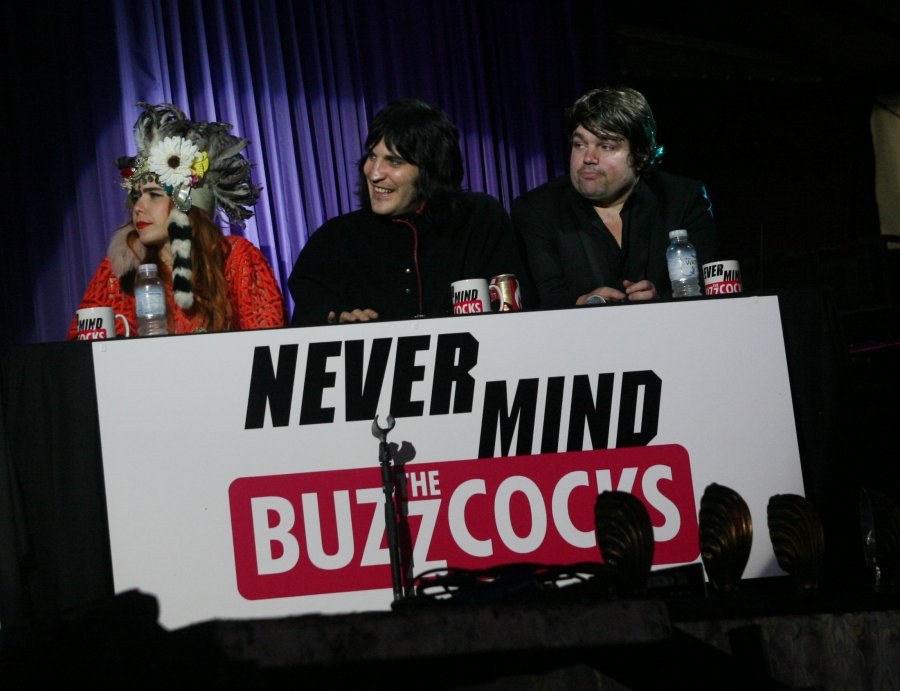 A snow capped Faraway Forest was the site for The Winter’s Ball, a wintry wonderland of dinner, dancing and magic set amongst the trees.

Andy Harper won the Latitude Contemporary Art Award with his installation ‘An Orrery for Other Worlds’. 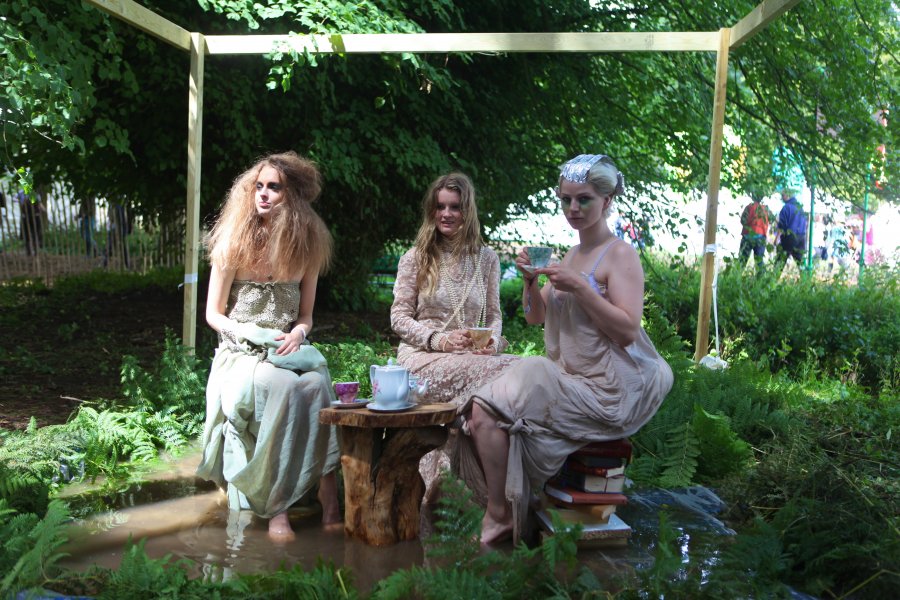 Latitude is…
“…a kind of religion.” Luke Wright
“Latitude is a warm, gentle, thought-filled excursion for the mind, heart and soul.” Phil Nichol
“..totally unexpected” Company of Angels
“..the only festival we’ve been invited to appear at, cheers” Modern Toss
“Theatre, comedy and music on the bill at London’s favourite arts extravaganza.” Evening Standard

This was the year a second bridge was built. 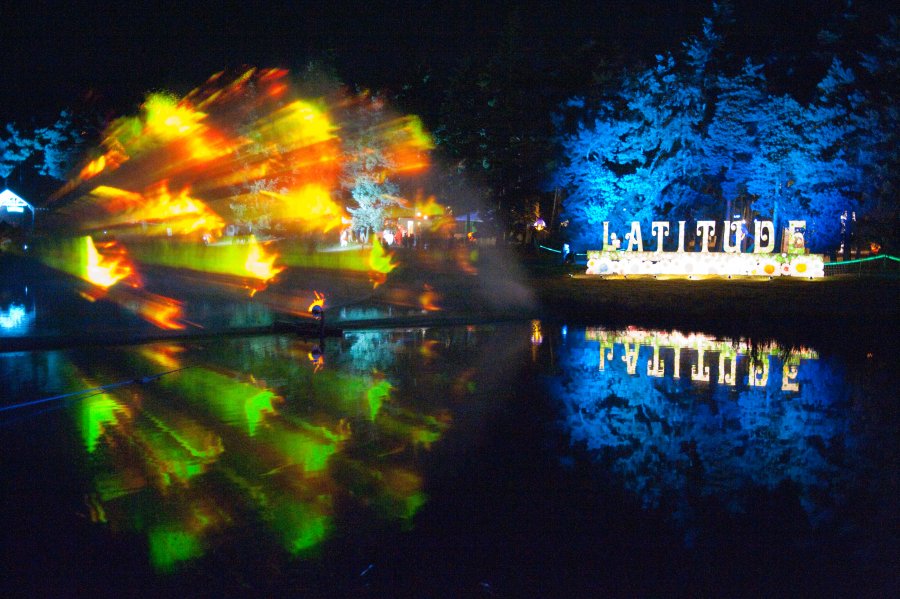