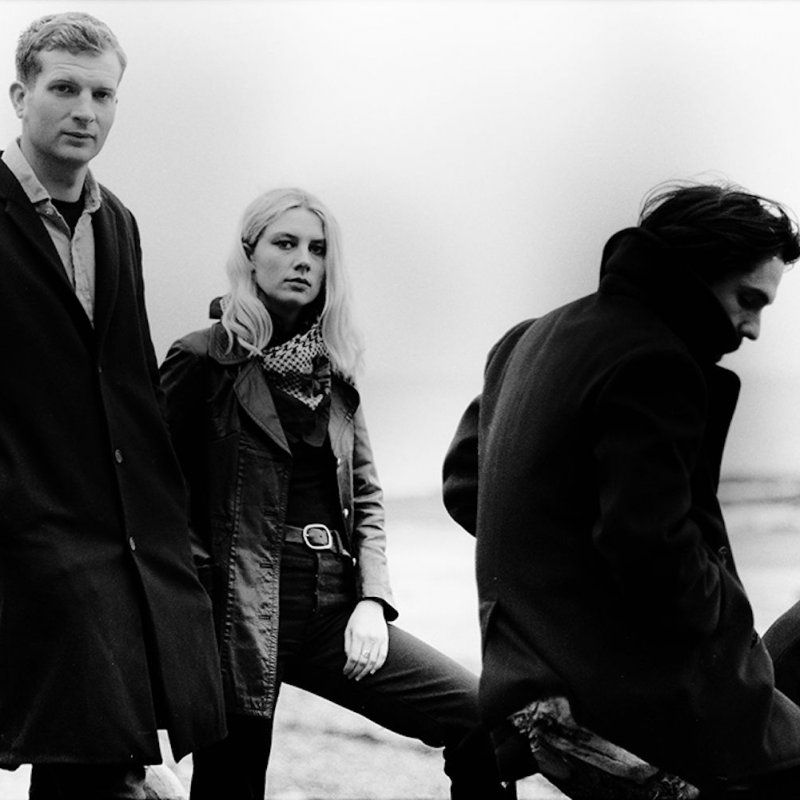 It is now more than a decade since Wolf Alice began; first as a duo made up of Rowsell and guitarist Joff Oddie, then later expanding to a four-piece, with drummer Joel Amey and bassist Theo Ellis.

Their music was magnetic: masters of the fiery chorus, the grunge riff, the
whisper and the rebel-yell. Meanwhile Rowsell’s lyrics told of youth and young womanhood,
of nights out, best friends, bus rides home; of desire, and rage, freedom, and joy.

A run of EPs was followed, in 2015, by their debut album My Love Is Cool, which reached
number two in the UK album charts, and received a Grammy nomination for the track
Moaning Lisa Smile. Its successor, Visions of a Life, came two years later, and won the 2018
Mercury Prize. There have been global tours, support slots for Foo Fighters, Queens of the
Stone Age, and Liam Gallagher, and the band were the subject of a film by revered director
Michael Winterbottom.