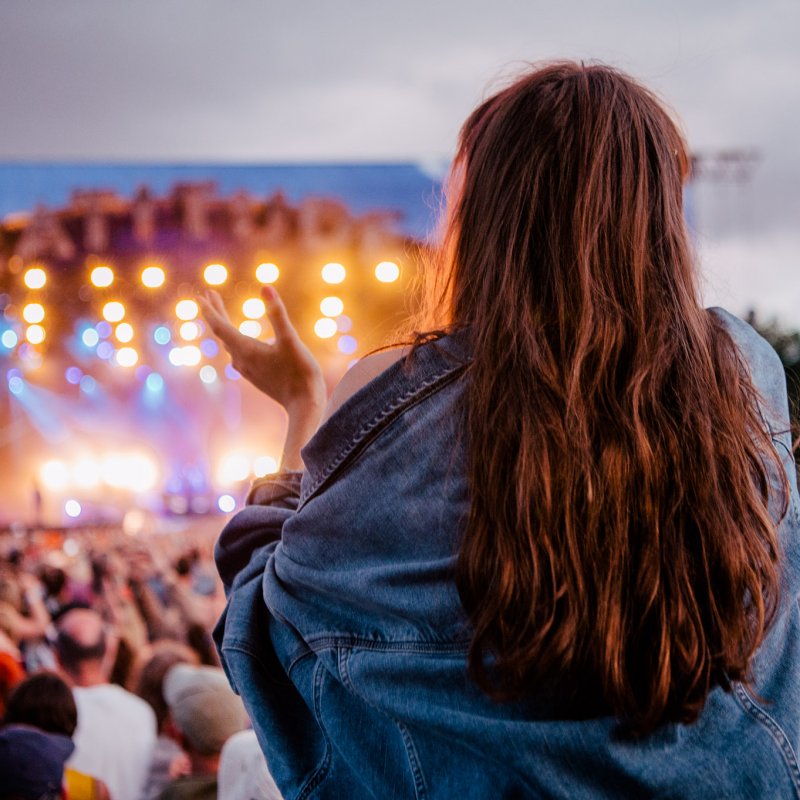 On The Lumineers’ audacious new album, III, every note, every syllable, and every moment of silence in between is emotionally charged.

Through its course, songwriters Wesley Schultz and Jeremiah Fraites make it emphatically clear that the arrangements don’t have to be dense for the songs to be intense.

The work is titled III not just because it’s The Lumineers’ third full-length album, but more significantly because nine songs are presented in three chapters, each focusing on one of three main characters (in addition to the nine songs the album contains an instrumental plus three more bonus songs that don’t fit in the narrative).