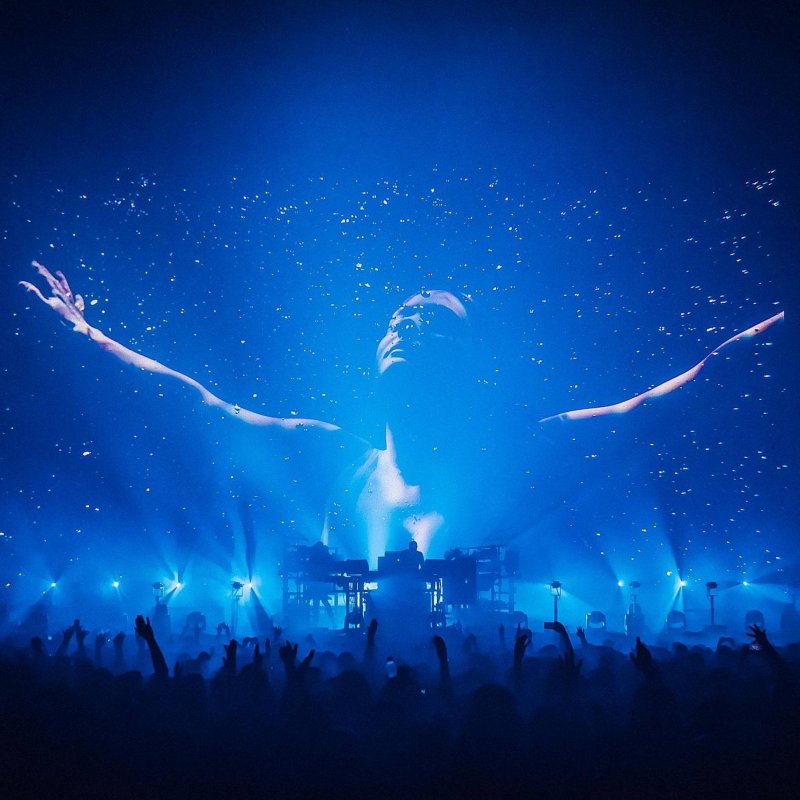 For over twenty years The Chemical Brothers have redefined the idea of live electronic music. In that time, their live show has evolved from humble beginnings in dank London nightclubs into one of the most in demand festival headline sets in the world.

All the while, it has adhered to the same basic idea: that the gig should create its own transcendent audio/visual space where the audience can lose themselves for the duration of the set.

The band’s latest and ninth studio release ‘No Geography’ secured a whole new wave of critical acclaim and two more Grammys for Tom and Ed. The accompanying tour has further cemented the band’s reputation for unparalleled and powerful music and visuals.