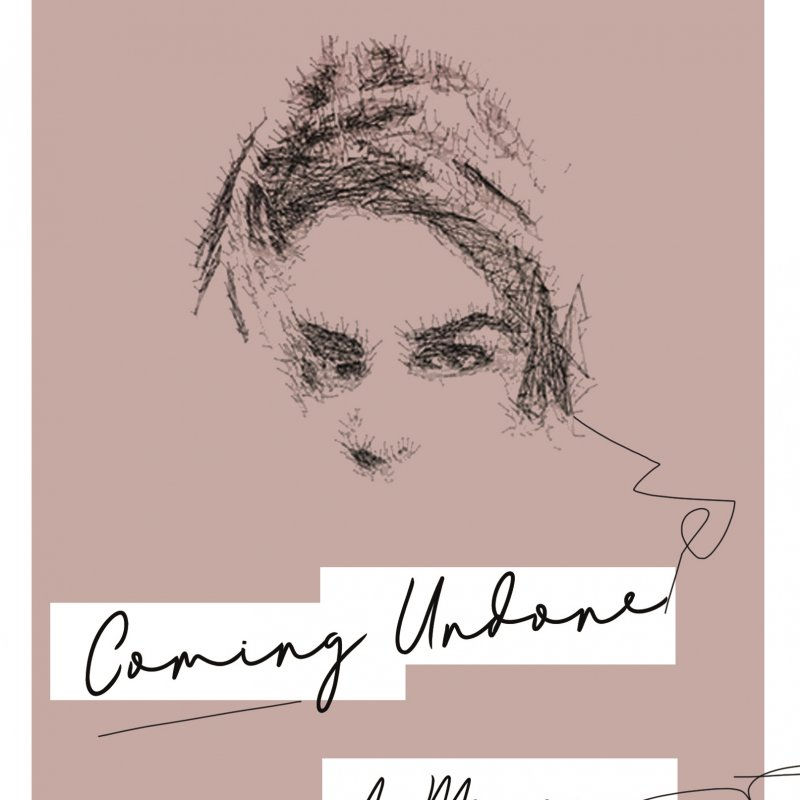 To everyone else, Terri White appeared to be living the dream – named one of Folio’s Top Women in US Media and accruing further awards for the magazines she was editing. In reality, she was rapidly skidding towards a mental health crisis that would land her in a locked psychiatric ward as her past caught up with her.

As well as growing up in a household in poverty, Terri endured sexual and physical abuse at the hands of a number of her mother’s partners. Her success defied all expectations, but the greater the disparity between her outer achievements and inner demons, the more she struggled to hold everything together.

Here she discusses the taboos around mental health, abuse and poverty, as well as her navigation back from a life in pieces.