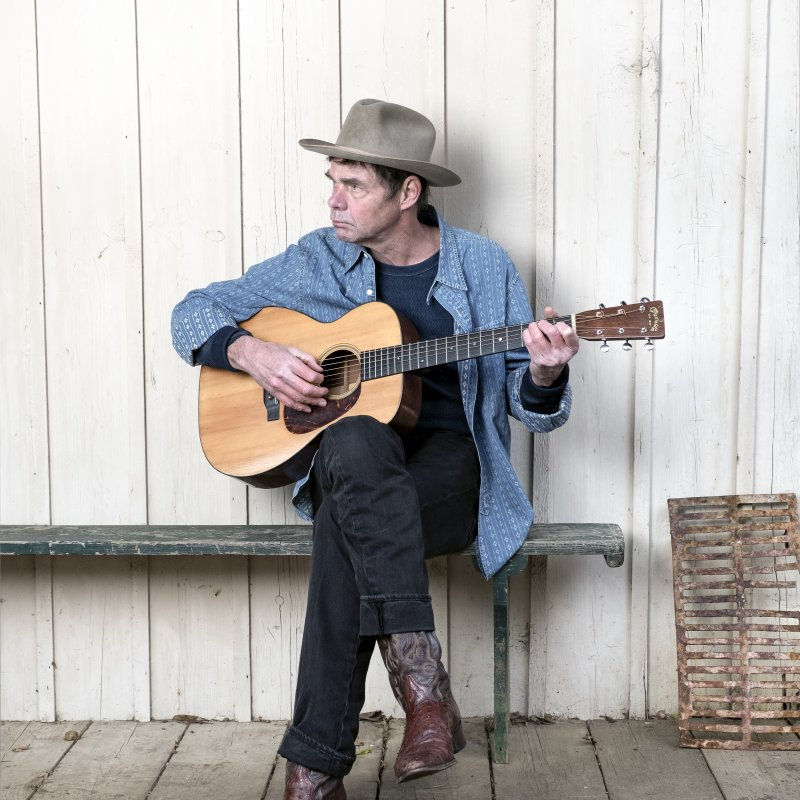 The award-winning Montana native is renowned for his expertly crafted tirades, quick-fire banter with audiences and delightful musical sequences.

Rich, who has won the Perrier Award (Edinburgh Comedy Festival) and Barry Award (Melbourne International Comedy Festival) has been described as a transatlantic messenger, lampooning each country he visits with his laser-guided observations.

He has fronted the hugely successful BBC Four documentaries Rich Hall’s Red Menace, Rich Hall’s Working For The American Dream, Rich Hall’s Countrier Than You, Rich Hall’s Presidential Grudge Match, Rich Hall’s California Stars, Rich Hall’s You Can Go To Hell, I’m Going To Texas, and Rich Hall’s Inventing the Indian. In addition, he has appeared on BBC One’s QI, Live At The Apollo and Have I Got News For You, he wrote and starred in his own reoccurring BBC Radio 4 show Rich Hall’s (US Election) Breakdown and has penned articles for The Guardian and The Sunday Times.