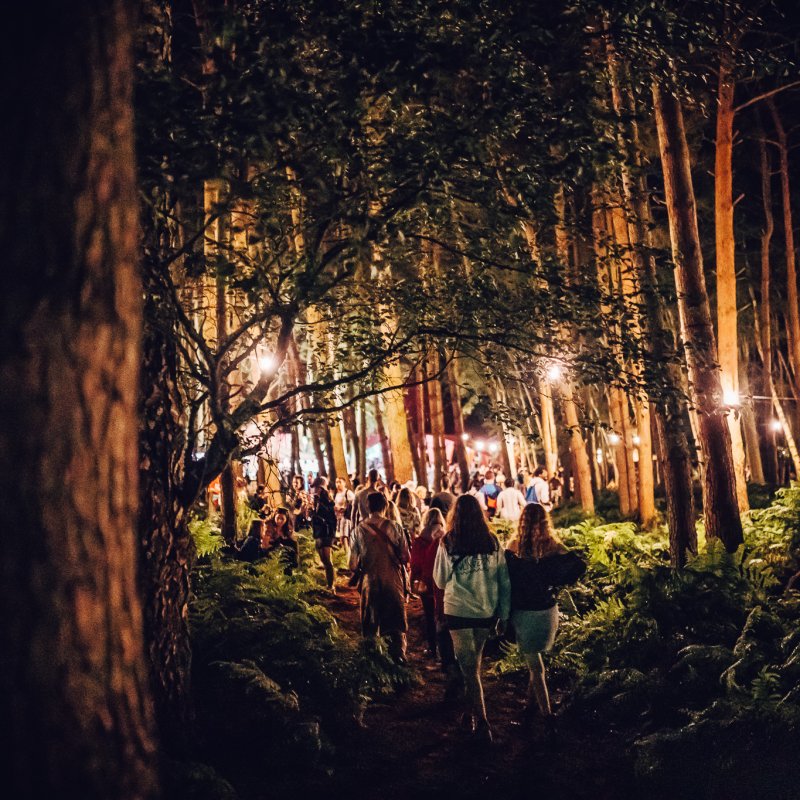 Nubya Garcia is an award-winning saxophonist, composer, and DJ based in London.