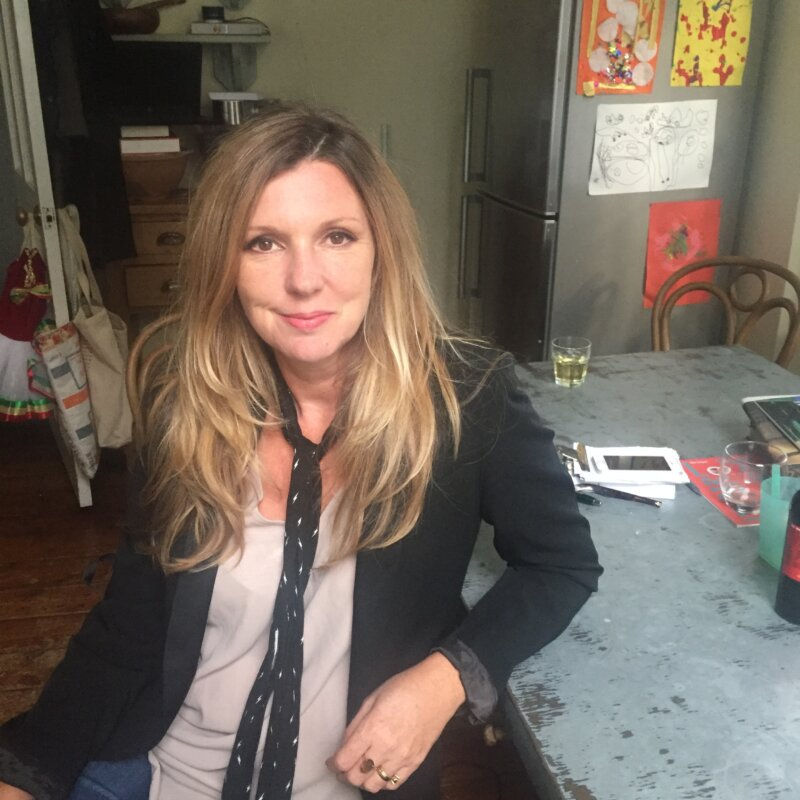 Niki’s ground-breaking book, ‘The Flavour Thesaurus’, has been translated into no fewer than 15 languages, won the André Simon award for best food book, and is a revered book amongst culinary professionals.

Niki had hardly peeled a potato until her early 20’s, when she discovered she loved cooking and experimenting with recipes. Nigella called Niki’s second book, ‘Lateral
Cooking’, “a staggering achievement and Brian Eno described it as “astonishing and addictive”.

Come see Niki on the Theatre of Food stage at 16:30 on Friday.