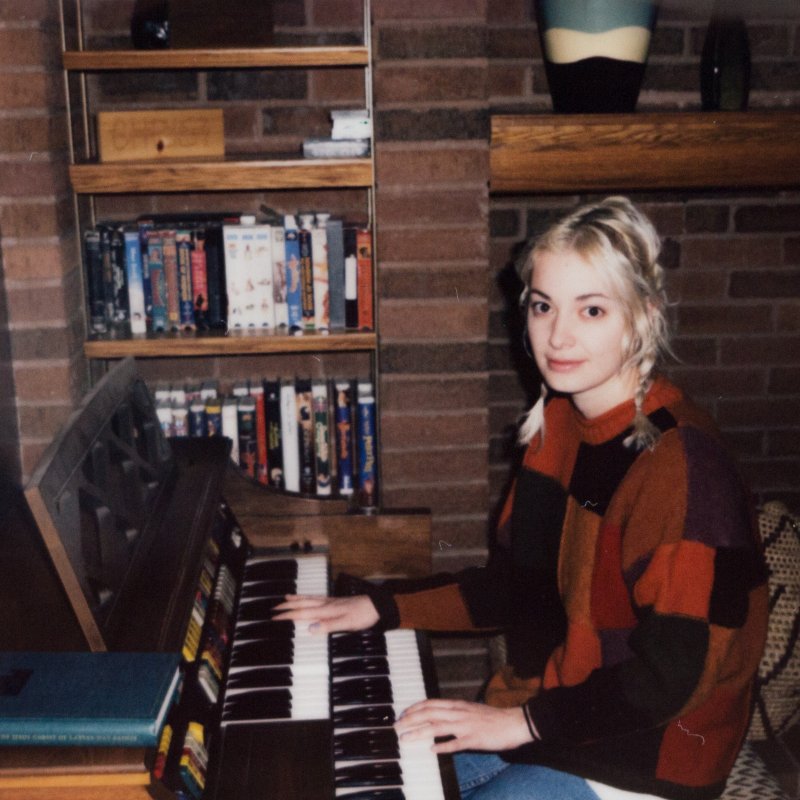 Men I Trust is leading the dream pop revolution.

The story of Men I Trust’s rise to indie fame is a bit more abnormal than most. The group initially started without their lead singer. In 2014 producer Dragos Chiriac and bassist Jessy Caron, both Quebec music graduates and high school friends reunited after college and came together to form a duo named Men I Trust. Their music was heavily inspired by the electronic movement of the 2000s. The basics where all there, the dance-inducing, funkiness and soothe demeanor coupled with great vocal performances by frequent guest collaborators offered a range of different song types. All that was really missing would soon be discovered.

In 2015 as they were working on their next project they came across a video on Facebook of their future lead singer Emmanuelle Proulx. They were so impressed by her voice they invited her on to their 2015 album Headroom. Later, Emma was asked to join the band as their official and full-time singer.