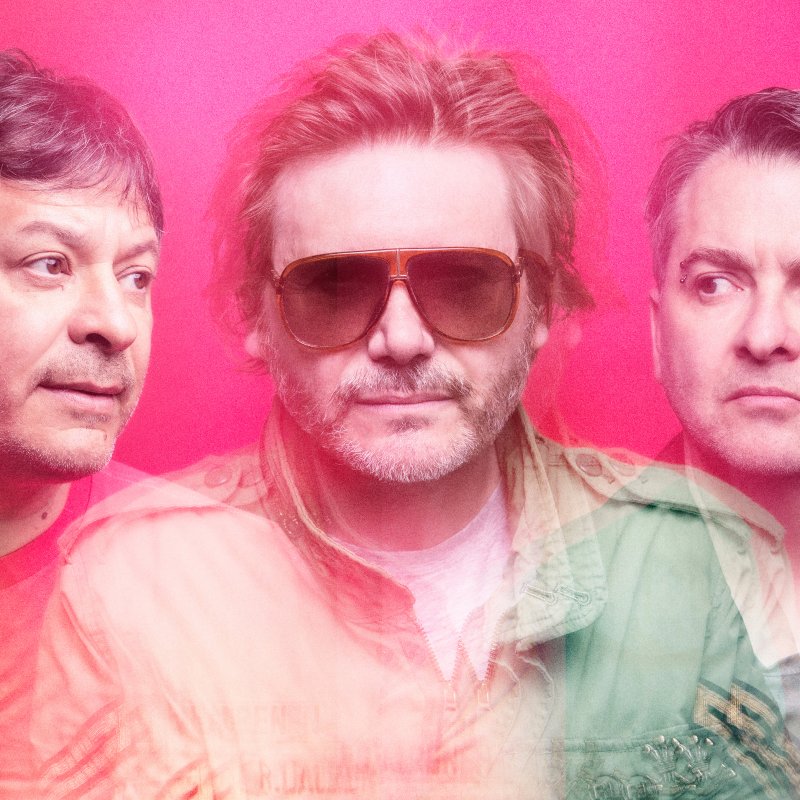 Manic Street Preachers are one of the most influential and iconic rock bands to have come out of Wales.

They have won eleven NME Awards, eight Q Awards and four BRIT Awards and were also nominated for the Mercury Prize and the MTV Europe Music Awards.

At their live shows early tracks such as ‘You Love Us’ and ‘Motorcycle Emptiness’ comfortably sit alongside huge chart hits such as the No. 1 single ‘If You Tolerate This Your Children Will Be Next’; other singles ‘You Stole The Sun From My Heart’ and ‘Design For Life’ mosh alongside newer songs such as ‘Orwellian’ and ‘The Secret He Had Missed’, both taken from their most recent album ‘The Ultra Vivid Lament’ which reached No. 1 in the UK Album Charts in September 2021. 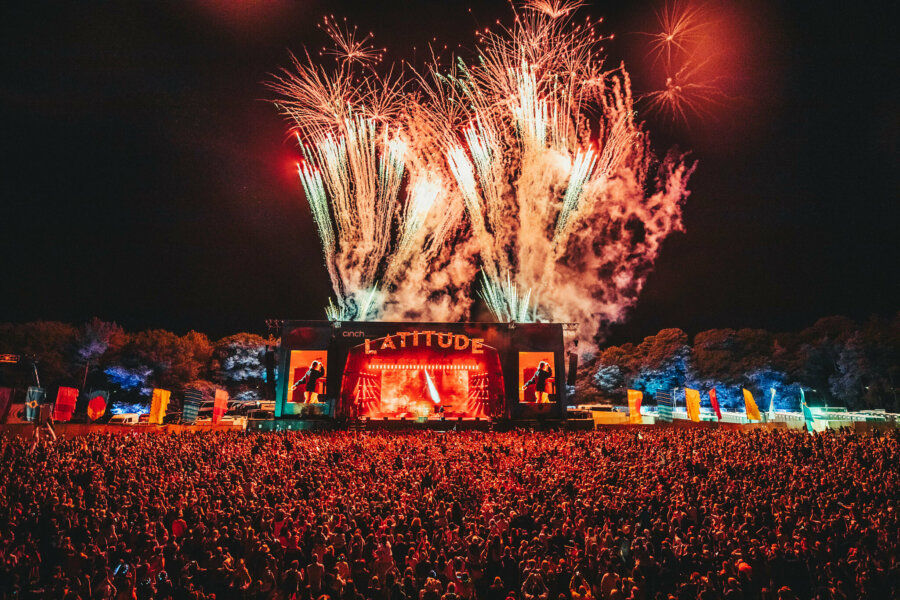 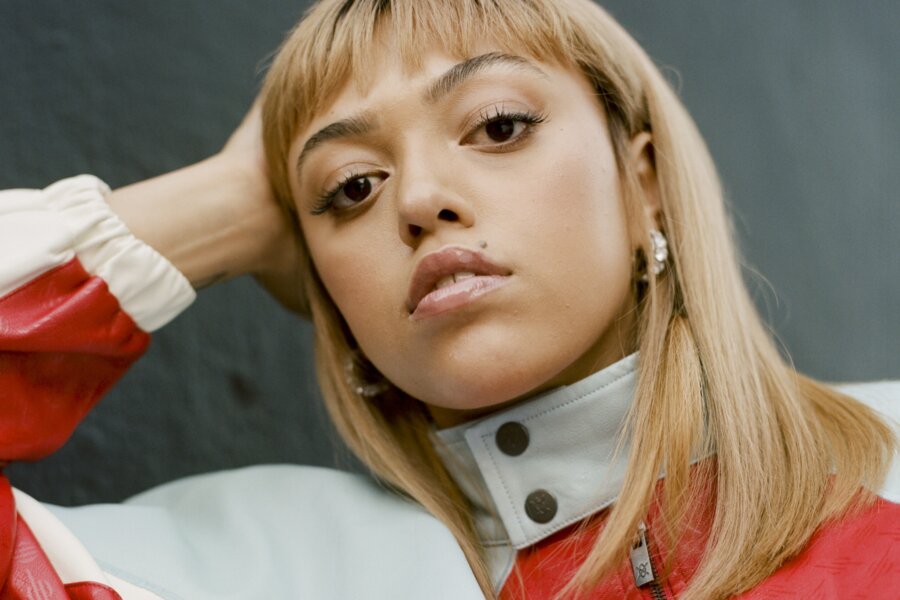