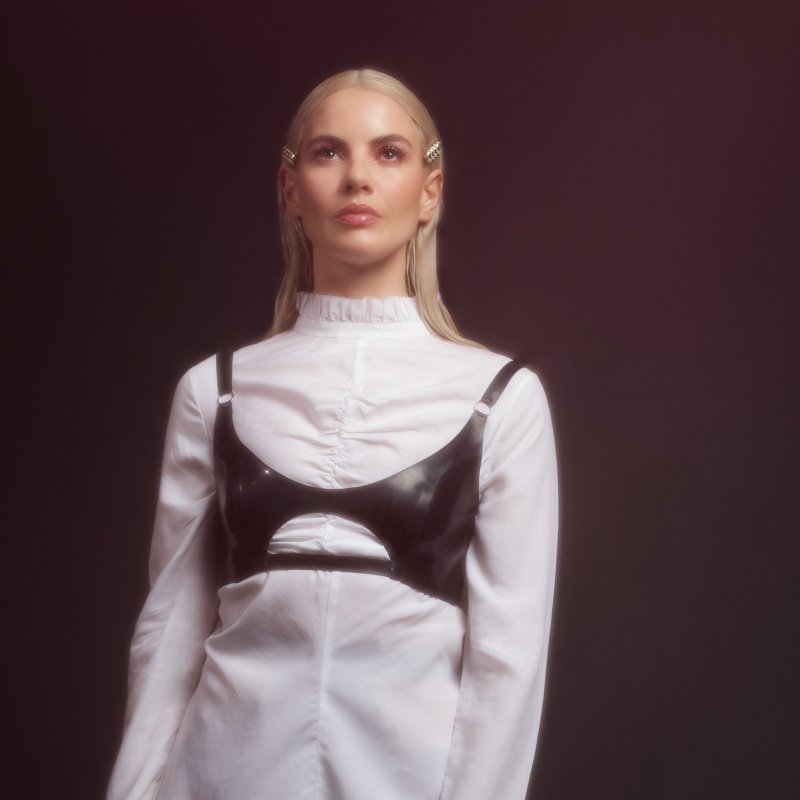 Lyra is on the rise.

Having self released her debut EP ‘W.I.L.D.’, which was produced by Rupert Christie, who also worked with Kate Bush, Coldplay and Aurora, she signed a deal with a major label Universal who released the single “Falling”.

A perfect blend of dark electronic pop, LYRA’s creativity manifests itself in songs, stories and art. Her love of vocal talents such as Kate Bush, Lykke Li and Bat for Lashes is obvious: part vintage, part contemporary, she exudes a sense of being free from the constraints of time and era. Lyra is back in studio working on new music which will be released this year.