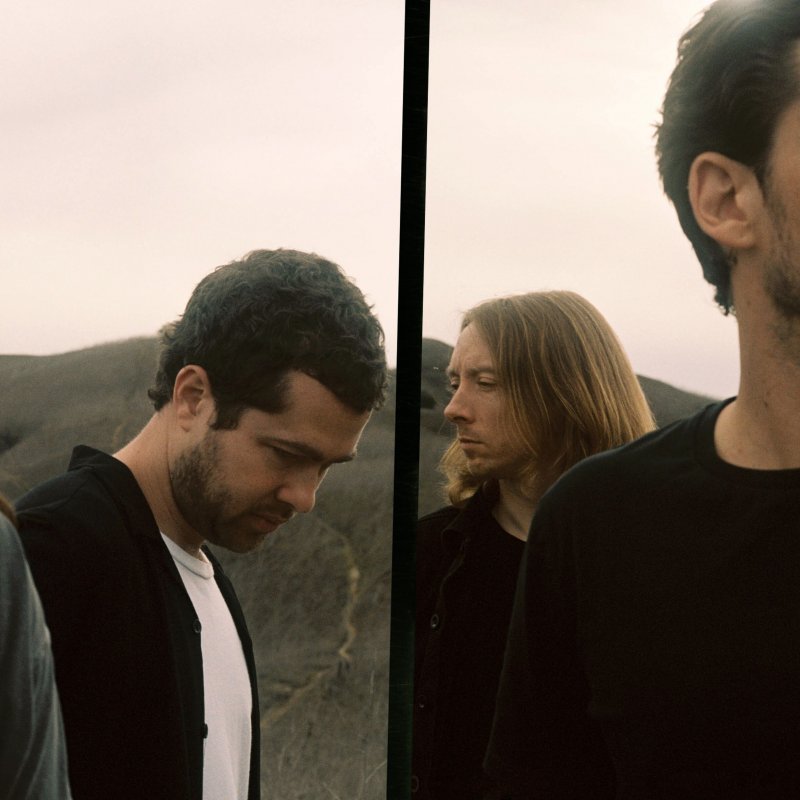 In essence, Local Natives [Taylor Rice (vocals, guitar), Kelcey Ayer (vocals, keys), Ryan Hahn
(vocals, guitar), Matt Frazier (drums), and Nik Ewing (vocals, bass, keys)] return to the methods of their 2009 debut Gorilla Manor, but with the bonds of their union fortified and with the growth of wisdom accrued in the studio and on stage in front of millions of worldwide fans.