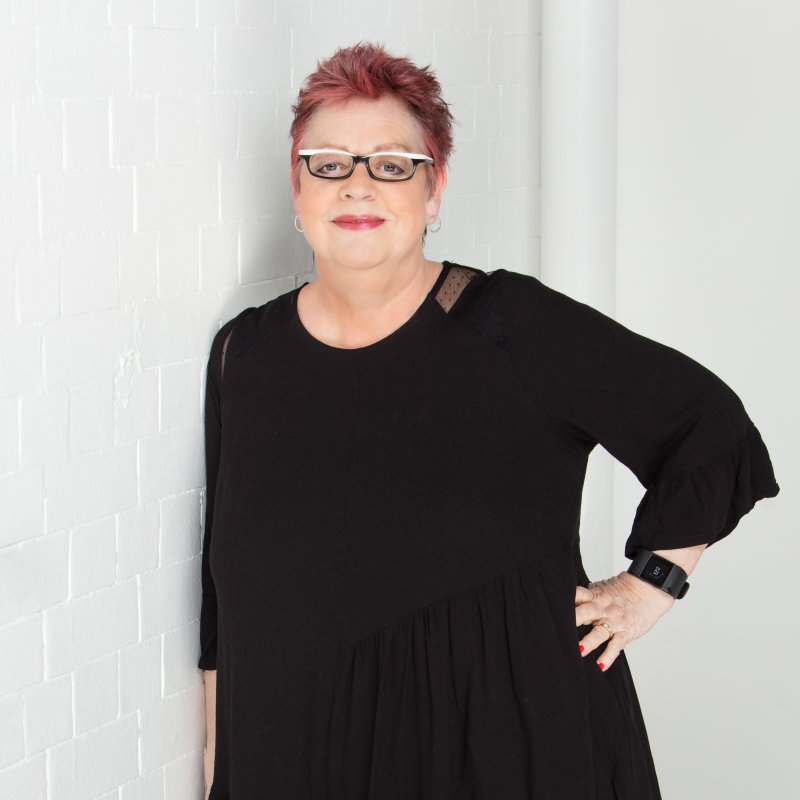 Long established as one of the UK’s best comics, Jo Brand is the star and writer of ‘Getting On’, the BBC’s BAFTA award-winning series set on a hospital’s geriatric ward, which was partly inspired by her earlier career in nursing.

Other television credits include: ‘Great British Bake Off: Extra Slice’ (BBC), ‘Taskmaster’ (Dave), ‘Have I Got News For You’ (BBC One), ‘Would I Lie to You’ (BBC One), ‘Jo Brand’s Hot Potatoes’ (BBC One) and the award-winning ‘Through the Cakehole’ (Channel 4). Jo has written several highly acclaimed best-selling books ‘Can’t Stand Up For Sitting Down’, ‘Look Back In Hunger’ and ‘The More You Ignore Me’ which was made into a feature film and released in 2018. She also co-wrote and starred in the sitcom ‘Damned’ on Channel 4.