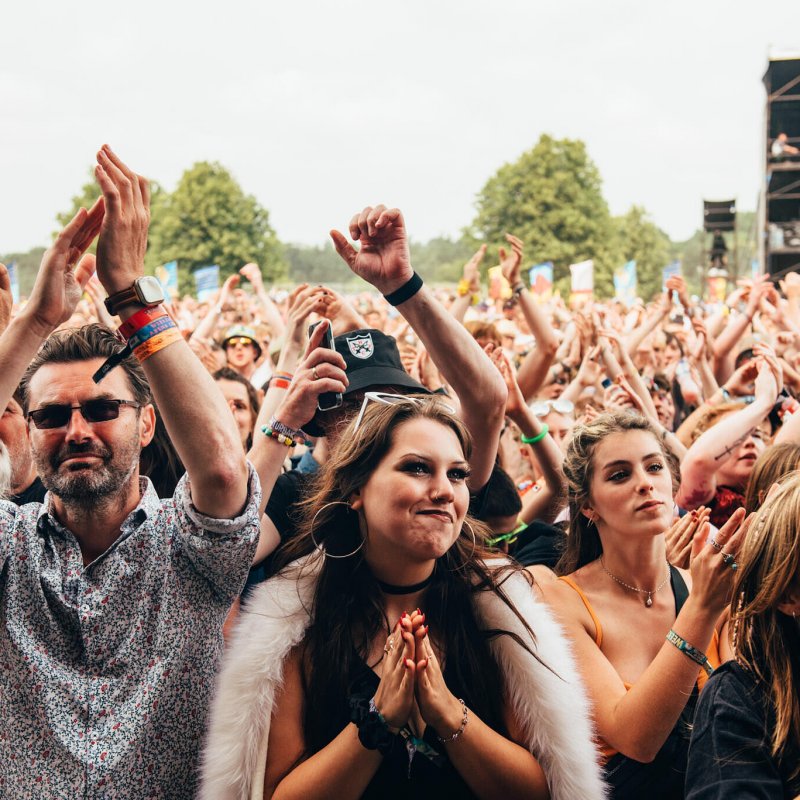 Yotam Ottolenghi wrote that Ixta “teaches me something new
every single day” so expect mind-blowing creations, culled from
every corner of the culinary world, from the acclaimed author of
new book ‘Mezcal’, and ‘Ottolenghi Flavour’.

Ixta’s style of cooking draws inspiration from three countries she grew up
travelling to, eating in and obsessing over. Brazil (where her mother is from), Italy (where she lived as a child) and Mexico (where her grandfather lived). She cut her teeth at NOPI before moving to the Ottolenghi Test Kitchen, where she worked for Yotam Ottolenghi for five years, contributing to his columns in the Guardian and The New York Times. In 2020 she co- authored the New York Times bestselling FLAVOUR with Yotam Ottolenghi and in 2021 she was named one of the most influential women in food by Code Hospitality.

You can see Ixta cooking from her new book on the Theatre of
Food stage at 13:30 on Friday.