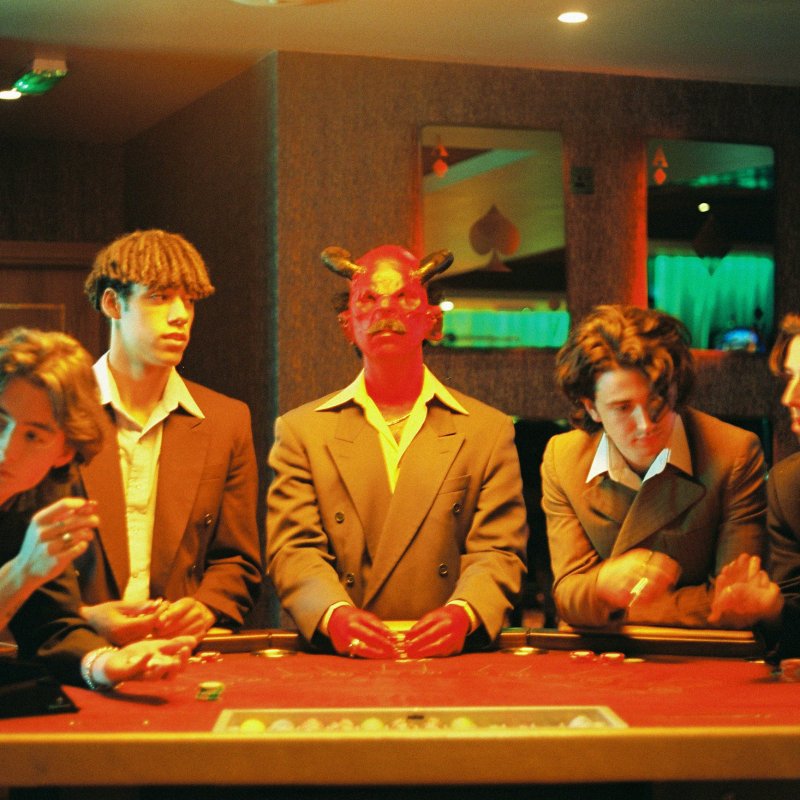 Dublin’s INHALER are firmly cementing their name as one of 2020’s most exciting new bands.

Following the release of their standout singles ‘My Honest Face’ and ‘It Won’t Always Be Like This’, the quartet continue to gain champions and fans alike including notable support from Radio 1 with a Jack Saunders Track of Week, Radio X Record of the Week, Virgin Radio Record of the Week and daytime playlist addition as well as backing from BBC Radio 6 Music and BBC Radio 2 alongside earning coveted placements in notable Spotify and Apple playlists, across the globe.