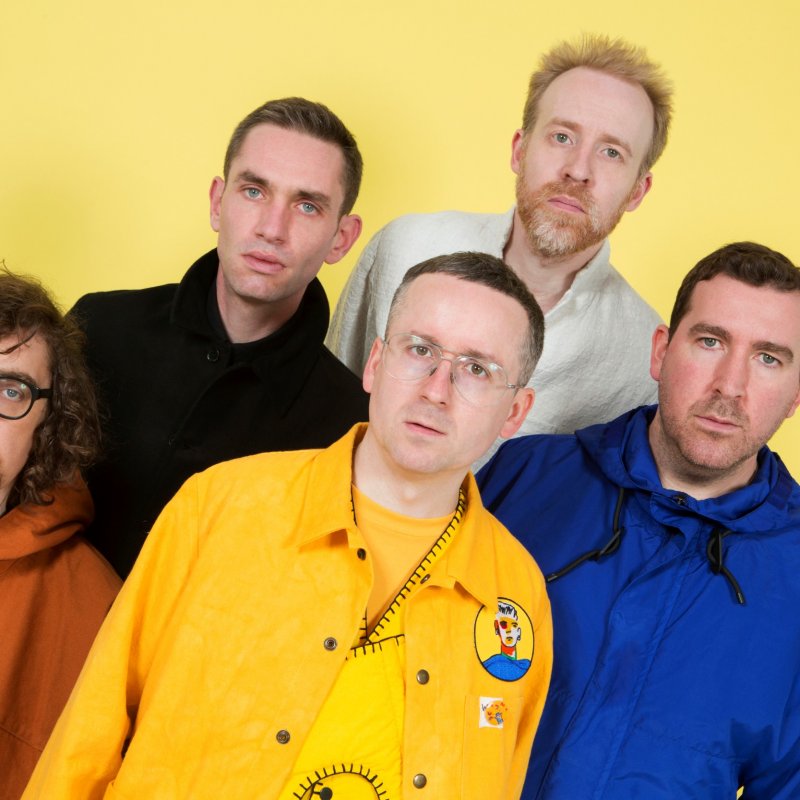 The album also sees them open up to a more adventurous and collaborative song-writing process, choosing to work with outside producers for the first time: Philippe Zdar, the French maestro who’s shaped the magic of Cassius and Phoenix, and Rodaidh McDonald, the Scot who’s collaborated with The XX, David Byrne and Sampha, among others.

Through the deep bond that the group have cultivated, expanding on their sonic experimentation and lyrical openness, ‘A Bath Full of Ecstasy’ became their most dazzling album yet.