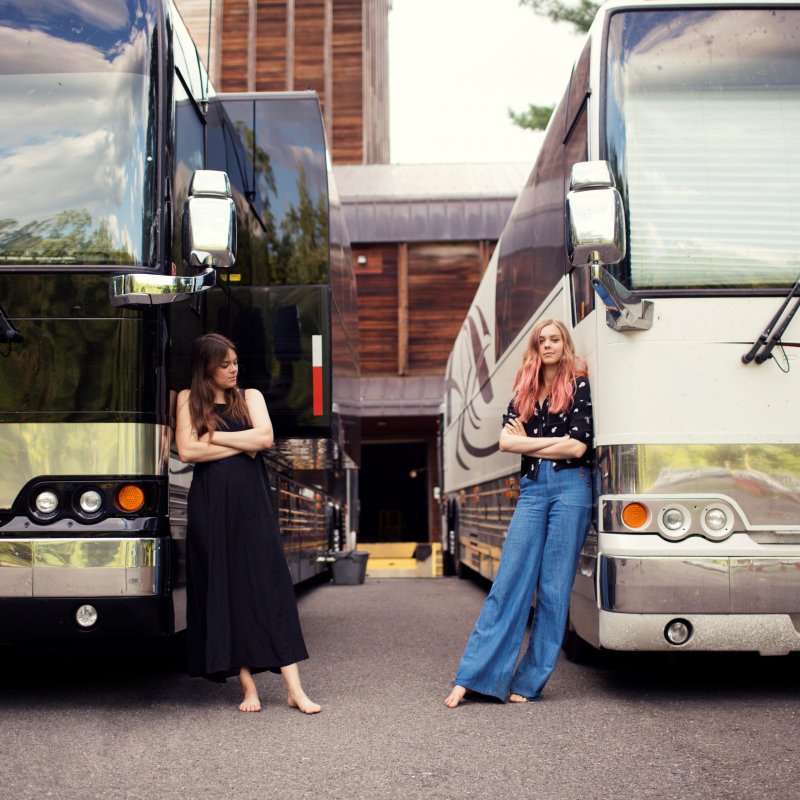 After receiving radio play in Sweden as teenagers, they went on to chart across Europe and in the US and Australia with albums such as ‘The Lion’s Roar’ (2012) and ‘Ruins’ (2018). Often accompanied by a backing band, the group has staged Leonard Cohen tribute concerts and covered other musicians such as Simon & Garfunkel, R.E.M, and Kate Bush.

Their cover of Willie Nelson’s “On The Road Again” is a previously unreleased cover that First Aid Kit made 7+ years ago, and is another lovely addition to their extensive catalog of covers.