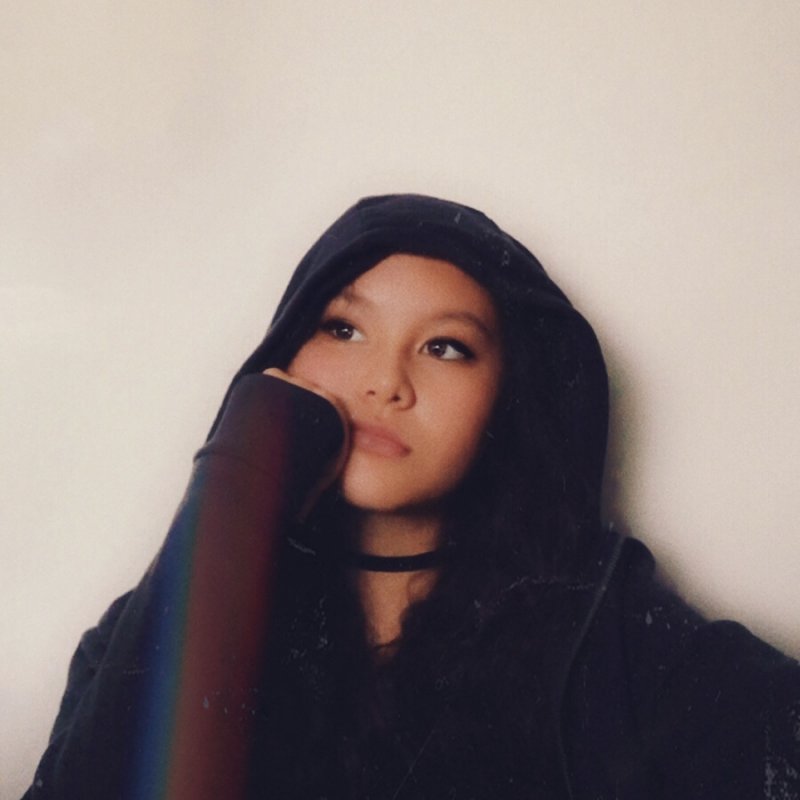 Cathy Jain was raised in China before relocating to the UK at the age of 13. She not only speaks fluent Chinese, but also plays the traditional instrumental the guzheng, which reiterates her diverse talents as a musician, vocalist, producer and songwriter. She will play her first major London show at Gold Dust on July 28th. Until then, investigate a talent that the One Great Song blog described as “An artist destined for incredible things.”