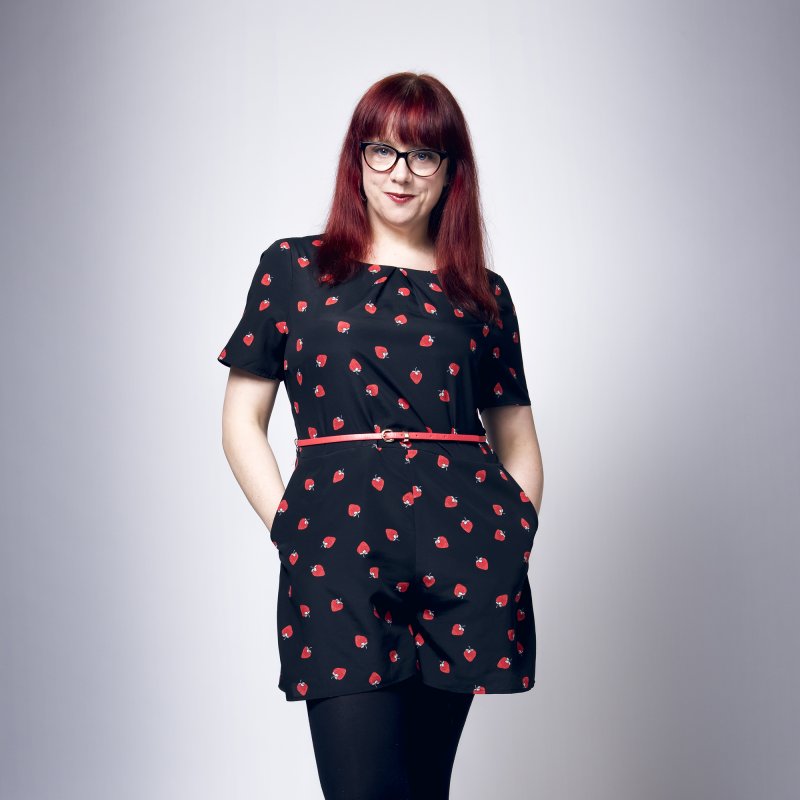 After a career in health and social care, Angela Barnes took the plunge and embarked on her life-long dream to be a comedian.

Within a couple of years she had won the 2011 BBC New Comedy Award and became a finalist at the 2011 Latitude Festival New Act of the Year competition. Angela has gone on to star in BBC Two’s Mock The Week, Live At The Apollo, Insert Name Here, as well as being a regular on BBC Radio 4 having starred on The Now Show, The News Quiz and in 2017 she took the prestigious role of host on BBC Radio 4 Extra’s News Jack. In 2019 Angela new series for BBC Radio 4 You Can’t Take It With You aired in the prestigious 6:30pm comedy slot to critical acclaim.
2020 will see Angela take over Hosting Duties of the iconic BBC Radio4 News Quiz. Angela will be hosting the whole of the spring series.